“I’ve been going to Culebra, Puerto Rico for over 20 years. It is my absolute most favorite place on Earth. I feel a peace on that island of which I have never felt anywhere else. There are no tall hotels facing the ocean on its beautiful beaches, nor are there any commercial businesses we are used to seeing in our daily lives. It’s a small and very simple island. Culebra is probably the last of true Caribbean life. I’m so happy that the native Puerto Ricans are doing everything they can to protect it from greed and maintain its simplicity.
When I’m in Culebra, PR, I unintentionally and unprovoked, would feel inspired to create music. I would have all these musical ideas running through my mind, my spirit and through my soul. I’d get inspired, come home and create. It’s about divine timing.

My album, “Full Moon in Culebra, Puerto Rico” is over four years in the making. One of the reasons is because I had a personal goal and challenge of creating different genre of Dance Music. That takes time. It was important that I provide a musical treat to the music lover & dancer. After listening to my album, I believe you’ll agree that I accomplished my goal.

Check out the concept and vision of the title song:
You’re on the beautiful island of CULEBRA, Puerto Rico. Chillin’ with your partner on one of the most beautiful beaches on Earth, Flamenco Beach. There’s a full moon, on a clear night. As Lunar phases changes the tides, some of the natives are awaken by the unison of soothing sounds and waves; they come out with their drums and start playing to the sound of the music, which is in harmony with the waves. Drumming begins and a rhumba is formed. The ancestors are happy.

I intentionally kept the drums at a minimal and simple so that who ever is listening to the organic energy or the music, waves an moonlight and feels like joining in, can do so. There’s plenty of music room to participate and share what you feel.” 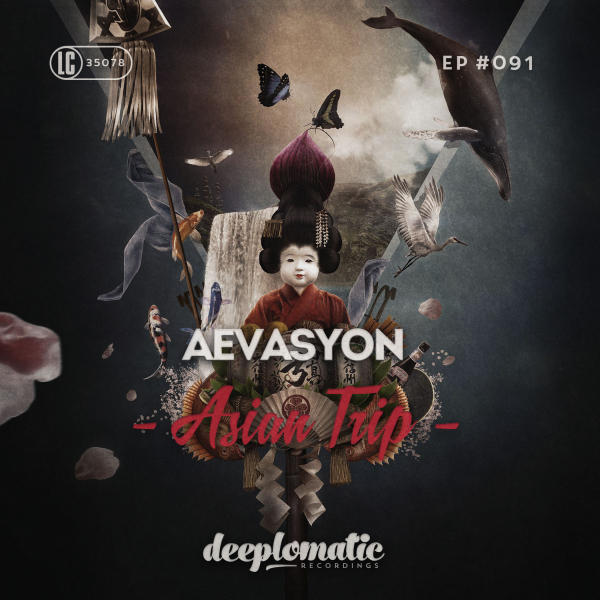 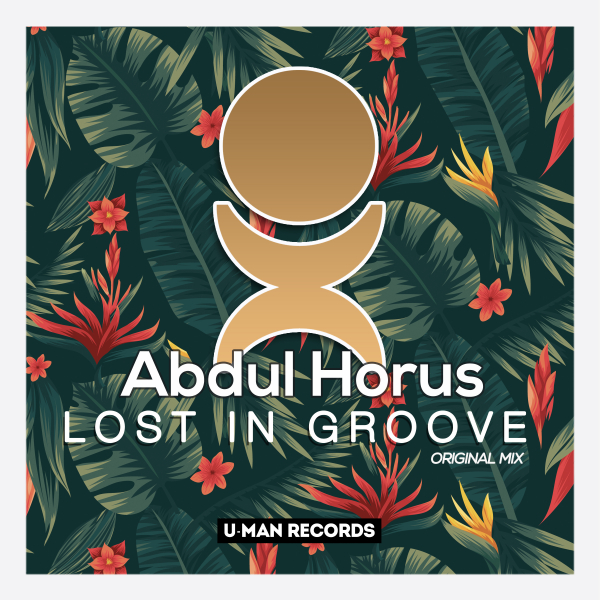