Drifting into 2018, Ready Mix Records’ 179th release comes courtesy of Brazilian drummer, DJ and producer Felippe Camargo, aka Koala. Years spent studying music theory at São Paulo’s Villa Lobos conservatory and drumming in live bands before turning his hand to electronic music production have given Felippe’s dreamy sound a distinctive polish, more evident than ever before in this trio of original tracks.

The EP opens for business with the ethereal “Afternoon Waves”, a smooth deep house journey which reflects Koala’s love of chill-out and lounge music, whilst steadily building a subtle interplay between rhythm and bass. “Spaceship In Cruise” takes us on a smooth ride through a shimmering musical galaxy, with swirling percussion and chord stabs appearing like shooting stars through the stillness. “Every Passing Minute” retains an understated aesthetic, but introduces a little more drama thanks to minor chords, resonant synths and a terse, insistent rhythm track.

First up on remix duty, Ready Mix favorites Below Bankok & Spring Reason guide “Afternoon Waves” into a profoundly meditative deep house trance before delivering a spine-tingling, spiritual breakdown that’s powerful enough to move even the most jaded of souls. Hungarian producer Indio completes the package with a more driving, tech-infused take on “Spaceship In Cruise”, pressing the hyper-drive button and sending us spinning off into uncharted new worlds. FilOu uprising VinylDJ, LiveAct and producer from Heidelberg cooperated on this massive EP with Ray Okpara. This EP will be the go-ahead for further release projects with Reboot, Daniel Stefanik, Tom Clark and Alejandro Mosso to name his latest incidents. Label owner Daniele Casa supports a hypnotic remix contribution. Allies For Everyone – For Rejects (Constant Circles Records)

Constant Circles is a forward thinking label with a melodic sound that’s run by Just Her, who was formally one half of the Him Self Her duo, and this release is a special charity EP where all revenue from sales will be donated to the UNICEF charity.

Just Her has been a regular feature of other labels ranging from Global Underground to Suara, and Constant Circles is an extension of her exquisite music taste.

Fans of Constant Circles will already be familiar with previous releases that have featured the likes of Kris Davis, Joal, Marc DePulse, Martin Roth, Giorgia Angiuli and of course, Just Her herself.

This special charity release from Allies For Everyone is appropriately titled “For Rejects”, as UNICEF is a global charity that looks after the children rejected or forgotten by a society, especially in war-torn countries where there are a lot of orphaned children whose parents have been killed in the conflict.

Joining the original track from Allies For Everyone are remix versions from label boss Just Her, plus Constant Circles favourite Nandu whose music can be found on other imprints such as Rebirth, OFF Recordings and Kindisch.

Sakorka also makes his Constant Circles debut with a rework to finish off the release, and adds to the already captivating selection of powerful tracks with haunting vocals, deep synths and stripped back percussion.

Your support for this beautifully constructed release will help boost awareness of charity behind the inspiration for the EP, and although you are being offered the tracks free of charge for promotional purposes, please use the below link if you wish to pledge a donation to UNICEF… Submarine Vibes proudly presents its new release. We are delighted to have the opportunity of bringing abroad our little ship the Russian producer, Soul of Void. Ksayita, as the release is called, is made out of three originals and two remixes done by Timboletti and Suptil.

The original tracks Ksayita, Follow me and Jiva will take you on a sonic adventure where you will experience ethno melodies and vocals combined with a classic club groove, as well as some tribal elements to boot.

The first remix comes from the German producer Timboletti. Timboletti coats the original track with a brand new groove and shows us exactly why he has been dubbed as one of the most prominent producers in his respective genre, which is chock-full of slow rhythms, ethno sounds and beautiful melodies. In the past, Timboletti has released on such labels as Sol Selectas and Underyourskin.

The Suptil duo brings us an intriguing interpretation of the nominal track. The remix is characterized by ethereal synths and melodies that transform an already great original into a masterpiece in its own right. 2018 will see Get Physical release a new compilation entitled Get Physical Presents: Cocada which will shine a light on producers from Brazil and Latin America. Ahead of the full album in late February comes a first taster EP featuring superb tracks by Hauy and Ossaim.

Get Physical Presents: Cocada has been put together by the label in association with the Brazil Music Conference. Local artist and long-time star Leo Janeiro has compiled it and contributes to it, and the label will also be organising workshops and parties under the Cocada banner in order to bring greater visibility to the South American scene.

Hauy goes first here, a producer who hails from Brazil but is based in Canada. He has ties to D Edge and Get Weird where he has released his moody brand of atmospheric deep house. His excellent ‘Redpath’ track is six minutes of languid and spacious grooves with poised synths unfolding up top. They bring a gently persuasive uplifting vibe and prove the producer has real musical know how.

Ossaim is a Rio de Janeiro talent with a background in computer science as well as music production. His floor filling sound mixes urban beats with classic 90s grooves and has seen him play all the major events and festivals in Brazil in the last few years. His ‘When You Say My Name’ is a nice upbeat cut with rippling chords and soul infused keys. Muffled vocals bring that intimate feel and ensure this is the sort of brilliantly feel good track that will bring everyone to the ‘floor.

These two tasteful tracks are the perfect appetiser for the full release to come. Building up an impressive discography since his debut back in 2013, Chris is no stranger to the label, featured on our Miami WMC samplers in both 2016 and 2017, as well as remixing for label founder BiG AL in collaboration with Metodi Hristov and Ready Mix regular Jelly For The Babies under his “Maax 52” alias.

His first full release under the Chris Bravo moniker, “Seven Years Ago” is a deep tech bubbler that shows off sweeping sonic landscapes and mysterious voices over immaculate beats and warm sub-bass. 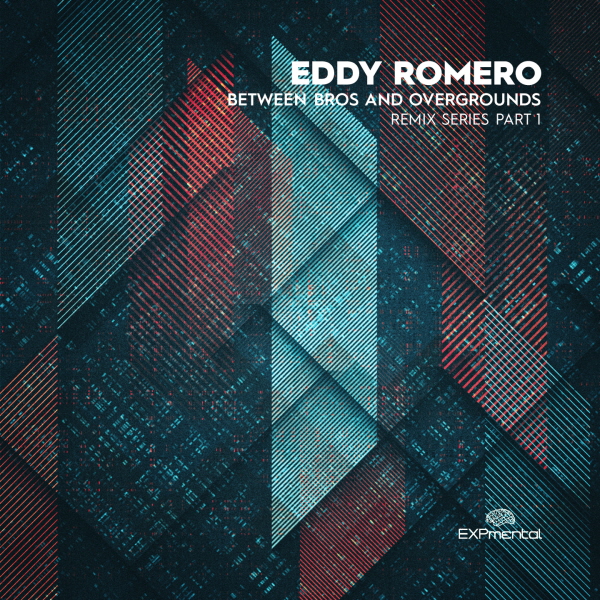 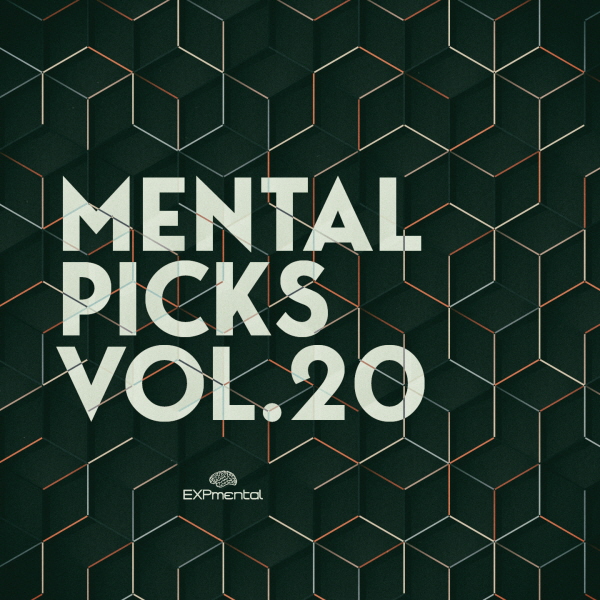