August Hoffer – Do U Have a Bass EP (Emerald & Doreen Records)

August Hoffer is a young multiinstrumentalist musician producer and DJ from Hungary. He was in various bands since his teenage years and he plays drums, piano, bass guitar, guitar and also sings. After being in several rock and stoner metal bands he started to focus on his electronic dance music solo material. Early 2017 he met with the world renowned DJ/producer Simon Iddol who became the creative producer of August’s debut EP. The sound of August Hoffer is between playful deep house and organic techno. He is mixing beats with live instruments to create the soundscape of his own. The Do U Have A Bass EP might be his debut but it’s also the essence of a young mans quite long musical journey. We are proud to present our 52nd release which brings to your attention Argentinean producer Maxi Degrassi with his “Go Ahead” EP.
The release is composed out of two original tracks, “Go Ahead” and “San Telmo”, as well as remix from two British producers, Sam Pauli and Paul Nolan, and another one done by an up-and-coming young Argentinean producer Exe Bunge

Maxi Degrassi is a DJ and a producer hailing from Buenos Aires. He has released his music on labels such as Crossfrointer Audio, Sudbeat, Dushe Label and Clinique Recordings. His style is characterized by a combination of progressive and deep house, beautiful melodies, and dance grooves.

Sam Pauli is back on Submarine Vibes after he released his Gestalt EP in 2016. This time, Chapter 24 Records co-founder, Sam Pauli (Chapter 24, Motek), in collab with Paul Nolan (Chapter 24 Records) brings us an amazing progressive rework of the original track. In the past few years, Sam Pauli and Paul Nolan cooperated with artists such as Jonas Saalbach, Miyagi, Sam Goku, Luke Garcia, Stevie R and Olivier Weiter. They also established remarkable record label called Chapter 24 Records which became the host for the biggest names in the melodic techno music scene.

Exe Bunge is a talented DJ from Argentina who is part of the Paradigma agency. He has gained a respected spot in Buenos Aires’ underground scene in the last few years playing music alongside artists such as Agents Of Time, BOg, Miss Melera, Ben Pearce and Pablo Bolivar Grounded Records boss Genetic Funk switches on his deep house charm for the label’s first release of the year, ‘You Need Me’ and what a stunning start it is! Genetic Funk toys with an oh-so-sweet vocal that hypnotisingly loops and swirls over a sublime fusion of melancholy filled Rhodes and creative jazzy beat wizardry. It’s Laid back and alluring vibes have the potential to tug at even the coldest of heart strings, and are bewitchingly ripe for both the dance floor and the chill out fraternity.

Si Firmin aka Genetic Funk has been producing house music for over 20 years, starting in the studio with Grant Nelson as 24hr Experience on Nice N Ripe records. After many years and releases working with the likes of Colonel Abrams, Michael Watford, Brian Chambers and remixing for Universal Music plus hitting the UK charts under the name Latin Jazz Company, Si finds himself still in love with house and busy in the studio creating music. Grounded Records have won a lot of support from house music heavyweights including Tony Humhpries, Sasha, Soulclap, Mousse T, Jimpster, Tiefschwarz, Sai & Ribatone, Eric Kupper, Stonebridge, Ralf Gum, Jose Padilla, Mark Di Meo and many more. Genetic Funk’s key releases to date include ‘Love Life’ with Michelle Weeks (ft Michele Chiavarini remix), ‘System’, ‘The Believe’ with Mr V, later released as a stunning remix package from Atjazz in December to great acclaim. Soulmachine
Us And Them
Coda

Adam Nathan is a London-born, Toronto-raised DJ and producer quickly making a name for himself on the global deep house scene. Previously collaborating under various monikers and part of Toronto’s influential Release Records crew, Adam is now unveiling potent solo tracks under his name. This new EP for Viva Recordings, titled Soulmachine, has the well-honed sound of a studio veteran, with a smooth, warm sound and emotive passages. Adam’s roots as a drummer come through with the stripped down emphasis on rhythm, while melodic flourishes and dynamic builds play masterfully on top.

The EP opens with ”Soulmachine”, featuring dramatic piano chords and a fine, pulsating kick drum. The cut builds in a mesmerizing fashion, ending in a beautifully atmospheric breakdown. “Us and Them” gets into even deeper territory, full of synth pad transmissions, shimmering sonics, and the stirring, echoing speech that enters near the halfway point. “Coda”, directly inspired by the legendary nightclub of the same name, closes things out with a classic feel. Drawing upon the deepest influences of ‘90s house music, “Coda” is dreamy, multilayered treat for the latest of nights and the most intimate of dance floors. 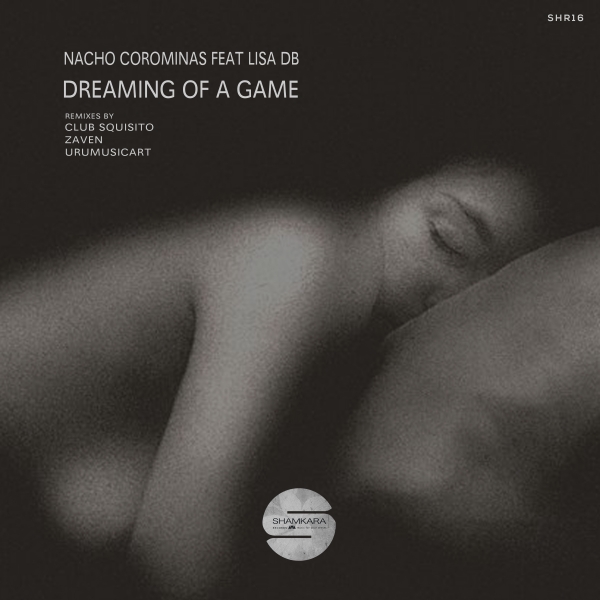 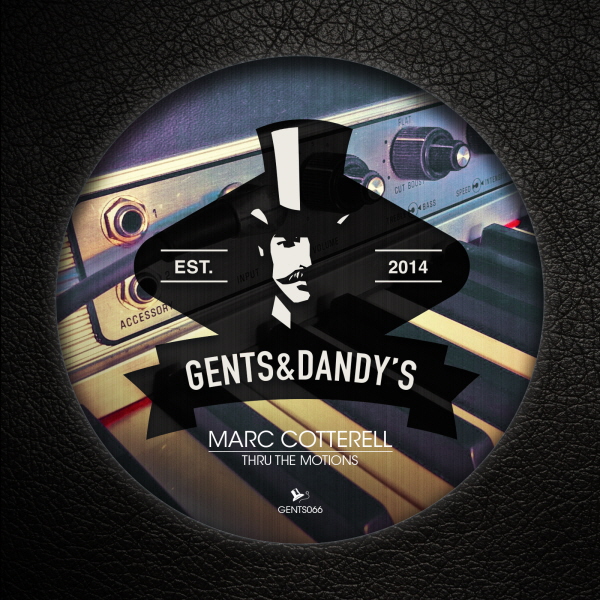