Mitch Oliver – Exil (The Remixes) (When We Dip XYZ)

Each of the new remixes on this release revitalises a track from Mitch Oliver’s 2021 release titled Exil, which was one of XYZ’s most popular releases of last year.

Mitch Oliver has been gaining international recognition because of his powerful productions, and released on imprints also including Hoomidaas and Kindisch.

First of the remixes on this release is from France’s Raw Main, and his tantalising rework of “Intrepid” is true to the sensual organic house he has released on the likes of Stil Vor Talent and Bar 25 Music.

Argentina’s Maxi Degrassi remixes “Wildfire” into an immersive cut with uplifting atmosphere in the style he is known for releasing on the likes of Lee Burridge’s All Day I Dream.

Facundo Mohrr is an XYZ favourite, and his remix of “Exil” feat. Tea Verdene is a funk-fuelled masterpiece with trippy sounds and haunting vocal textures. Having also worked with others labels ranging from TRYBESof to Magician On Duty, this is another one of his distinctive productions.

Last on the release is a PROMO ONLY remix by Erdi Irmak of Tale & Tone and Be Adult Music, whose enchanting rework of “Same Light” is the perfect ending to this exquisite selection of tracks. LEGATO is a UK producer from Birmingham who has worked with other imprints such as Lee Burridge’s All Day I Dream and Nightcolours.

This is LEGATO’s first solo EP on TOR and his return to the label after featuring a track on one of their VA compilations in 2021.

The three tracks on this EP are all deep and melodic with ambient textures, uplifting pads, soothing melodies and dance floor focused percussion. Serhe returns to Haute Musique to deliver our 51st release with his 2 track ‘Alone With Nature EP’.

On Remix duties, the Emperors of the mellow moods aka Mellow Men deliver their signature rebellious, broken 2/4 electronica vibes.

Last but certainly not least, Tango In The Rain is a more upbeat organic jam with a solid deep house structure, layered atop lovely OUD licks that will transport you immediately to the Orient. For this next release the label presents Ryan (AR)’s new release called “True Love”.
Lots of emotions and organic house in its purest form in three original tracks. Get lost in the herbal frequencies of Leo Alarcon’s ‘Hello Quarantine’ that will find you in a meditative state, seducing you into the dance.

Jaymz Nylon’s Afro Tech ReShape is a spaced-out hypnotic boogie affair leading you to the center of a sonic and blissful soundscape. A mixture of deep tech and techno is what Shosho is best known for.

Producing and DJing for more than a decade, his sound has spread across continents. Touring through the USA, South America, Europe and the Middle East he has played the likes of BPM Festival, ADE, Sónar Festival Barcelona, Oster Air Hamburg. On his musical journey he became an integral part of Metodi Hristov’s Set About label and has been a central figure in showcasing its sound.

This has led him to release for labels of significance like Terminal M, Toolroom,Great Stuff,Time Has Changed, Trapez, Deeperfect, Little Helpers, Shango Recordings and Lump Records while gaining further global recognition.

In spite of his numerous travels and divers projects, Shosho never loses track of his core values, drive to create experiences and passion for music. Friskybeat Records presents “Left It All,” the latest single from jazz/flamenco guitarist and producer Andre Stepanian. Based in Vancouver, Stepanian has delivered a tropical dance groove that incorporates an acoustic nylon guitar for its main melody. Subtle vocal ad-libs introduce the track which are joined by swirling strings and guitar melodies. The Latin-house rhythm, funk-fueled bassline, and staccato electric piano chords shape the song’s feel-good vibes.

Cool, driving percussion over more prominent kick and bass tracks flavor Luis Machuca’s extended mix. The strings and pianos are jazzed-up a bit, giving the mix some added depth. In addition, the mix features a sultry female vocal playing call-and-response with the guitar melodies for some sleek deep house smoothness.

Casomado is on hand for a club-ready dub mix, stripped down with nuanced differences in the groove. A new bassline binds the percussion and pads to the bottom end while a groovy synth hook creates a haunting effect, wavering in and out of the tune. Affected vocals add texture while nodding to the original version’s themes and motifs. Each track on “Left It All” is a dancefloor pleasure. What a fine way to start the new year with fresh music! This time is Ross Kiser to take care of SDR’s chair.

Already releasing music on labels such as Bondage and Relikt, his Sensations EP will make your library completely for next events. RADI MIRA I LUBVI is a Russian record label and festival that focuses on organic house with earthy percussion, enchanting melodies and mystical atmosphere.

The label’s new release features a mesmerising original track from atalkingdrum, and exquisite remixes by Zuma Dionys and Max Sorokin.

atalkingdrum is one of the people who founded RADI MIRA I LUBVI along with Earthly Delights, and he has featured regularly on both imprints along with the likes of Kindisch.

First of the remixes comes from Zuma Dionys whose top-selling tracks and remixes are well-known for their low-slung grooves and psychedelic atmospherics. In the past, he has featured on other genre leading labels such as Sol Selectas, Cosmic Awakenings and Pipe & Pochet with this being another fine example of his exceptional talent.

Moscow based Max Sorokin returns to RADI MIRA I LUBVI after previously dropping a collaborative release he made with Nikola Melnikov. He has also featured on other imprints such as Anjunadeep, and this time Max Sorokin features a remix as a solo artist. The Intrepid Ellen Rippley & Weyland Yuntani are suited for selectors with a deeper palette but both records a suited for all times of the evening. For the first release on Moscow Records in 2022, Archie Hamilton brings DeMarzo for his debut release on the label with his classy new 2 tracker EP ‘Liquid Smoke’

DeMarzo’s sound is a meticulously crafted one, using his mixdown perfectionism and shrewd sense of rhythms leading him naturally to where he is today. His last few releases have been on highly regarded labels within the scene such as No Art, Heavy House Society, Hedzup, and Cecille to name a few, amassing over 3 million streams, constant club support from artists such as Nick Curly, ANOTR, Prunk, and Oden & Fatzo, which getting radio support from key selectors such as Danny Howard, Jochem Hamerling and more.

The first and title track on the EP, “Liquid Smoke” a bouncing low slung groover, with intricate rhythms, and slick production incidentals to keep the incessant groove alive, and then its topped off with a classic vocal cuts to give the track its stand out identity.

The second track ‘No Other’ is a the perfect b-side, another funky deep groove, combines with tripped out metallic effected percussion and pushing chord sounds which are topped of with more chopped vocal cuts, which completes a sublimely produced 2 tracker EP which is ready to set dance floors alight in 2022.

For the first release on Moscow Records in 2022, Archie Hamilton brings DeMarzo for his debut release on the label with his classy new 2 tracker EP ‘Liquid Smoke’ Talented artist “Reckreator” joined the Lucidflow family in 2021.
Little is known about the Hamburg resident – formerly from Melbourne, Australia – other than his penchant for building his own unique synth setups from scratch. This really seems to be his passion and it shows in his music.

Following his two distinct and refreshing appearances “Flow” and “Rise” 2021 he presents his new playful single “Her” which will be on Beatport 25.2. and 11.3.2022 all shops.
He’s also provided a live performance for our Lucidflow Podcast episode 185 which is available on label’s platforms. 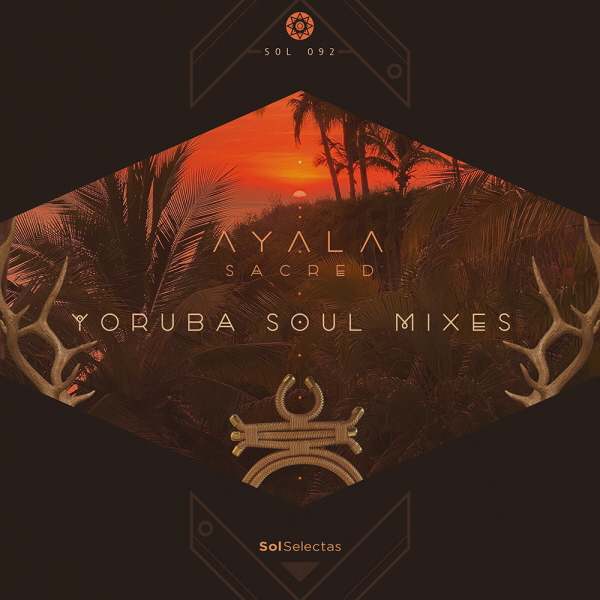 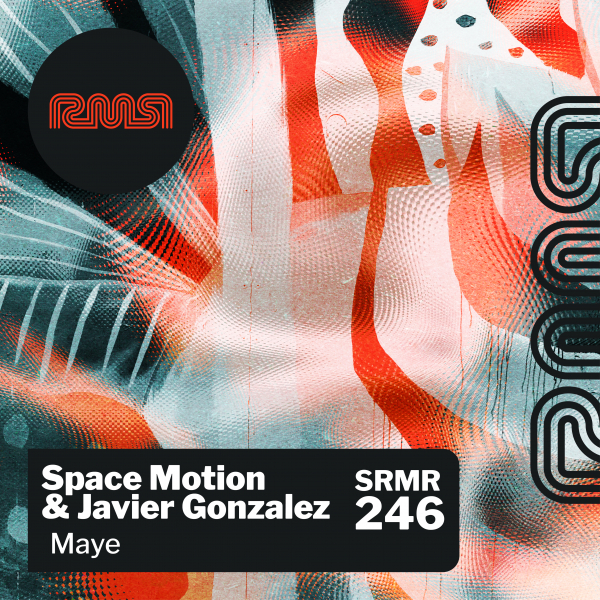