Made by carefully melding a trio of powerful musical minds, ‘Tactics’ combines the smooth, deep sensibilities of Moe Turk and Deep Active Sound with the veteran groove-knowledge and subtle Eastern touches of BiG AL to sublime effect. Three really is a magic number.

Another label regular, Kiano turns in a more dramatic, percussion-heavy version of ‘Tactics’ making great use of the original’s Eastern flourishes over an insistent, tough groove.

Finally, the elusive alter-ego Da3boul takes control of a random dreaming body to sleepwalk into the studio and summon up a hazy yet lucid take on ‘Tactics’, pointing out shimmering atmospheres and iridescent melody fragments over a hypnotic, filtered drone. Max Marinacci brings a more deep feel to his Jazz in da House label with a sublime 3 tracks EP titled ‘Colors’. ‘Horizon’ has an airy feel, thanks to carefully sculpted atmospheric tones that hang around a deep house groove. ‘Visions’ rides the same path, getting dreamy synths layered into a nice deep, propulsive house beat. ‘Underground’ completes the set and explores a seriously grooving house cut that works to suit any floor. Following the first Invasion, Selectro prepares an army of tech and deep-tech bombs to uplift electronic music lovers’ minds and spirits. Skilled producers join this powerful VA to boost the most cutting edge taste for the tech-house genre. Join the Selectro mission to support the independent electronic dance scene. Two of the finest Australian electronic music has to offer have got together and put together a cracking EP for us. Built for all dancefloors this EP comes paired with two sensational remixes from Retza and James Winter. Mime EP, with its three original mixes, is the first release on Univack by Oliver & Tom (The Soundgarden, Clubsonica, Balance). This duo is formed by Andrés Martynowicz and Mauricio Inesta, two argentinian producers with a very personal style dened by warm grooves, organic elements, and sweet and glad melodies, combined in a perfect harmony which imprimts beautiful emotions into their songs, allowing the audience to experience different sensations and movements while listening.

This duo’s symbiosis originated in their childhood. Growing up together, they shared diverse musical experiences in rock and pop bands, where Andrés excelled in the electric guitar and Mauricio in the acoustic drums. A few years later, both continued their studies now choosing the piano and synthesizer as their main instruments of production and giving rise to the creation of the electronic music group “Oliver & Tom”, who came to stay, creating a musical alternative and a sound of their own that seeks to remain at the highest levels of Progressive House. Get Physical Music prepares to release the 23rd chapter to their ‘Body Language’ album series, with a second taster from album compiler Cioz.

Italian talent Cioz is a well-established DJ and producer who has released on labels like Crosstown Rebels, Monaberry and Get Physical Music, whilst gaining support from Solomun, Super Flu, Einmusik & Andhim. Following the release of his ‘Dancing In The Night’ single on Get Physical, March now sees the multi-faceted artist drop the second taster from his forthcoming ‘Body Language’ album.

The package welcomes two collaborations, one with Berlin based DJ/production duo Boy Oh Boy and the other with Cape Town native Sides. Boy Oh Boy are originally from Germany and France but after emigrating to the southern hemisphere they came to prominence within New Zealand’s underground house scene, hosting their self-titled events and performing at festivals alongside the likes of Steve Bug, Kink and Bontan. Now they are back in Berlin and pushing things forward once again. South Africa’s Sides is a genre bending producer with material on Traum Schalplatten, Songspire Records and
Ambious, whilst gaining notable support from Guy J, Eelke Kleijn, Enamour and D-Nox.

The record opens with the immediately electrifying ‘Focus Pocus’ marrying distorted tones with organic percussion and heavy melodic touches to notable effect. Next up, ‘Warm Worm’ is a more straightforward affair with relentless builds, dubby chords and ethereal pads to bring this most excellent EP to a finish. Jessie Rey debuts at PARADIZ with an uplifting mood. Love’in Dubai has a unique oriental flavour remarkably built with a deep house attitude. The pumping beat supports the groove, while the vocal tenor blends with the guitar to create an intriguing musical experience. Join PARADIZ. Ottis Blake is a independent artist and music producer with a burning passion to push his local sound to bigger extents and has a need to showcase talent. Fusing music and releasing artistic pieces that tell a story about his music background. 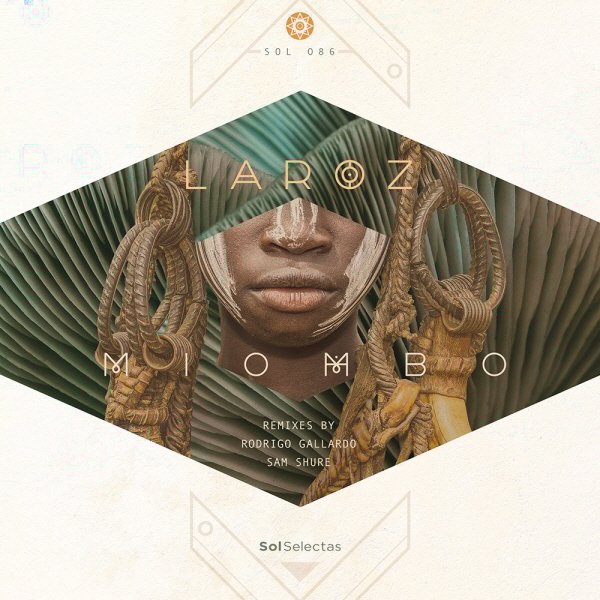 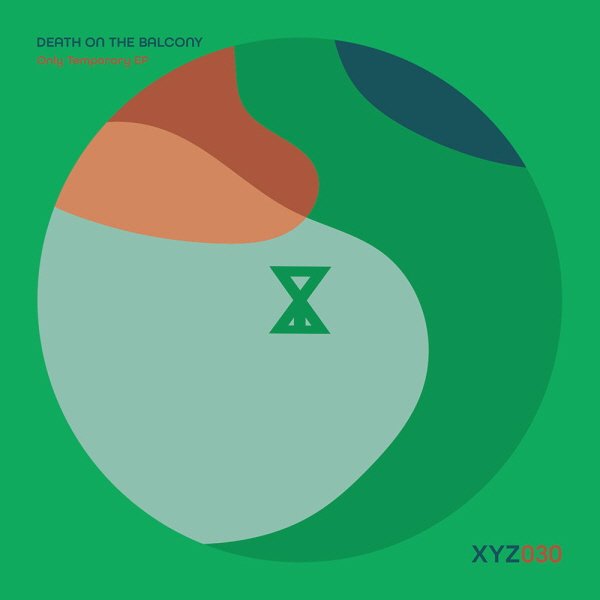