Andy Compton and Rogiérs (pronounced Ro-ghe-ay) are back on Viva Recordings, returning with “Feel Free (South African Remixes)”. Andy first visited Viva in 2000 with The Rurals and his Farmyard Flavours singles and full length album, and “Feel Free” shows the Peng label head, prolific producer, and busy globe-trotting DJ still residing in the classiest of deep house digs. Miz-Dee kicks off this remix pack with a flowing rendition that sooths the soul with it’s meandering piano and floaty organ. Lelanga takes us on a journey reminiscent of Mr. Fingers with lush strings and keys, dubbing out the guitar and adding some spacious synth sounds. Both a remix and an instrumental remix by Lelanga are included in this pack. Once again, Andy and Co. inspire the dreamiest of dancefloor visions. Hailing from Sierra Leone, Belgium based Bai Kamara has a distinctive eclectic style that fuses Soul, Jazz, Funk and Blues. To kick off 2019 in style, Grounded Records have chosen 4 songs from his latest album Bai Kamara Jr Presents ‘The Mystical Survivors And Some Rare Earthlings Vol 1’ for some hefty remix action. Transporting Bai’s smooth soul sound straight on to the dance floor, the package boasts a brilliant selection of deep and soulful grooves courtesy of Grounded Record’s boss Genetic Funk and Bristol’s Garage House stalwart True2life.

From the jazzy mellow vibes of ‘Any Other Way’; the profound message and afrocentric vibes of ‘Citizens Of The World Unite’; the chilled deep grooves of ‘If You Need Some Time;’ to True2Life’s upbeat rendition of ‘I Work Hard’; this stunning package oozes class and stellar musicianship, where impeccable brass sections bob and weave around warm key melodies and soulful beats that bump and groove under Bai’s silky vocal tones.

‘Bai Kamara Jr Remixed’ will be released on January 18th 2019 on Grounded Records. HueMan Remix EP One is the 1st in a series of remixes from The Godfather of Afro Tech, Jaymz Nylon’s iconic album entitled ‘HueMan’.
Radio edits of the originals are also included alongside the brilliant remixes by AEB where he puts his magic touch on ‘Sing Sweet Nightingale’ featuring ultra-talented ‘the means’ on vocals and K Civ goes in strong on his remix of the stellar ‘Libertad La Ópera Oscura.’

Written and Produced By: Jaymz Nylon
Co-Written and Vocals on ‘Sing Sweet Nightingale’ By: the means
Additional Remix Production by: AEB and K Civ Chico Flash is no stranger to the scene. He is the host of The Jackin’ Garage on the D3EP Radio Network. Chico began spinning house music as a radio DJ in the early 90s, focusing on mainly U.S. house and garage. In the mid-90s, he developed a taste for UK garage.
Based in Orlando, Florida.

The scene was blessed with his first release in the fall of 2017 and has since released music on several reputable labels.

His debut release on Crazy Monk Records is a flaming two track EP that show cases his creative abilities and how the US House and Garage influence his sound. The second release by Late Nite Cancerian on Things We Make is part of a prelude.
An introduction to his forthcoming LP that may or may not see complete release in 2019.
Three tracks with very different personalities.
Starting out with Middle Way it samples a classic vocal which overlays a moody Deep Tech backing track which can stand on its own sans vocals. Inspired by one of his favourite periods in music the 80s it somehow has a modern sound with a retro feel.
P&J which stands for peanut butter and jam is inspired by the 90s M1 driven sound that was made popular by artists like Stonebridge & MK.
Finishing things off with the track called Futurism which literally ends the EP by referencing the current state of things as seen through his current lens.
With the heavy Moog style bass and rather simplistic sounding production this one asks is it DEEP or is it something else? ‘Moonlight’ is the new EP by Babis Kotsanis for Shamkara Records.

The release includes two melodic tracks. The key element is the guitar.
Babis, creates in each of its originals a real atmosphere of deep house sound.

Babis is a musician and producer who lives in Athens, Greece. He began to listen to rock music at the age of 6. In 1998 a close friend taught him to play the electric guitar opening a door for him to discover the world of music. At the age of 15 years, Babis was impressed by Techno and House. Now he is an electronic music producer trying to make his dream come true. VA – Want To Take You There EP (Tapes Sublimating Records)

Tapes Sublimating is back with a VA EP presenting 4 tracks from Hungarian producers. Mr. Fiel puts together an excellent house jam from the deeper end of the spectrum as he always does. Time for some Reflexion. Mate Tollner, founder of the renowned Budapest party series LavaLava, is Back In The Bass. Not sure if he ever left, but this one’s so good that you definitely want to stay there with him. B116ER is making tracks for a long time now and we are proud to officially release one of his best tracks: Nokain. This would shake up any room anytime. Finally we are In The Darkroom with VR-314’s minimal techno which as good as it gets. Come with us, we Want To Take You There. Dutchman Daniel Testas makes his return to Ready Mix Records with the stunning ‘Fuse EP’, featuring remixes from Stan Kolev, Spieltape and Thomas Courribet.
Title track ‘Fuse’ is an energetic and progressive slice House music, alive with movement and melody.
Miami’s Stan Kolev provides the track’s first remix; a deep Proggy behemoth, characterized by its prodigious and highly addictive synth line.
Russian producer Spieltape steers the tune into deeper waters with his hypnotic, tense take on ‘Fuse’.
Second original production ‘Our Heart’ is aptly named, as the track pulses like a heartbeat, creating a thrilling, deep and swirling sonic atmosphere.
Thomas Courribet brings a light touch to ‘Our Heart’ with his subtle reworking, full of space and smooth textures. 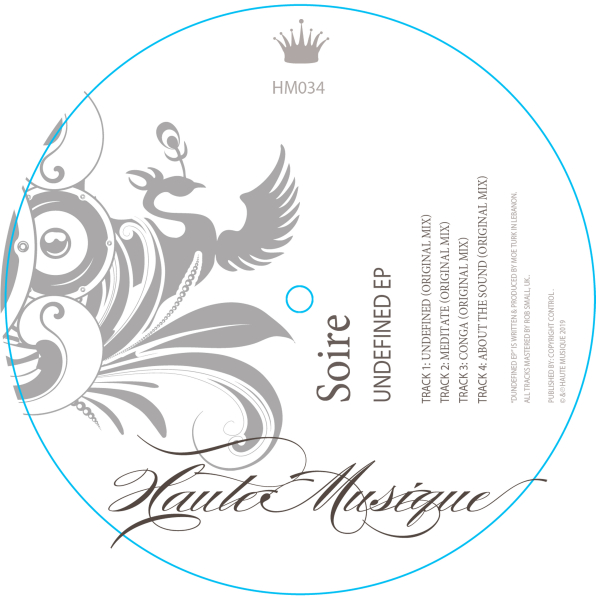 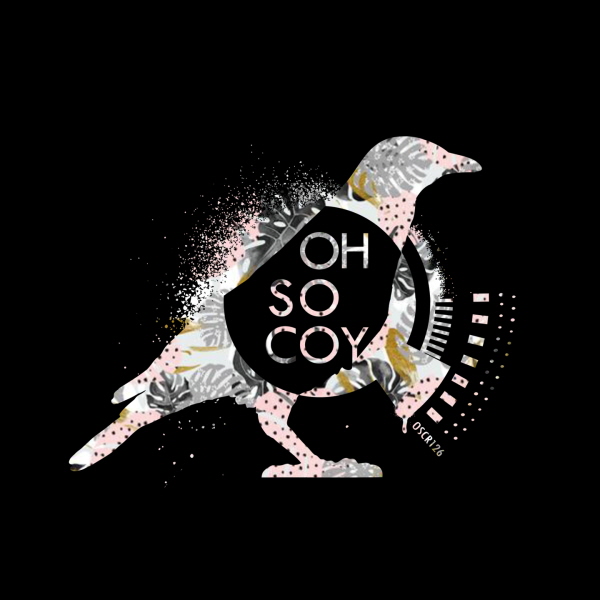