Amazing debut single from George Jackson with the vocals of Gene Roberson. George is a new upcoming producer from London, UK. Not to be mistaken with his Chicago homonymous.
DJ Passion on the remix buttons, giving it a more garage house touch, packing more Oomph for those peak time slots. Following his very well received debut remix of our past release ‘Butterflies’ by Mehmet Akar which was supported by Joshua Iz, Onur Ozman,Tyler Stadius, Deep Spelle, Alvaro Hylander, Tony S., Kiano & Below Bangkok, Koala, Greenfish and Ivan Garci to name but a bunch, Alberto Kanzyani returns with his very own single entitled ‘Stella’.
On the remix front, the label welcome Germany’s ‘Pazul & Deepling’ who debut on the label with a super tight, deep & moody groove. Frink is here again with his dose of Deep Tech. This time 3 cuts with dubby vibes and the groove that characterises the Mallorca based artist. As you know past 2018 he was as one of the Top15 artists with more tops in Beatport and his evolution in the 2019 went further with his releases in Bondage Music and Cyclic among others. This release is more underground than past ones in the label and with a really precise sound that will make you enjoy from the first one till the last. A warm and soulful house tune, consisting of a proper house groove with jazzy good time chords. Classy Talk is the first single of Moritz Bommert aka Bomat, a 29 years old producer and DJ from Berlin. The track is released on Nurvous Records, the sub label of the iconic New York City based house label Nervous Records (releasing house music for decades by genre defining producers like Little Louie Vega, Kerri Chandler, Felix Da Housecat, Frankie
Bomat is Moritz Bommert, a 29 year old music producer and DJ from Germany. Moritz’ passion for house music startet at age 19 in 2010, when he moved to Berlin to explore the electronic music scene.
Deep diving into the city’s vibrant musical landscape he worked as composer, producer and DJ for several years, playing and releasing music in different constellations until 2015. After a creative break Moritz returned into the studio in 2018, working with different vocalist and musicians to find his very own sound. His efforts are now displayed in his debut release “Classy Talk“.

Artist Quote – “The track is dedicated to one of my greatest musical loves – house music.
Since first time listing to 80s / 90s house productions I instantly was a big fan of the original definition of this genre, which focuses on a united, open and warm atmosphere to bring people together. Nowadays – I often miss this kind of approach in modern dance music and especially in Djing. With “Classy Talk” I guess I somehow reflect on this original thinking and try to make it work for me again today. Hope you guys like the vibes.” Foundate is a young DJ, producer and audio engineering student based in Zagreb, Croatia. Although he is a fresh face in the Croatian electronic scene, he has discovered his sound and style and his debut release is the result of it all. Before this official release he made two tracks with his friend & colleague Toni Teskera, that were supported by Verzila and Sakiz. His sound varies from minimal house to deep techno, percussive beats followed by atmo drones and dubby strings. Ki.Mi. is a Russian artist who is back on Take Away for his second solo EP on the label having also worked with other imprints such as Cyclic, Kashatskikh and MixCult Records.
Blending stripped back sounds with analogue warmth and poignant melodies, this deep and atmospheric release is both sensual and stylish.
Starting out as a composer of electronic music, Ki.Mi. only took to the art of DJ’ing after he had mastered his skills in the studio, and this master crafted EP is testament to his finely tuned ear for quality.
Alongside the three original tracks there is also a remix from Take Away label owner Soulfeed who along with many tracks on their own imprint, have also contributed music to Plastic City, Night Grooves, MBF Ltd and Where The Heart Is.
“Clarite” opens the release with shuffling percussion and the soothing sound of an oboe layered with shimmering pads and other ethereal elements. Things get dubby with track two “Sundose”, and the third original “Sekvoja” is a percussion lead cut that blends a medley of textures.
Soulfeed close the release with their sensual rework of Clarite that works a mystic vibe into the original without losing any of its haunting beauty. 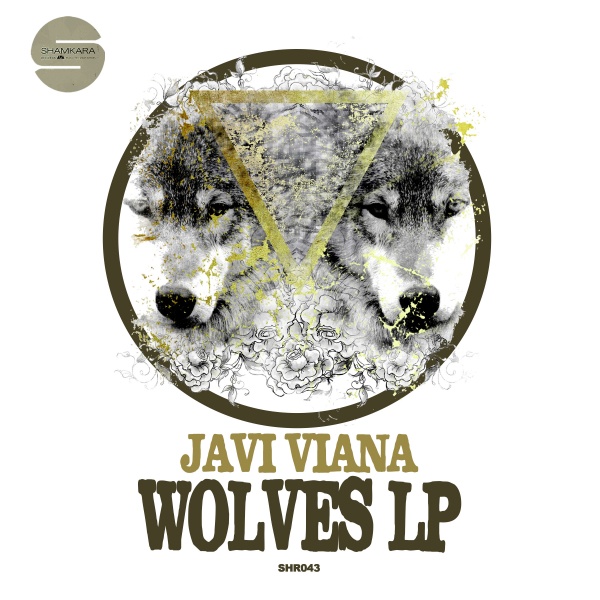 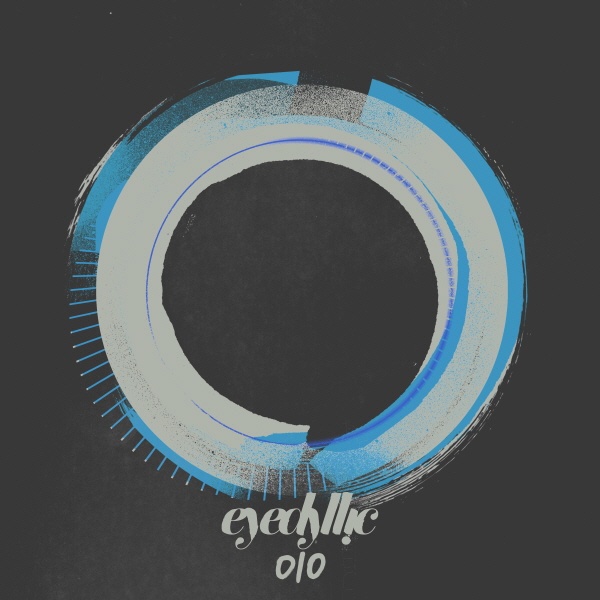