For the April release Affinity Lab presents for the first time Recycle Records owner Guido Nemola. The typical 3-cuts Ep with the title Blue will go from the most deep sound of minimalistic house to a proper underground house sound that will be in the likes of all Affinity Lab followers. This year the label will come ahead with more deep and dub than ever! For our 199th release on Ready Mix Records, we welcome Sobhan, a musical nomad currently based in Australia, but with musical roots that span the globe.
Title track ‘Reverie’ displays Sobhan’s diverse musical influences in glorious Technicolor, with Spanish guitars rubbing shoulders with ethereal female vocals and sweeping reversed sitars; an eclectic musical melting pot drawn together with gossamer-like threads of electronic production.
For his Dub mix, Sobhan re-imagines ‘Reverie’ with fragments of male vocal, almost as a response to the original version, whilst adding some subtle drama to the arrangement.
North Adriatic duo Kiano & Below Bangkok provide Reverie’s first remix, raising both the tempo and intensity to spine-tingling effect.
Next up, Highland Brothers UTD turn in a tight tech house rework, taking ‘Reverie’ into steady-building late night territory.
Lastly but by no means leastly, Greek wunderkind Haris Kate delivers a beautifully poised and atmospheric mix, equally enjoyable at home, on the terrace or the after-party. March 15th finds Get Physical serve up a second EP taken from their excellent India Gets Physical album following a initial release from Kone Kone. Indian born, German house hero Pawas serves up the originals here, with remixes from Bawrut, Mr. Boom and Stalvart John.
Pawas’s excellent ‘Naja’ is a deeply alluring track with intoxicating vocals from Arooy Aftab. The warm, rubbery drums are topped with crisp hits and the churning groove really sweeps you up off your feet. Madrid based Italian Bawrut brings disco vibes to his house grooves and has had hits that Axel Boman and Jackmaster have played heavily. Here he fantastically flips the track into something serene and seductive, with a wonky bassline bringing energy and edginess to the track.
Pawas then offers up the excellent ‘Jiya’, another long-legged, mid-tempo house track with poised and purposeful drums crafting a deep-cut groove. Soothing pads bring late night colour up top and the whole thing oozes class.
Remixing this one is Indian Stalvart John, a well-known radio presence and driving force in his local scene who has released on India’s famous Wind Horse Records. His superb take is punchier, with a euphoric feeling from the layered vocal harmonies and a driving
bassline sure to get hands in the air.
Last of all, Frenchman Mr. Boom is an edit specialist who cuts up the track into a broken beat beauty with neon chords and loose rubber kicks all finished with some dazzling cosmic keys.
This is a package brimming with brilliant house sounds from some of India and Europe’s key players. JACO grew up in a suburb of Milan, with a passion for electronic music already as a child, his style goes from Deep to Minimal with underground influence. Incredible sound on this release from this Italian producer. We are sure “Hot Dish” will be served on many playlists this spring and when the deep groove kicks on “Double Face” no dancer will stay still. Definitely another floor filler. “Raptus” will show JACO’s moony part of persona. Amazing drive for afterhour gigs. No matter you are still dancing or just chillin’ on bean bag you gonna remember those dawns. Vova Gridin is back again with a release on Compulsive Movement Records. After his successful debut release, it is now time for Livadia. Livadia is once again a unique and catchy track that will draw you in bit by bit with a dreamy atmosphere and a slowly build-up that will get you move where-ever you are.
MR EFFLIX provided again a catchy, energetic take on the track. His remix will definitely get the dancefloor moving. Trevayne created a more darker but hypnotic remix. DJ Sedatophobia came up with a even more dreamy but still energetic remix that would do well around sunset on a beach setting. Riccicomoto returns to Lucidflow and the lounge-dub specialist deviates from the template of his long players in order to focus a lens on the dance floor on ‘Days Of Glory’. Of course don’t take this as being a simple collection of kick drums, the full spectrum, widescreen approach to production is still in full effect here.
Take the lead track ‘Days Of Glory Dub Session 2019’ for example, where the bass line is so incredibly dominating that you would think that there would be no further room on the sound stage with such a presence. Yet deft piano notes, breathy refrains and granular synths all drift into the atmosphere.
‘Those Who Be Happy Dub Session’ follows afterwards, this time playing to the aquatic side of the dub genre. Everything is amniotic, comforting and aqua in nature. Keen ears may pick up the faintest hint of tape hiss in the background, which makes it sound like the music is set to the patter of rain on the window, which is notably one of the finest naturally occurring soundtracks to relax to.
Next up, ‘From Another Planet Dub Session’ is similar in mood, but more urging in nature. Rather than concentric, the dub stabs form a part of the percussive momentum. It is a pleasing detachment from reality and a moment for reflection. Then, ‘Shake Em Down Dub Session’ digs out some pre-millennium progressive stabs and throws them in to a gnarled and chewy session. It is the hedonistic pleasure groove of the release.
Finishing up a fully featured six track extravaganza is Nadja Lind and Helmut Ebritsch with a Klartraum remix of ‘Those Who Be Happy’. Their touch is subtle, fattening out the beats, dialling up the brightness and emerging from the rainy hiss with sunny clarity.
‘Days Of Glory’ will be available on 1st April 2019 from the usual digital stockists. 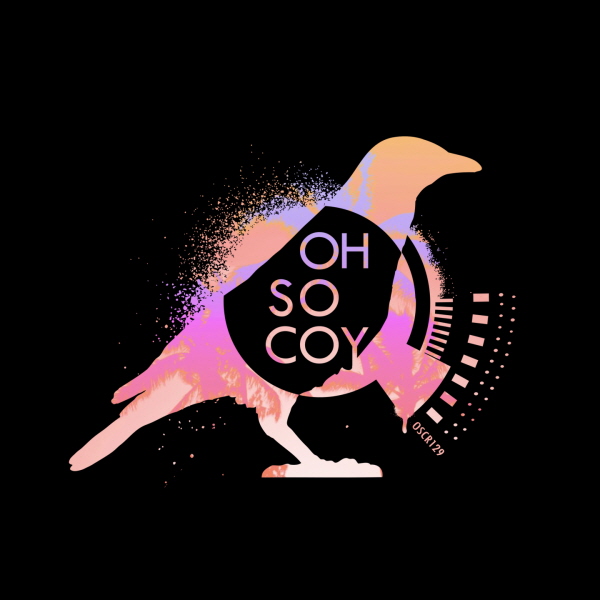 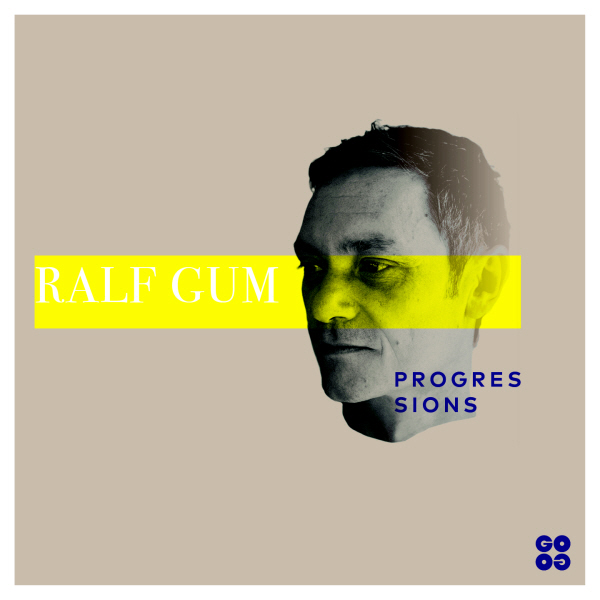