Matt Prehn feat Griffin – With You (Oh So Coy Records) The space inbetween – and happens there: That’s the magic of those danceable grooves from the realms of Downbeat. After the energy of the last beat accelerated you and before you end up in the magnetic force field of the next beat, you find yourself in a weightless state of flight. The more space there is between two beats, the longer it lasts. While you are enjoying this very special state of flight your senses are wide open for all the atmosphere and audible beauty that flow through the cleared-out rhythms. The tracks Sunrise and Sunset by Mi.la are two perfect examples for this magic. The subtle trancy vibes and the warm melodies of these tunes set the keynote for the EP. The pad-heavy departure of Dolph, the slo-mo ecstasy of Herrhausen & Treindl and the understated bang of Timboletti complete the two original tracks as if they were alternative endings for the same story. Eyedyllic Music’s fifth release comes from the rising New York-based duo, ​UpAllNight​. Formed by ​John Creamer​ and ​Noam Rubinstein​. UpAllNight generates excitement by combining contemporary house stylings with the unmistakable production aesthetic that made Creamer a household name in the house music world, thanks to many hit singles and legendary collaborative remixes of seminal acts such as Moby, iiO, and Satoshi Tomie (to name but a few).

With ​’Way Back’ ​ , the duo have crafted something special that hits the heart of the dancefloor instantly. The track’s low-slung, bass-heavy vibe pairs methodically-placed chords and leads with an irresistible vocal — conjuring up what Eyedyllic Music considers ‘true dancefloor magic’.
‘Way Back’ then receives an incredible remix treatment by the young Argentinian duo, ​Who Else & Anhauser​. The pair keeps the aesthetic of the original intact — but dials up the energy meter — with their monster remix, which has already been championed and played regularly worldwide, by legendary Argentinian selector, ​Hernan Cattaneo.

Way Back ​ will be pre-released exclusively on ​Beatport​ on ​April 12th. 2019,​ by Eyedyllic Music. Worldwide release follows on ​April 26th,​ to all respected digital download stores and streaming platforms.

UpAllNight (John Creamer & Noam Rubinstein) and Eyedyllic Music (Mik Santoro & Kev Obrien) are available for interviews and/or other press requests surrounding this release and/or to discuss the ‘meeting of the minds’ that took place in order to make the UpAllNight project and this release possible. Here comes the second teaser EP from Get Physical ahead of a new volume of their fantastic Brazil-focused Cocada compilation due later in spring. The three tracks bring plenty of fresh Latin American vibes to the dance floor with Albuquerque & Kaiq, Leo Janeiro & Nuno Deconto and Anhauser all featuring.

Up first are Albuquerque & Kaiq, Warung regulars and well known house champions in their native Brazil. Their ‘Jardim Elétrico’ is a masterfully colourful and lively cut that will get any party started. Dancing synths and bouncing drums really bring the vibes.

Then the series compiler and a long time driving force in Brazil, Leo Janeiro, links up with hybrid live/DJ artist Nuno Deconto for ‘Chima’. Their Detroit tinged house track has well crafted chord stabs that ooze soul and make for an excellently uplifting groover.

This terrific three tracker is closed out by Anhauser, the brotherly pair from Argentina who have released on the likes of Hot Since 82’s Knee Deep In Sound. Their ‘Rebone’ is a smooth rolling deep house track with late night chords and wavy beats sinking you well into their seductive mood.

These are charming house tracks that showcase the best South America has to offer. 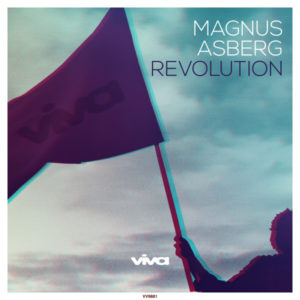 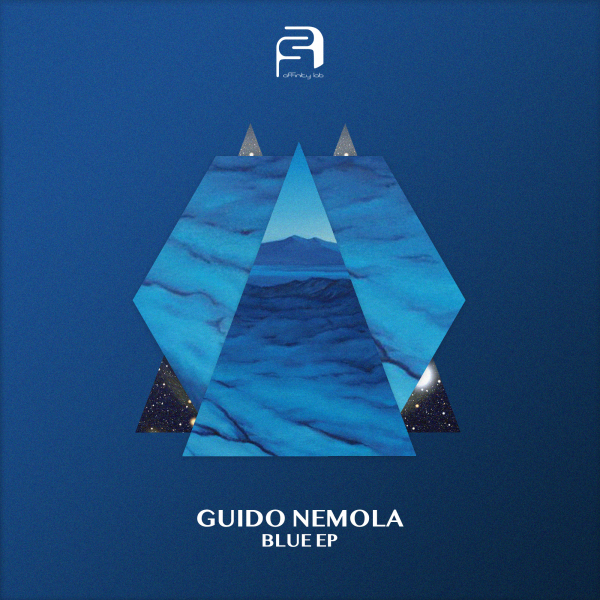