On remix duties, we’re excited to welcome back the magnificent Salski from Poland while we present you to the debut of Romania’s Adrian Pricope. For the 2nd release of 2018, Hideo Kobayashi teams up with Japanese songstress, Momoko Saito once again with a nice, dreamy, mellow house track called Melody To You. This is the 2nd piece released as a single that features Momoko’s dreamily sung in Japanese vocals. It is also included in Hideo’s album, Fuente that came out last year. With its melancholic and chilled out style, this original track is reminiscent of a warm, relaxed, sun-drenched vibes of a summer breeze. It also reminds us of how great Hideo is as a producer of down tempo styled pieces.

This single also features 2 stellar remixes created by up-and-coming New York-based, female Japanese producer, Aiko Morita who has been busily releasing remixes and edits from labels such as King Street Sounds, Nite Grooves, Hotbox Music, Hot Digits Music amongst others. Osaka born, Aiko started her career in 2004 and was active in the Japanese club music scene, as part of the renowned deep house party, “EUREKA!” as a DJ and organizer. She was regularly spinning at top Tokyo clubs such as Womb, Club Air and Eleven before her move to New York.

Aiko’s basic musical concept is all about “unconscious rhythm” under the deep house sphere. Her 2 remixes of Melody To You is drenched with her production approach of inducing an intricate deployment of uplifting spirituality, in an delicate, atmospheric, peaceful platform. The Aiko Morita Remix is reminiscent of vintage ambient house ala Larry Heard, Wamdue Project and the Dub Mix will no doubt turn heads of fans of classic UK deep house headed by Atjazz, Jimpster, etc. For both remixes of Aiko, the feminine qualities of Momoko’s vocals as well as her own production skills shines throughout, which makes this single, a joy to listen to, either relaxing at home or outside. CL-ljud – Even In The Afternoon EP (Lucidflow Records)

Newcomer CL-ljud – or Claudio Zomparelli – makes his debut on the Lucidflow imprint with the ‘Even In The Afternoon’ release. Originally from Italy, he has worked the DJ circuit in order to gather experience – stopping off at London and San Antonio as part of his circuit. So while new to the production game, his experience is proven on the battlefield.
This is evident in the title track – a slick and rolling groover, where he knows exactly what flairs and flourishes to garnish the percussion with in order to tantalise eardrums. Following this ‘Keep Calm’ is almost a taunt, a dare – as if it knows full well that you won’t be able to stop your limbs going into spasm.
‘Until 12 AM’ has a few tricks up its sleeve. There is a chord sequence that sounds like it was lifted out of a New York house track before being shunted into a bamboozling environment of discordant samples and razor sharp percussion. Then the release is rounded off with ‘Pass On’, which uses a gentle and fresh pad to cut the tension, like splashing cold water from pure mountain spring on your face.
CL-ljud ‘Even In The Afternoon’ (LF155) releases on 23.4.2018 and will be available from the usual digital stockists. South African top talent Vanco joins the Afrocentric Records stable with his dynamic ‘Reflections EP’, featuring 2 original collaborations with local vocalists Njabulo Seh on ‘Lutho’ and Thandi Draai on ‘Walls’. ‘Lutho’ is about a love lost and sees Njabulo belt out a heartfelt melancholy vocal that glides over Vanco’s deep, cinematic Afro House grooves. ‘Walls’ is deep, percussive and ripe with earthy beats and sweeping synthscapes as Thandi serves her soulful tones, waxing lyrical on breaking down the walls of a broken heart. The package includes 3 remixes; the first from the mighty John Tejada (Kompakt/Palette Recordings), who lends his signature lush, deep electronic wizardry on ‘Lutho’; Afrocentric’s Cory Centric amps up tension with a darker vibe, laced with rich percussion on ‘Walls’; and London producer Pablo Martinez delivers a deeply hypnotic version teased with eery synth waves and a potent breakdown.

Vanco is a multitalented DJ/Producer who has been turning heads on the South African House music scene and beyond since 2014 with his African, Latin and European fusions with a touch of Soul. He has worked with artists including Dj Mbuso, Roland Clark, Zepherin Saint, Boddhi Satva, Dj Clock, Zano, among others and received international acclaim in 2014 with ‘Regeneration, reaching #1 on the top 100 Afro House Traxsource charts. Vanco has released on labels such as Tribe Records, Offerings Recordings, Afrocentric, Melomania Records, Uno Mas and Uncover Music, with his recent single ‘Dancer’, a collaboration Afro Warriors Ft. Charlene Lai making waves on international radio. Vanco continues to build his brand and perfect his craft with thumping percussions, heavy baselines and soulful vocals, intertwining rhythmically, igniting audiences everywhere. Oslo’s Legs 11 lend “The Rhythm” — a stand-out track from their recent album Another Wave — to delicious remix treatments from the crème de la crème of the current Norwegian house scene. Legs 11 is a cool live band with roots in electronic music, known for exchanging instruments and vocals in the middle of sets inspired by new wave, post-punk, and the edges of house music. “The Rhythm” is a track ripe for remixing, with a delirious vocal hook and energy that glows brighter than the Norwegian summer sunshine.

With only a few rare 12”s for Cleanroom and Southside Shuffle, Tom Dragebo is a hidden gem in the Norwegian scene. He makes an inspired reappearance for the first remix on the single, fashioning “The Rhythm” as a building, volcanic dance floor workout featuring wild stereo-bouncing synth pulses. Kellini (Midnight Riot, Disco Fruit), a fresh, rising name in Norway’s house scene, is next with his Rett Hjem Remix. The Italo-influenced bass line means business here, as do the heaps of low end and addictive drum drive. Tromsø’s Third Attempt, one of the newer Beatservice acts, take “The Rhythm” in a moodier direction. The crisp production and dubbed out vibe create a captivating atmosphere that compliments the original. Kellini returns to close out the single with the bonus Skrangledisco Remix. This is a tongue-in-cheek tribune to the original ‘scandolearic’ disco popularized by the likes of Bjørn Torske and Rune Lindbæk. Cheeky or not, it’s a late night disco monster worthy of DJ play around the globe. “Shake It” is the new record of Mephia, a track from the classic house mold. 4/4 case, a balanced round of percussion pampered by a warm bass ride, with a hint of refined electronic synths and the recipe is ready! The song is characterised by particular vocals that sit perfectly and become an integral part of the atmosphere of the whole song.
“E Loina Gumi” has a much more lounge, chillout style giving off an incredible refinement and good taste. An incredible artistic impact.

You can not miss this pearl signed by Mephia. 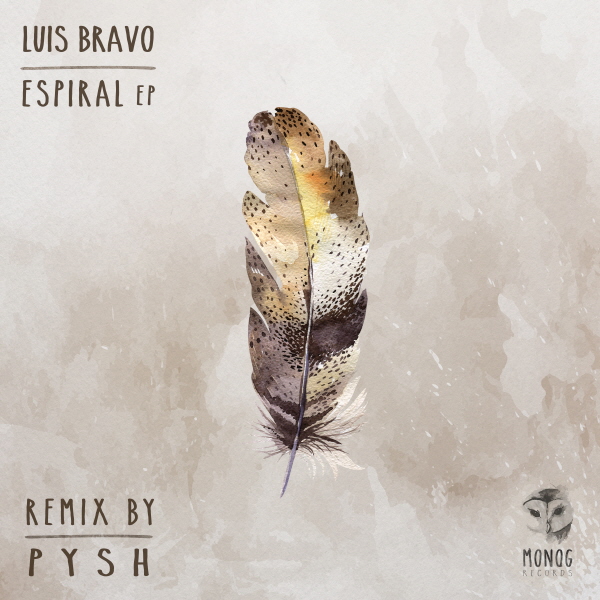 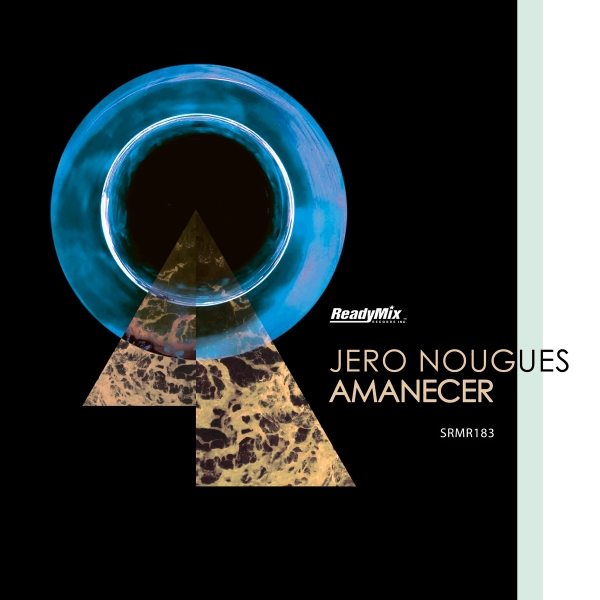