Ethnomusicology is the study of music from the cultural and social aspects of the people who make it. It encompasses distinct theoretical and methodical approaches that emphasize cultural, social, material, cognitive, biological, and other dimensions or contexts of musical behavior, instead of only its isolated sound component.
The term Ethnomusicology is said to have been first coined by Jaap Kunst from the Greek words (ethnos, ‘nation’) and (mousike, ‘music’), is often defined as the anthropology or ethnography of music, or as musical anthropology.
During its early development from comparative musicology in the 1950’s, Ethnomusicology was primarily oriented toward non-Western music, but for several decades has included the study of all and any musics of the world (including Western art music and popular music) from anthropological, sociological and intercultural perspectives.
Stated broadly, Ethnomusicology may be described as a holistic investigation of music in its cultural contexts. Combining aspects of folklore, psychology, cultural anthropology, linguistics, comparative musicology, music theory, and history, Ethnomusicology has adopted perspectives from a multitude of disciplines.
The Ethnomusicology Experience Part-2 is the result of our extensive travels around the world with the purpose of discovering new storytellers to help us curate this heart warming compilation.
For Part-2, we have assembled an army of talented producers who have delivered some exceptionally breathtaking music. In no particular order, the compilation welcomes Holed Coin (Spain), Kiano (Croatia), KodKod (Turkey), Alper Kuyubasi (Turkey), Tigran (Armenia), Greg Venny (UK), 7even (GR) (Greece), Lev Tatarov (Germany), DJ Queto (Turkey), DSM (Iran), Haris Kate Ft. Grekos Tete (Greece), Human Society (USA), Dynatonic (Iran), Elias Fassos & RisK (GR) (Greece), Balad (Australia), Matua&Bergau (Russia), Sotiris Ferfiris (Greece) and last but certainly not least Luis Kill (Spain). Enoo Napa is the craftsman who made this fantastic Ep that has an aggressive afro house mood and the right dark touch. ‘Elements Ep’ is an interesting release that contains 3 deadly tracks that will not disappoint the expectations of your dancefloor.
‘Monsters & Aliens’ is a very suggestive and hypnotic track. The intro with percussive base becomes terrifying after the first minute thanks to the appearance of a very impressive electronic synth. The central break is a whirlwind that will hold everything in suspense and then start again giving off unrivaled power.
‘They Are Coming’ has a fluid rhythm, surrounded by a low heat and particular melodies of electronic synths. The track is a constant crescendo and psychedelic evolutions. A majestic track.
‘Through Time & Space’ has a much more sunny pace and more open sounds. The percussion accompany everything in a refined but not too soft. Also here are some hints of electronic synths. The melody of strings that enters with arrogance in the piece gives thickness and greatness to the whole complex. The second half is characterized by a very sharp and effective lap of the piano. This package can not miss in your repertoire, the dancefloor will thank you. Fickry – Back To The Roots EP (Seta Label)

Spring is peaking so it’s time to wake up and move our bodies a little bit. Our next package called “Back To The Roots” comes from Jakarta and we are pleased to welcome new talents to Seta: Fickry (originals) and Micko (remix). All the three tracks are a well-balanced mixture of deep house and tech house with driving bassline, perfectly working percussion and uplifting synth stabs. 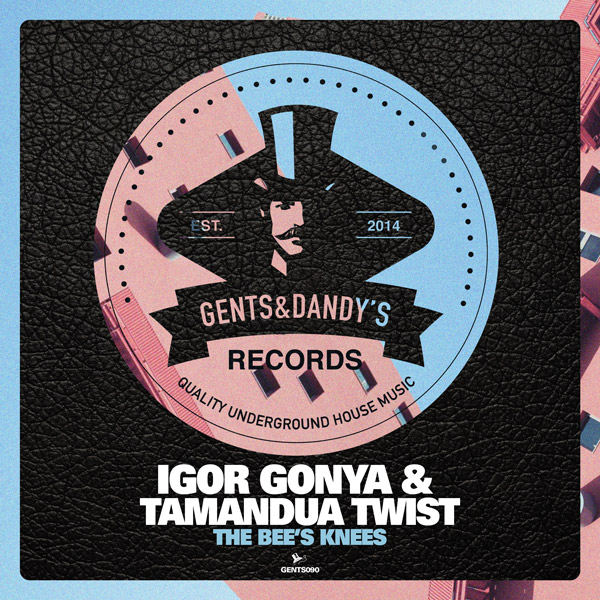 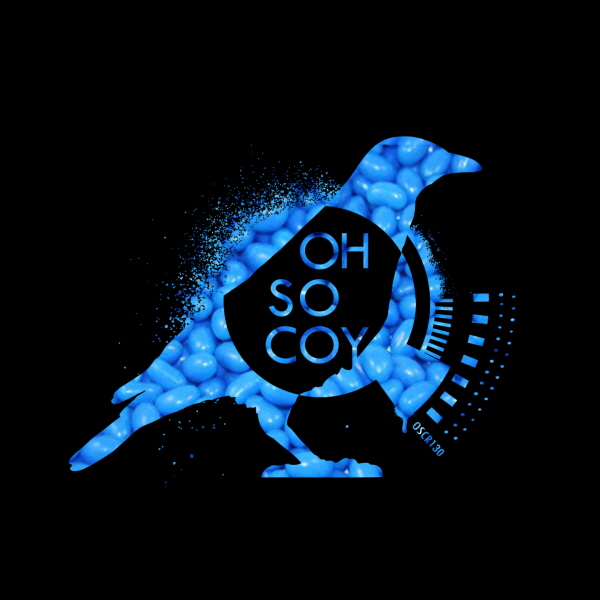