Sonic snake charmer Be Svendsen presents Hazy Eyes, the second in this pair of single releases off his 2018 album Between a Smile and a Tear

Hazy Eyes sees Be Svendsen venture off the dancefloor and anchor his eclectic arsenal of sound to a more tempered groove, a peculiarly 70’s-inspired, velvety bass twisted around a head nodding drumbeat. From here, he traces melodic excursions into strange dreamlands of playful nostalgia and noir mystique. A two-liner of filtered vocals recur as a hypnotizing spell.

Be Svendsen has also revealed the remix of the album track ‘Flint’, a psychedelic space ballad of wailing guitarwork and love-struck jazz sax.

On the remix, Be Svendsen equips his proggy instrumentation with a shuffling 4/4 beat and sends it off to the astral dancefloor. It’s Sade meets Funkadelic’s Maggot Brain dressed in Daft Punk’s sonics. Satin sheet fantasies in digitalized cityscapes. The single also features an extended remix and the original album version of the track.

‘Flint’ comes off Be Svendsen’s 2018 debut full-length album Between a Smile and a Tear. His next album is set for 2021 with a run of singles launching in April this year and coinciding with his world tour. Starting off in USA, Canada and Mexico, he returns to Europe in May. In Copenhagen he’s playing two sold out shows at Hotel Cecil on May 14th and 16th. XYZ is a label set up by the team behind the When We Dip blog, and its sound focuses towards melodic grooves and ambient moods, where intricate melodies meet club-friendly percussion.

The new release welcome’s Dutch duo Esteble who have previously featured on high profile labels such as Stil Vor Talent, Anjunadeep, Diynamic and Do Not Sit On The Furniture Recordings.

Esteble are impossible to categorise, due to their innate sense of groove and melody, they utilise a diverse range of influences bred from their true musicianship. Whether jamming acoustically or producing surging electronic arrangements, Esteble have proven their ability to capture the attention of dance music’s tastemakers time and time again.

Having already featured on XYZ with their eclectic remixes of Hosini and Budakid, this is their first time releasing original material. It’s another example of their ability to traverse genre boundaries and create stunning pieces of music that turns heads across the electronic spectrum.

With tribal rhythms and gorgeous synth lines, this deep and sensual release is melodic deep house at its finest. Formerly known as Robert R. Hardy and D.M.P., Khaaron introduces his brand new guise with a reflective, languid reworking of ‘Gravity’, tweaking heartstrings with just the right dose of melancholy.

Berlin’s John Gham turns in a deep, synth-laden revision of ‘A Hidden Dream’, staying true to the original’s musicality, whilst giving it an energetic twist.

Last but certainly not least, rising Turkish production star Fishmanta heads into melodic progressive house territory, with a percussive and engaging version that hides something approaching euphoria within its filtered peaks. Our new release comes signed again by the Russian Alexander Matchak an artist with a special feel into house music and that we really like. For this release of two cuts label boss Eddy Romero has remixed the one that goes to the release title and The mexicans Los Reynoso to the second one each artist in them way and adding a new vision of the original tracks. We have a busy 2020 with many nice releases coming in so stay tuned with our socials to be updated also for our next vinyl only release ! Frink is here again with his dose of Deep Tech. This time 3 cuts with dubby vibes and the groove that charaterizes the Mallorca based artist. As you know past 2018 he was as one of the Top15 artists with more tops in Beatport and his evolution in the 2019 went further with his releases in Bondage Music and Cyclic amont others. This release is more underground than past ones in the label and with a really precise sound that will make you enjoy from the first one till the last. 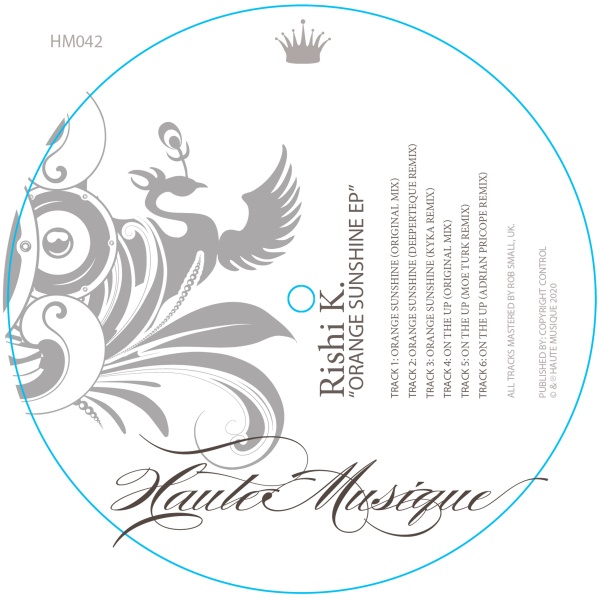 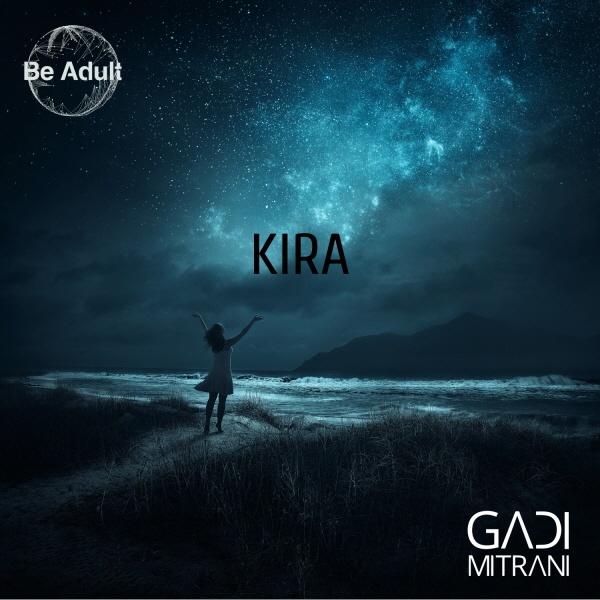