Gents & Dandy’s has been releasing a few collaboration EP’s lately and GENTS090 is no different. This time it’s a project between Igor Gonya & Tamandua Twist.
The Bee’s Knees EP holds 3 tracks, an original as well as an Acid mix by Tamandua and a Platzdasch deep, nu-disco remix. House music veteran Angel Moraes lands on Griffintown Records with a treat for the Disco House heads as he unleashes his new ‘Dancin Wit My Baby EP’. Armed with 2 massive feel-good groovers, the title track oozes chic and sparkle for the dance floor with its cut up vocals and string and brass hooks bubbling over a bumping baseline, and ’The Love Song’ a slower sensual soulful groove fired up with loved up vocal loops for the soulfully inclined. Also on the package the mighty Darius Syrossian takes ‘Dancin Wit My Baby’ and slams out some monstrous big room heat primed with a big bass, filters, loops and string filled breakdowns to bring the house down.
With a career spanning more than 25 years, the name Angel Moraes has become synonymous with excellence and a true mastery of his various crafts. During the early 90’s his early productions such as ‘Release Yourself’, ‘Heaven Knows’, ‘The Cure’ and ‘Welcome To The Factory’, among others, on his own Hot n Spycy imprint, broke Angel into the biz with a new sound like nothing ever before heard. Since then Angel has built a huge portfolio of productions over the years including club anthems such as ‘Burnin Up’, ‘To The Rhythm’, ‘Sleeping Faster’, ‘The Freaks’, ‘When The Rain Falls’, and timeless vocal cuts ‘Music Is Your Life’, ‘Your Love Is All I Need and his most recent release on Nervous, ‘Do It To Me’. Angel has played all over the world, Dubai, Bahrain, Athens, Naples, Paris, Barcelona and Ibiza to Japan and beyond. Also known for his sound technical abilities, Angel designed, built and installed the Stereo club sound system in Montreal and more recently ANALOG’s Sound system in Brooklyn. He’s also creating a venue in Barcelona and has built a monster sound system which people are already calling the best sound they’ve ever heard. With a slew of new productions on the horizon this man is taking things to another level yet again!
Darius Syrossian is one of the biggest names and top selling producers in dance music right now. Having played gigs at every major club and festival in every continent, he has also produced and released music on labels such as Moon Harbour, 8 Bit, Hot Creations, Get Physical, We Are The Brave and his own label Moxy Muzik. Recent years in Ibiza have seen Darius hold down residencies at Space Ibiza, Vista club and Sankeys Ibiza, as well as guest slots at DC10 and in 2018 his residency at Amnesia, playing alongside superstars like Cassy, Martin Buttrich, Floorplan/Robert Hood, Alan Fitzpatrick, Josh Wink, Nick Curly, Point G, DJ Sneak and many more. Nadja Lind and Helmut Ebritsch return as Klartraum for release #164 on Lucidflow, one that sees the prolific production duo head deep into space opera territory on ‘Weltenwandler’. You may recognise the title track already from when it featured on their 10 years of Lucidflow celebratory vinyl issuing. For those who missed out, this is a second bite of the apple and a chance to get lost in the gently undulating melody. The key moment here are the small moments where the key shifts ever so slightly, revealing a master plan in scene setting.
Next up we have ‘Rim Satar’, which fully embraces pulpy eighties sci-fi with the–frankly–epic space pad that hangs over the top. Huge, textural, and near on dominating if it was not for the sharp percussion that pinpricks like distant stars. Finally, ‘Urgrund’ rounds off the trilogy, playing fully to the opera aspect with frozen orchestral instruments and choirs drifting through space, cryogenically frozen in everlasting reverb.

‘Weltenwandler’ releases on 6th May and will be available from all the usual digital stockists. This new reference is really special to the whole team at Be Adult Music. On one the label is finally able to present the official release of “Aum – The remixes” by Evren Furtuna and on the other hand is excited to present a few brand new mixes by the label’s deep house masters, Vincenzo, Gadi Mitrani, Alex Daniell and the last mix from Alex Kentucky & Ivan Garci. Pure deep house to enjoy. Crossworld Records are happy to present the latest single from the French producer and DJ Alex Deeper.
With a note of special sensitivity, ‘Things I Said’ is the kind of song that comes into your heart when you feel sad. You may find yourself in it when something does not work as you like, but it also has a soft air of dance. The remix transposes the main idea in a slightly more playful way, with richer rhythm in percussion elements. Domenico Ferrari and Bálint Dobozi are Pacifica, another fantastic signing by Get Physical.
This electronic duo focuses on playing live and has risen through the vibrant Swiss scene to be one of the hottest acts out there right now. EPs on Drumpoet Community and Zukunft Recordings have established their rolling underground sound and showed off their love of analogue bass and spacey synths. Now they explore cinematic house on their latest two cuts on Get Physical.
Opener ‘Blue Valentine’ is a sensual, laid-back deep house track with dreamy pads and airy rhythm guitars drifting around a gentle groove. The vocals by Berlin underground hero Khan (Khan of Finland) are heartfelt and add to the soul-soothing effect of the track overall.
‘Nelson’ shows another side of the duo – more straight-forward and energetic, but just as stylish. Here they carry you off into a cosmic sky, with great effects and silky arps layering emotion, light and intensity in equal measure.
These are two stable and tasteful house tracks to bring heart to any set. 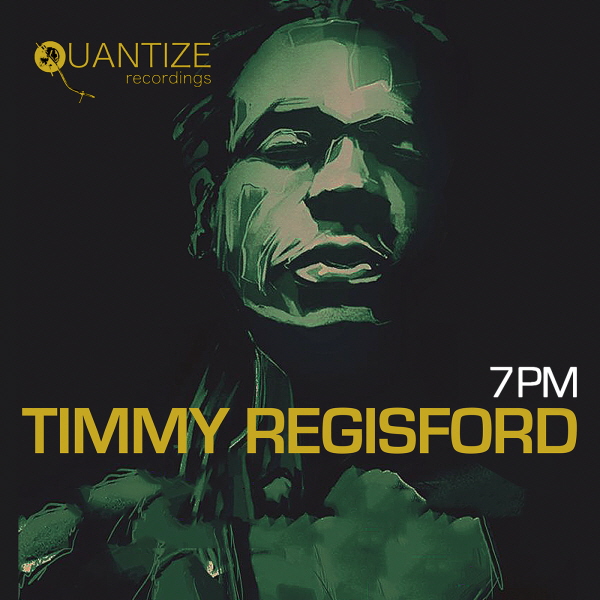 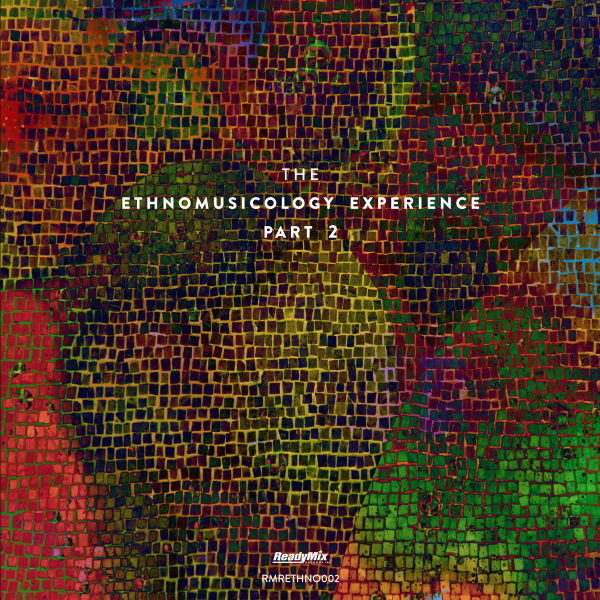