A bitter-sweet release for us at Haute Musique, as we remember the talented and deeply missed producer Rishi K. on what would have been his birthday with one of his final musical projects, the ‘Orange Sunshine’ EP.

Tragically taken from us in December 2017, Rishi K. is remembered throughout the electronic community as a thoroughly nice young man, as well as a highly accomplished producer. With the two original cuts on this EP completed and signed to Haute Musique before Rishi’s tragic passing, label owner and one of Rishi’s best friends and musical partners BiG AL has finally gone ahead and commissioned a few of Rishi’s favorite remixers as he’d promised, setting a release date of April 18th (Rishi’s birthday) with the full co-operation and approval of Rishi’s family.

Title track ‘Orange Sunshine’ is simply vintage Rishi K. Rock-solid rhythms with a floaty, rolling groove and warm bass give way to smooth arpeggios and airy synth atmospheres. Those who knew Rishi will surely be smiling through the tears when they hear this one.

Russian producer Deeperteque is first up to remix ‘Orange Sunshine’, giving the track a harder edge thanks to some pointed, rhythmic stabs and an over-sized bass-line.

Second original track ‘On The Up’ sees Rishi K. conjuring up a sax-drenched summer terrace vibe; another perfectly poised groove and an arrangement that’s somehow just as effortless as it is complex. Damn, we’ve missed this guy.

Lebanon’s Moe Turk preserves the spirit of ‘On The Up’ while applying his own deeper, subtle twist to the track.

Finally, Romania’s Adrian Pricope turns in a dreamy, arpeggiated, sure-footed reworking of ‘On The Up’, fittingly ending the EP with a version that feels full of life and maybe just a little bit transcendental, too.

All proceeds from this release will be donated to Rishi’s favorite organization that’s working to raise awareness and understanding of psychedelic substances. The Multidisciplinary Association for Psychedelic Studies (MAPS). Venezuelan born, Mexican based Zuckre is back with this bumpy hard-edged workout aptly titled Collateral Damage. Chunky grooves are the order of the day scattered with electric piano chords and a spoken vocal.
Hardworking Cali resident Jesusdapnk drops by for another remix adding his own signature flavour with crisp metallic drums and bubbling aquatic soundscape. Be Adult Music presents “Stay” by Sugarman & Tim Kiri.
From the West side of Eeurope the guys provide a quality package including 3 original mixes plus a Sugarman Edit.
All these new tracks have loads of positive vibes, and there is a mellow, relaxing atmosphere to them. A great package of tracks to be included in the collection of all contemporary deep house lovers. He joined the family on the last MedMW2020 Official Album introducing to us ‘This And That’. London based DJ and Producer called Dominic Aquila join us once again with a solo EP. Two original tracks with analog fresh sounds, ‘Snake Hips’ and ‘Babies Don’t Settle’, second one remixed by the North American master ShelO. Blanka Mazimela returns to Get Physical this April, delivering three impressive house cuts in the form of the ‘Mpisi’ EP.

South-African talent, Blanka Mazimela is a rising name within the electronic music scene, with a career sparked by a meeting with local producer Ryan Murgatroyd, who went on to become his musical mentor. The Get Physical regular now returns to the label to further build his discography with his latest three-tracker, whilst also providing a taster from the label’s third edition to their ‘Africa Get’s Physical’ compilation, curated by Mazimela himself.

Title cut ‘Mpisi’ kicks off proceedings with an alluring, elevating melody that lifts you up whilst delicate, tribal style chants evolve throughout. ‘Autumn’ serves up an abundance of groove right from the start, fueled by soulful vocals and bubbling bass sequences which help deliver a true, deep house anthem in the making. To close, ‘Indumiso’ offers up a deep and harmonious slice of house music that marries improvised vocal elements with warming bass, keys and soothing pads.

This is a an outstanding Ep from Blanka Mazilmela and offers a superb taster of the new Africa Gets Physical album ahead. La Mishka are happy to present the first release on the label by top dj duo – Agata’ & Vlad Che from Moscow.
“Liar Bird” – is a great groovy deep house with an atmospheric peacefull mood for your preparties or beach parties on sunsets.
Release also includes remixes by great producers – Sunchain (BeatFreak, Vesta rec) and Jelly For The Babies (One Of A Kind, The Purr, Inspired By Trees Records). 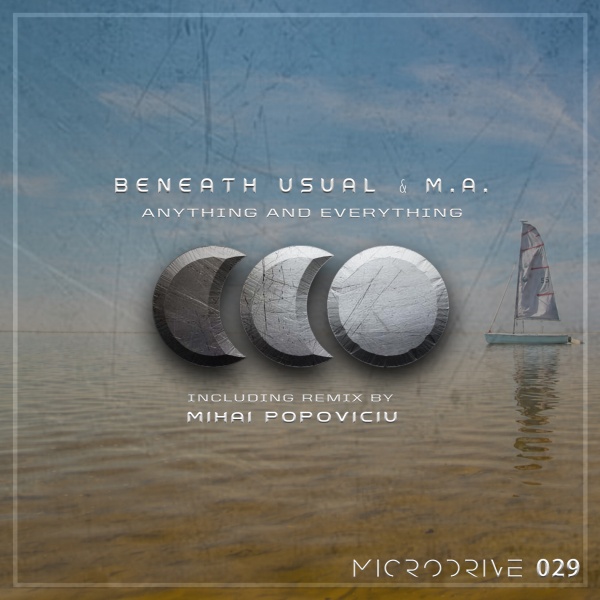 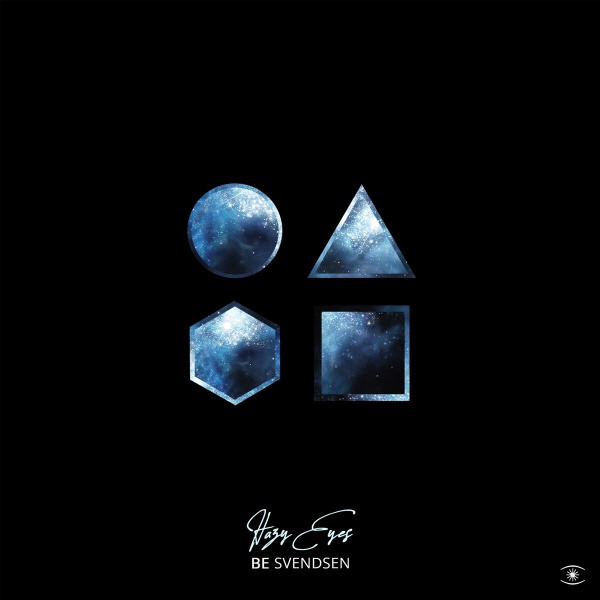