Microdrive is happy and proud to introduce M.A. from Switzerland into the Microdrive family. This new talented producer delivering us two hot and fresh track dedicate to Deep and groovy sounds. Already with a full sound identity, a great new talented artist to definitely keep an eye on. Viva Recordings welcomes the Finnish producer Smok to the fold with My Soul, a stunning trio of deep house gems. Otherwise known as Juha Moisala, Smok hails from the exotic-sounding far north city of Oulu and has been active in Finland’s house music scene since 2002. From clubber to DJ to producer, Smok’s journey has found him recording for labels like Salted Music, DeepClass Records, Artizan Music, and Phat Elephant Recordings. Viva Recordings is just the latest stop on this emerging talent’s ascent.
“My Soul” opens the EP, announcing itself with a swinging, crisp four-on-the-floor rhythm. Gentle chords, a percolating bass line, and string swells plant the seed for the filtered and arpeggiated melody that drives this lovely tune. The following track, “Chasing,” features dramatic piano splashes and a chunkier balance of beat and bass. It’s here to add a pensive but flowing flair to late night dance sessions. “With the Stars” closes the release on an even deeper note, hypnotizing with pulsing pads, deep subs, and a drum pattern accentuated with a clap that warmly hugs the stereo field. Smok’s My Soul is exceptional, a deep EP for thoughtful floors. Prince Ivyson (previously Blacky) is a South African DJ + producer based in Soweto.
Here he gives us 3 tracks showcasing his pendant for upbeat floor friendly house.
Slamming drums, big grooves and hypnotic chords are the order of the day. Da Brownie – Stuck On You EP (Oh So Coy Records) Shamkara Records presents Higher Ground Remixes. This is a mixture extracted from the original mix of famed producer The Cooc with Soul vocalist Dattie Capelli and Aqeelion, a Rap singer from New York which includes the sophisticated original mix accompanied by important remixes.
A powerful release that perfectly combines all aspects of house music and provides the dance floor a real pleasure. Different music for different moments.

How much do you really know about Lola Allen? She’s an Indian accomplished deep house producer. True enough, but there’s so much more to her story than that. She’s one of electronic music’s most interesting characters, someone who has stuck to her musical guns since day one, someone who has wide-ranging roots that run deep in the past, yet she’s also the embodiment of the future. Her signature sound is a raw blend of house and techno with a very deep fluids. If that feels very now, Lola has a lot to do with it. Lola was born and raised in the Goa. Her mother is a passionate music collector and she grew up listening to jazz and psychedelic electronica. She decided dedicate her whole life to music.
A turning point for Lola came in 2011 when she did remixes for Depeche Mode & Boards Of Canada. For the first time in her life, she starts to feel confident and believe in herself. In 2013 Lola was signed to USA Funky town label and released her debut remix on MAW ‘Rudiment’, perhaps her biggest track. There are hypnotic and sensuous qualities to all the music this Indian makes: it stems from the way she works, using her voice as an instrument and preferring to record from the first take, because that is how she can capture the moment, the vibe. the feelings. Listen to her deep, stripped back but emotionally resonant tracks on 2nd Antideepressant records release. There is something in Lola’s music that stands it out from the crowd – an intimacy and honesty maybe, but always is it unique and creative. Her hunger to dig deep into the archives of House & Techno balances all of her sets perfectly between now and then, introducing her fans to where this scene has come from and where it might be heading. This unique sound and uncompromising attitude has led to Lola becoming one of the most in demand artists in the world. Eyedyllic Music’s sixth release is a family affair, many years in the making. With​ “Too Late To Cry” ​ , the label has once again put together an unlikely group of incredibly talented artists, to form this special release.​ “Too Late To Cry” ​ was originally produced and released by the multi-talented Jamaica export, David Marston​. The song was one of his earliest commercial outings and appeared on a compilation via Eyedyllic co-founder Kev Obrien’s former label, Stranjjur, back in 2012.
Upon meeting in person years later, long after Marston had achieved worldwide success via labels such as Soul Clap and Wolf+Lamb, it was decided that the song deserved a more special showcasing, and Eyedyllic embarked on putting this special release together.
First we reached out to one of our favorite groups, ​No Regular Play​, who gladly accepted to collaborate on a revision of the song. Using David’s original musical parts as their basis, the fellas crafted a massive new version of ‘Too Late To Cry’, adding an ever-evolving acidic bass line, as well as a hair-raising freestyle trumpet riff, played by Greg Paulus. This new 2019 mix is one that stands out as an incredibly unique slice of house music, already championed early-on and played by Seth Troxler in his DJ sets, worldwide.
We then handed the parts from both versions to the talented up-and-coming Brooklyn-based producer, ​J Gabriel​, who remixed the remix! J turned in a lovely dub version, utilizing and reigning in the strongest music elements from both Marston and No Regular Play, while adding his signature dubbed-down vibes.
Finally, for the original version of ‘Too Late To Cry’, David Marston went back in the studio and created an entirely revised mixdown, making this new ‘original mix’ sound more incredible than ever. The garage and funk vibe on this tune is one that stands the test of time, and Eyedyllic is elated to bring it to the world in it’s most proper form!

David Marston and No Regular Play’s ‘Too Late To Cry’ will be released digitally by Eyedyllic Music exclusively on Beatport on June 14th, with worldwide release in all other respected download shops and streaming platforms scheduled for June 28th. ​ For the first time our two label artists go together to make this experiment and with this result. Label boss Eddy Romero met Maertz and worked in few tracks past year and this two are the result of this meetings. Is clear for us that the Spanish artists going to do a project together having similar musical taste. For the remixes we went straight away to Japan to get Kaitaro owner of Note Records and one of the artist to focus on if you are a lover of new underground music. He took Mubu to another planet and we not going to explain how is the track just listen to it. The other Japan based artist is a one that Eddy’s love Kikuya he does nice minimalistic structures keeping a personal deep and melodic touch in almost all his tracks and for the remix he take the most important parts and just add them to a permanent groove out of elements. So with this we go to the start of a new collaboration stay tuned. 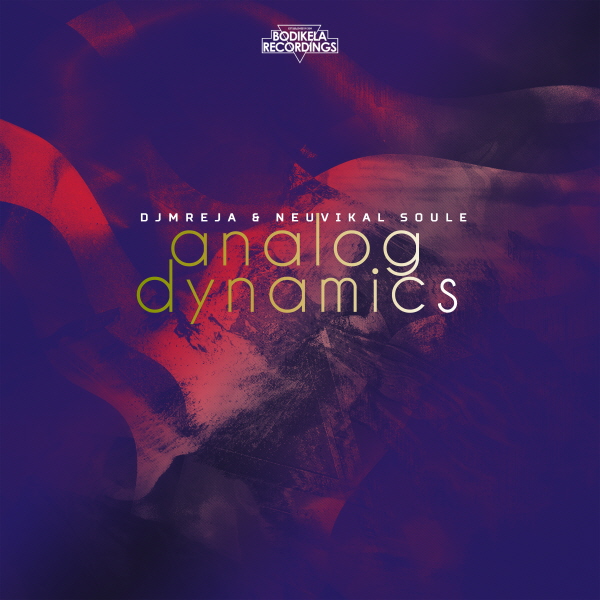 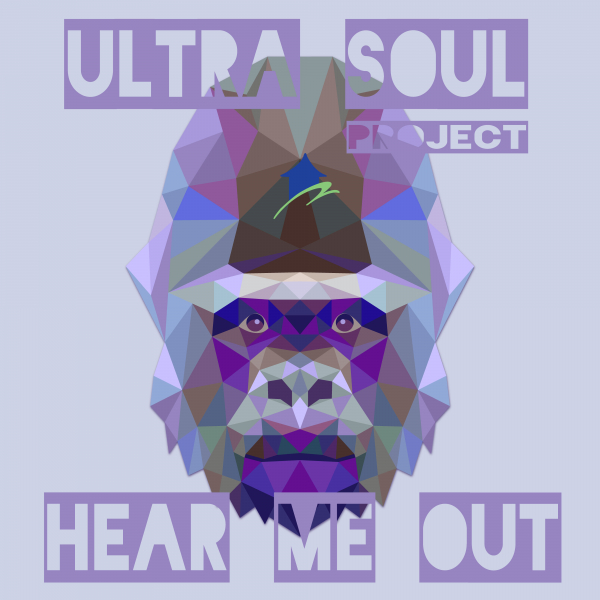