UNER’s label Solar Distance has a melodic sound that’s both eloquent and stylish. Incorporating a blend of dancefloor focused grooves with atmospheric textures, its new release is from Spanish artist Mark Alow.

In 2016, leading Spanish publication Vicious Magazine listed one of Mark Alow’s tracks as being amongst the best released that year, which ranked alongside the likes of Maceo Plex and Steve Lawler, since then his reputation has continued to grow.

The three original tracks on this release showcase Mark Alow’s sophisticated sound that in the words of his artist biography “moves seamlessly between the peaks of techno and house”.

“Nebula” opens the EP with rising synths lined with euphoria, which are layered over claps and squelching bass notes. Like a hypnotising snake charmer, the uplifting mood builds towards a breakdown which is filled with an enchanting vocal sample.

“Trip To The Lonely Planet” is second on the release and it takes things deeper with a laid back vibe that’s made up of dubby synths and stripped back percussion to create a spacious atmosphere. Hauntingly beautiful, the wispy melody of the lead synth adds to the tracks mysteriousness.

“Quasar” finishes the release with a percussive groove that when combined with deep synth stabs, forms the foundation of the track. Brought to life with sparse flourishes of a flute sample and sensual vocal, its exotic sound is a vibrant mix of textures. All tracks written by Chronophone. That we are ten years old is something that at this point you all must know , that label boss released his first album with it is nothing new but that we will have a trilogy in remix series you may not know so here we have the “Remix Series Part 2” of Eddy Romero’s Album once more artists that he likes and for this second part he wanted to keep the underground sound with Artists Like Alvaro Medina, Bodeler or Cesar Martinez. The Madrid based Cesar Martinez and owner of CMYK Music label together with Alex Under has evolve in his music style and since Eddy listened to the change loved his new stuff so asked him for the remix and the result is this Micro House track that with its groove and keeping some sounds from the original transports you to that dark clubs of the London city. Alvaro Medina resident of Replay events in Madrid and owner of Black Wood Records artist that has release in labels like Vatos Locos or Bla Bla to name few has come with a Deep Tech track but keeping his path taking the original to another trip. And last remix by the Argentina based Bodeler known in the underground community for his releases in Hello?Repeat , Savor and has future releases in well known labels that can’t be revealed right now , he has go to the darkest side to that world that label boss loves and enjoys. So here we have the number two and if someone thinks that second parts aren’t good come and check this one. Core Get Physical artist Ben Hoo has mixed the label’s superb Ibiza 2018 compilation featuring 17 new and exclusive tracks that are sure to be the sound of summer.
The compilation comes one week after Hoo releases two of his own tracks from it on a standalone EP, entitled ‘An Expanse’. They once again showed off his accomplished sound, which draws on his background as a composer and multi-instrumentalist. Hoo is behind the ‘We Are Night People’ radioshow on Ibiza Sonica, he also mixed last year’s Ibiza compilation and lives on the White Isle so firmly has his finger on the pulse of contemporary beats and the feel of the island.
Things open up with emotive ambient piece ‘Into Focus’ from Depth Migration before slowly awakening through the slow and loose, worldly percussive grooves of Christian Len & Papadupau’s ‘Moyocoyani.’ Deep house atmospheres from Arkestra and Peter W then slowly start to lift the tempo but in smooth and seductive fashion. Nazt & Christian Schiemann’s slick minimal house then leads into a Hoo remix of Blondish that is all about loosely scattered toms and kicks and tons of reverb.
Hoo’s intimate ‘Meet in the Middle’ sets the tone for the mid section of the mix which plays out with freaky but reduced house from Alvaro Medina and Eder Alvarez & Joey Daniel, then Reboot serves up dreamy pads and swirling atmospheres on his skeletal ‘Romancing the Bone.’ It’s delicate, cerebral stuff throughout with trippier moments from F.eht & Alice Clark and a brilliantly delicate Hoo remix of Nicole Moudaber and Carl Cox that is spine tingling and absorbing.
This is a high class mix that has a cosy back room feel to it and plenty of coherent sidesteps into dubby, heady and more otherworldly house styles along the way. 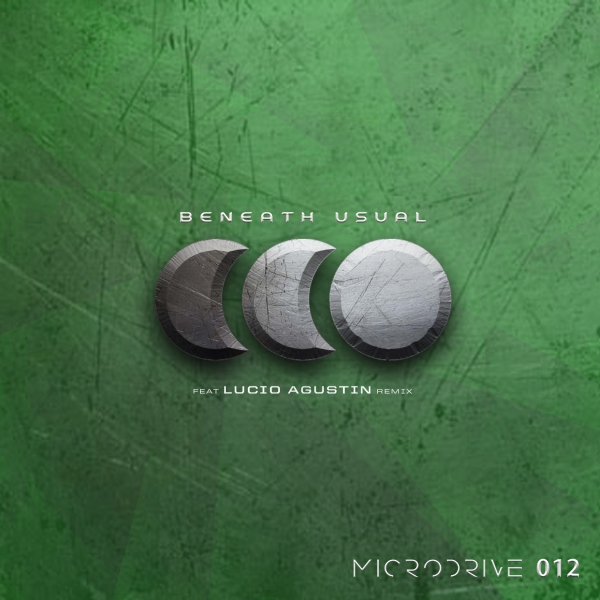 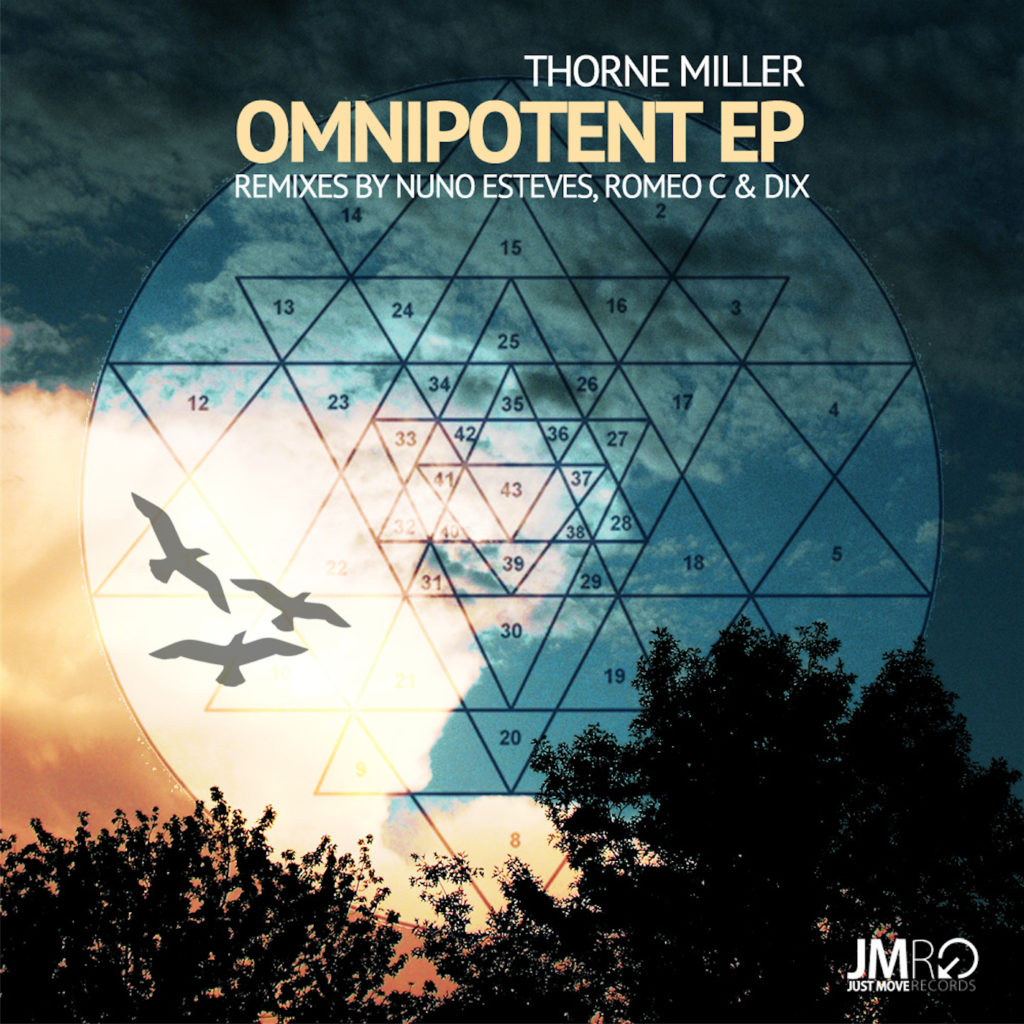