Get Physical Music introduce us to key Portuguese artist Ramboiage who serves up a pair of compelling tracks for his label debut.
Ramboiage was a long-time resident at leading Portuguese club Lux Fragil and it is that legendary venue that proved the inspiration for this record. He went on to become Artistic Director of Brunch Electronik in Lisbon and he now plays around the world at quality festivals like Dimensions. After a few years away from producing he returned in fine form on Piston Recordings recently and now follows it up with two vital versions of the same standout track for Get Physical.
Opening the EP is the Bar Version of ‘Lux’, a majestic deep house track that is smooth and seductive, with finger clicks and warm chords making it so. Gentle, organic drums tumble loosely and the thoughtful pads add real depth and emotion to the wistful groove.
A Club Version is very similar in terms of the heart swelling emotions, but this time married to quicker, more driving kicks and icy hi hat ringlets that make it all the more suited to dancing.
These are tender tracks with lingering emotions that prove Ramboiage is one of his country’s finest house exports. Submarine Vibes proudly presents its 56th release, by Hats & Klaps called Soul Dialogue. The release is composed out of three original tracks, Soul Dialogue, Memories of a Child and The Red Forest, as well as remix from 959er.

Hats & Klaps is a duo based in USA, originally hailing from the Middle East, they each grew up on a rich diet of techno beats, combined with the unconstrained love for all sounds groove-oriented. As well, their tracks are the perfect combination of tech groove and oriental sounds and melodies.

The remix is coming from 959er, Germany based producer and DJ, who released his music on labels as Sowasvon, Ritter Butzke, Underyourskin, as well collaborated with artists as Acid Pauli, Ninze, Okaxy, Nomi Solo… Beneath Usual is back on Microdrive with two new original fresh slot and a great remix from is South American partner Lucio Agustin. Definitely a classic release for or all the modern deep and minimalistic house lovers. 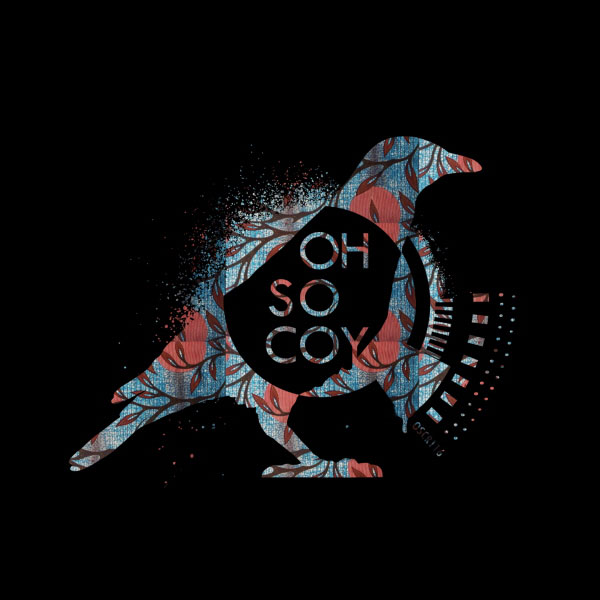 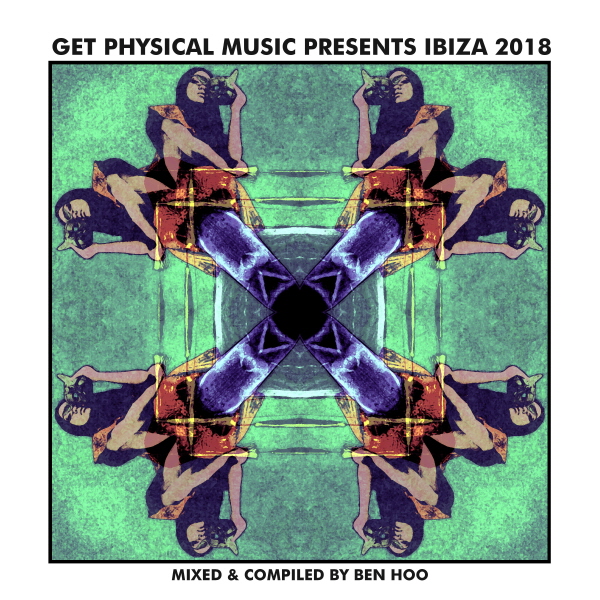