This next release sees US citizens DuBeats and Sex On Decks team up to Wonk Into The Night. Smokin’ live Sax (courtesy of Dan R’s Uncle Rick Rourke) boompty beats, g-funk synths and a sleazy downtown vibe.

Buckets is next with echoing Rhodes chords, crisp percussion and delayed vocal throws making for a classic deep vibe. We head over to London for the remix where Tony S gives us a proper dub rinse providing a darker groove with bubbling drums and shuffling bass. The digital version of the Apparel Music’s B-Day 10 will be released in eight singles, one track every week, starting from the 20th of July 2020. The first issue is ‘Your Face’ by Kisk feat. Robert Owens and it comes together with a special RMX pack, including five amazing remixes. Each track is a stunning version of the original, produced by some great artists and friends of the Apparel Family like Loure, Mangabey, Lopazz & Casio Casino joining forces once again, the Russian pair SCSI-9 and Hugo Mari plus one instrumental version. The digital pack of the Apparel’s 10th B-Day will drive you through the heat of the summer from late July until early September. Because we never give up on you! Reggie Got Beats – On The Floor 2020 (Beatservice Records)

Reggie Got Beats is busting out from the south shore of the Trondheim Fjord, bringing his funky electronic Nordic disco to the masses. A triple threat — DJ, producer, and drummer — Reggie’s tunes jump among the spaces found between soul, house, R&B, and disco. Since 2015, Reggie Got Beats has turned heads and delighted ears through releases for the likes of Diskorama, NDYD, Paper Recordings, and Midnight Riot and his work with RGB Unit, his live band. Reggie Got Beats is a force to be reckoned with — on the dance floor!

Reggie Got Beats returns to Beatservice with “On The Floor”, a track that first appeared as a 2016 Bandcamp-only release on Diskorama. Here it’s been overhauled, remastered, and re-remixed for the year 2020. “On The Floor” is a groovy afrobeat-inspired deep disco number featuring Rohey Taalah singing a familiar and rousing refrain. The instrumentation percolates, with bouncy bass lines, filtered synth pads, and gritty rhythms. Included is original extended Dub version from Ralph Myerz (Klik Records, Disco Piñata) and a brand new mix from Tromsø’s own Third Attempt (Beatservice, Paper Recordings). The latter intensifies the funk quotient in a Prince-like fashion, sure to inspire a round of booty shaking. Get on the floor! Bryan Peroni drops his debut EP on Seamless Recordings with an excellent spiritual, deep release that drops just in time for the Summer Solstice. The Miami, Florida resident, has been playing at events globally, in venues like Miami’s own Do Not Sit On The Furniture, through to Ibiza’s Zoo Project since he burst on the scene years ago as a resident for Ministry of Sound at Pacha in Buenos Aires, where he grew up.

On his debut release on Seamless, he drops the Lost Paradise EP, an essential 2 track release which is set to cause a paradisiacal joy on the dance floors this summer. The title, and first, track on the release is Lost Paradise, a percussive chugger, which builds the emotion through its delicately positioned pads, chords and lead sounds.

The second track Cosmos, with its more tribal feel to it right from the get go, builds through hypnotic chords, pad swells and vocal cuts bring it to a big crescendo at the break that will be that classic hands-in-the-air moment everywhere, every time. V2k Records is finally coming back with its 16th release and for this special occasion, is proud to announce the first solo EP from Stephane Dx, dear member of the team since the beginning of v2k adventure. 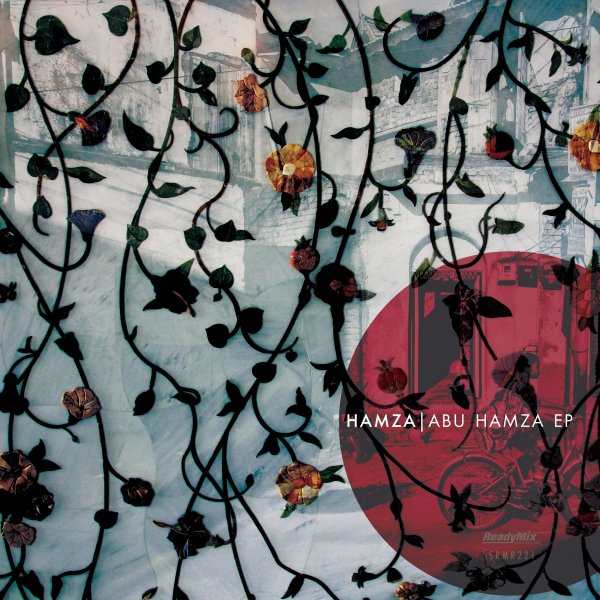 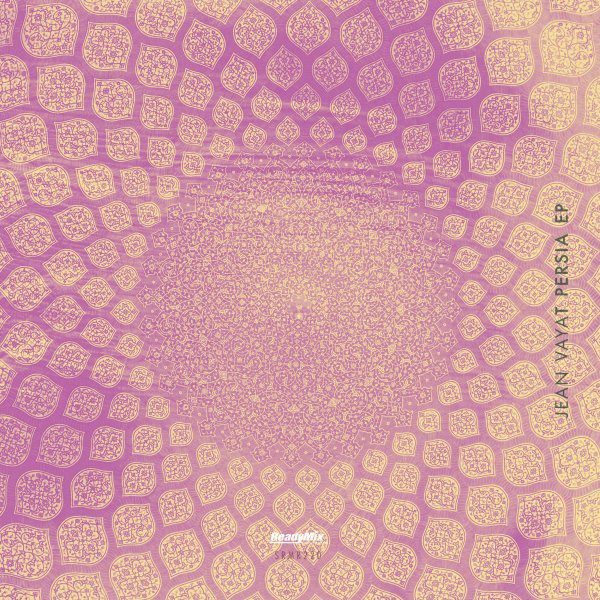