Now she’s back, adding her freestyle artistry to “Love The Journey”. The original is slated to appear on Mariana’s upcoming solo debut album. But today Purespace presents three inspired Joe Silva reworks of the R&B original.

First up, the Main Mix falls squarely in the classic, funky house vibe that Silva is known for. With his signature chord stabs, funky percussion lines, and vocal treatments, the music almost flies at you with uplifting, spiraling chords of jazzy goodness, wrapping Mariana’s positive-message lyrics in love-charged vibrations. Playful and fun, this mix would sit equally well at a poolside lounge event or a peak time house night.

Next is Joe’s Deeper Mix. The tempo is slower, the kick lighter, with a hypnotic monotone bass line and sultry velvet chords elevating a vocoded Mariana performance to an almost spiritual level. The track expertly builds to a beautiful climax of shimmering delights. Drenched with light and a sincere hopefulness, this sound is an antidote to today’s challenging modernity.

And then there’s Joe’s Darker Mix. Silva goes in a slightly moody, more dramatic direction with his final remix. Adding a persistent bass progression that juxtaposes Mariana’s voice in a new light, Silva exploits new vocals not found on the other mixes. Rising and falling pitches perpetually pan from side to side, leaving the listener just a bit on edge, while silky string pads plow out the chord progression. In the ensuing break things take a more percussive, harder tone. Jay Nortown and Dkatt, Dkatt and Jay Nortown, they are back to 12+1 London after his track ‘0003’ on the first ‘Numbers’ series vol. Back with this two fresh deep tech tracks called ‘La Folie Douce’ and ‘Sans Regret’. The extended play includes a remix of first original song made by Tunisian producer, Ahmet Mecnun. This is KARU’s third release on Intimate Venues.
The EP consists of a deep techno cut, KARU style shuffle deepness, a deep techy joint and a nice soulful house vibe. There is cut for every set type on this release. For their debut release, Badam Music wanted to remind us that nothing beats a good house groove. The renowned electronic producer from Germany Matthias Vogt previously half of Motorcitysoul hits a home run with his latest creation titled ‘Roger’.
UK AAA lister Huxley is on rework duty & delivers a very muscular remix which seals the package perfectly. A great taster of what is to come from
this exciting new label.
Tastemaker only!
Already supported by Laurent Garnier, Roger Sanchez, Danny Tenaglia, Russ Yallop, DJ Roog, Richie Ahmed, Tom Novy… Melodic echoes drift through the stereo panorama like ice cubes orbiting through the hi-proof universe of a milky cocktail. Between them stretches the intricate tick-tock of a liquified clockwork. Markus Homm and Benny Grauer sculpt their compelling grooves from the hard, repetitive substance of Techno – but eventually their productions have a round, organic elegance that is reminiscent of mushrooms sprouting amidst the sparkling dew of a early morning meadow. The perfect sound for this listening experience comes from a 10” vinyl, whereas the digital counterpart of the EP comes with an exclusive third title. 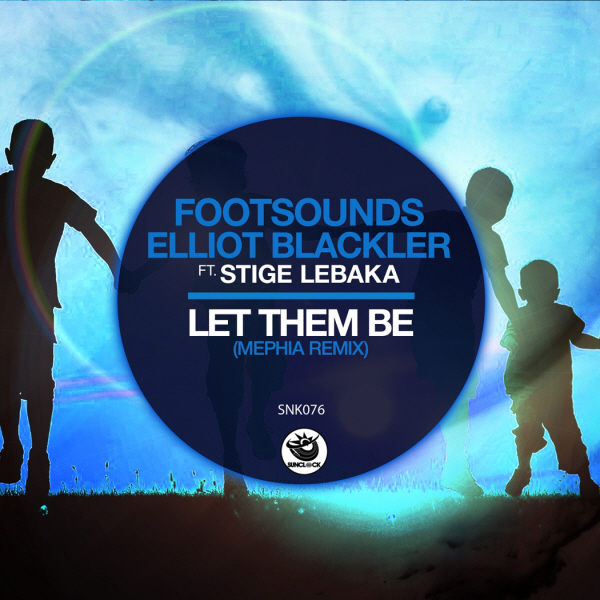 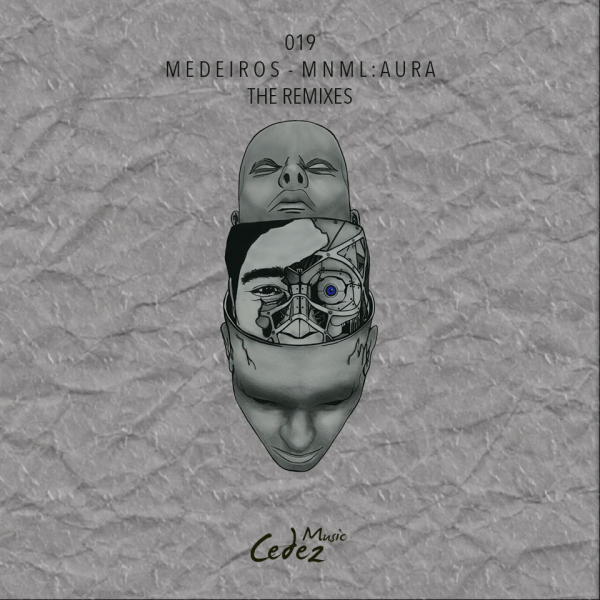