Talented young Polish producer Salski returns to Ready Mix Records with his latest 3 track ‘Sagittarius EP’, marking our 208th release.
Appearing on some great labels in the last few years such as Ready Mix, Be Adult Music, The Purr Music and Haute Musique, 23 year old Salski is quickly building an enviable reputation for his deep, progressive sound.
Title track ‘Sagittarius A’ is a proggy bubbler with moody synths and a cavernous, ‘big-room’ feel.
‘Structure 61’ continues in the same atmospheric vein, with haunting melodies and techno-inspired effects.
Finally ‘Hourglass Nebula’ shows a smoother, deeper character, with dreamy chords and a languid, rolling rhythm. At the end of August, Get Physical will release the album, ‘Berlin Gets Physical Vol. 1’ compiled by Reno Wurzbacher and featuring an array of underground artists from the pivotal city.
In recent years the legendary Get Physical label has cast its eye around the globe, offering a window into the local music scenes of South Africa, Indian, Brazil and more. Now the imprint sets its sights on home turf with a compilation that explores the sounds of a city that has had an immeasurable influence on dance music.
Album compiler Reno Wurzbacher is a key part of the Berlin scene and has been for years. His own originals have come on labels like Colombage and Step and explore emotive deep house sounds. Two of them feature on a standalone single at the start of August, while one of them ‘I’ve Learned From You’ – a cultured cut with sombre moods – features here.
The rest of the sublime selections are similarly on point and draw on a rich array of talent from the house mecca that is Berlin. The likes of Christoph Linke’s ‘Shifted’ and KLP feat. Théo’s ‘Nightwalk In Görli’ make for a classy opening sequence that features propulsive deep house and melancholic pianos with plenty of dub undercurrents.
Mainstays of the deeper end of the Berlin spectrum like Office boss Baaz, Delsin associate Sawlin and key techno figure Sascha Rydell explore hypnotic late night sounds that are economical yet evocative. Get Physical family member Thabo Getsome brings plenty of introspective but rolling house warmth, and Pawas shows off his sensitive piano playing skills with the majestic chords and keys of his seductive ‘Jiya’ amongst an array of other golden tracks.
This is a golden collection of contemporary deep house that also plays out as a superbly paced and balanced mix in its own right. Following up their club hit “A Girl Like Me ft Nikki Marie”; Kachina put together a truly next level set of talent for the official remix EP – dropping this October.
Whilst the original was put together in a mere 24 hours and in their own words “wrote itself”. The remix EP has taken a little longer to bring together such huge talents. Bringing his unique Deep House sound to the EP we have Miguel Migs, the head of Salted Music and globally renowned DJ. Miguel drops a full vocal and dub mix in his usual warm and addictive style.
Joining him we have Osunlade, the Yoruba Records boss continues his mission to elevate the soul with no less than three seperate versions. Whilst rounding out the pack we have UKG / bassline pioneer DJ Q. Who’s focussed and heavy beats provide some extra dancefloor heat to the package.
This is a package that covers a lot of ground, Soulful and Deep whilst Heavy and Housey in equal measure. Never stepping too far from the roots of the original the respect shown by the remixers is evident.
A world class entry in the NexGen Music / Affectionate Grooves catalog, out in October. 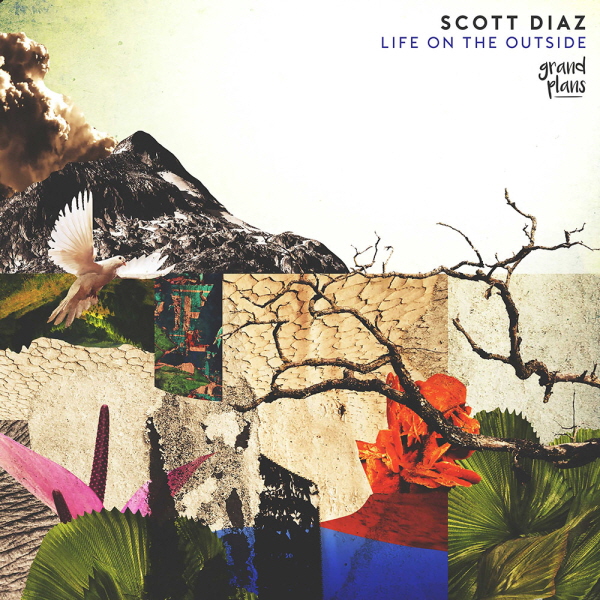 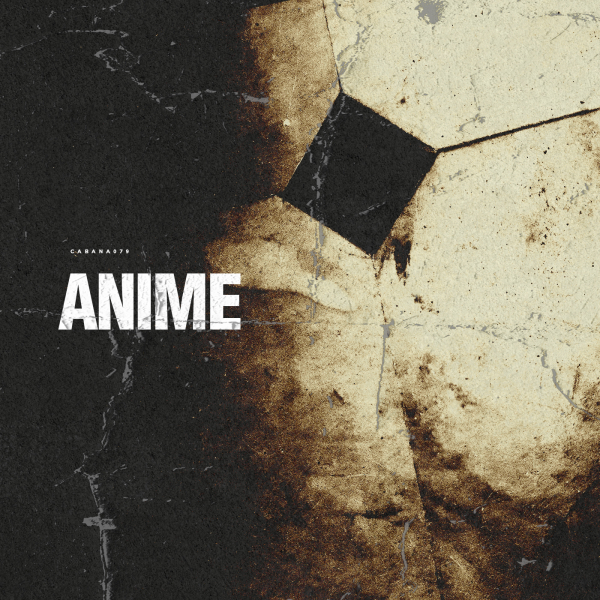