Blanka Mazimela’s ‘Phezulu’ has been one of the biggest recent tunes on Get Physical and now it gets a solo release with remixes from Aero Manyelo and Niko Schwind. Aero Manyelo’s excellent version was included on the label’s MostWanted compilation in August and also on the artist’s own Body Language Vol 19 mix from April. Manyelo is a prominent artist in his native South Africa and has produced tunes that went on to get huge support from the likes of Dixon and Damian Lazarus. His version is an excellently enchanting one thanks to the thoughtful pianos and sensuous pads, the gentle percussion and soulful vocals. It’s a romantic track that will add real emotion to any set. The second remix from Niko Schwind finds the German Stil For Talent producer flip it into something more upbeat but just as classy and musical. Sweeping chords extend up to the heavens and the vocal is an intimate one, but the drums are bigger and the percussion has more drive to ensure a more immediate impact. The original is from Cape Town’s Blanka Mazimela, another one of the excellent South African talents Get Physical have been showcasing in recent times. It is a warm track that oozes authentic South African house feelings, with great melodies draped over the slick drum work. These are three sophisticated house tracks that will continue to warm up dance floors well into winter. Matteo Spedicati – Prelude To A Makeout (This And That Lab)

This And That Lab is the label project of Davide Squillace and the new release is a deep and techy journey with a mysterious atmosphere, and stripped back, melodic grooves.

Following releases that have featured the likes of Matthias Tanzmann, NiCe7, Nicone, Anja Schneider and Butch, the new release on This And That is from Matteo Spedicati who produced at AMAM Studios.

Italian artist Matteo Spedicati comes fresh from his recent EP on Hot Creations, and has also released on other imprints such as Amam, plus Great Stuff Recordings. Along with his solo productions, he has also collaborated with many great artists including Alessio Mereu, Joseph Capriati and Mendo.

The release also features a remix from Brazilian artist Althoff, who is returning to This And That following a recent label debut earlier in the year. He has also featured music on Rancido Music, Plano B Records, Appetite Records and MoonShake Records.

“Prelude To A Makeout” opens with pulsating bass notes that rise into a hypnotic lead sound as the filter lifts to expose the notes beneath. Rippling with bubbling modulation, the acid-tinged track is an uplifting cut of stripped back tech house that at times overlaps into deep techno territory.

“Olvidar Eliza” is second of the two originals on the EP that uses broken rhythms and mystique to set the scene from the very first beat. With trippy sound design and slow building eloquence, the delicate sonic textures weave a psychedelic tapestry around the deep and melodic house groove.

Finishing off the release is Althoff’s remix of “Olvidar Eliza”, which has a more rigid four to the floor kick rhythm, and an uptempo groove in comparison to the original. It also exposes the guitar sample and makes it a more prominent feature apposed to an atmospheric texture. Still hauntingly mesmerising, this version provides a refined rework drawing focus on DJ friendly elements. After 5 years from their last album released on Bosconi Records, The Clover ́s trio comes back on their own label with a three tracks EP dedicated to the dancefloor. Quantized tribalism melts with Jupiter ́s sounds in “Pulsing Particles”. While in “Emanation” past and present feelings alternate through chants and synthesizers sitting on a solid funky groove. “Separated at Birth” is the theme of the B side, the minimalism of the originaltrack is stretched by Horror Inc. (aka Akufen; Perlon) in a rare 9 minutes melodic journey with broken beat and thriller-ish like strings, a gem you can ́t miss!

The Clover are back on the market ready to play with a brand new liveset! Izzy La Vague ’31st December’ is compiled of 6 astounding versions that guide you in warmth and inspiration from Deep House to Soulful House to Afro House all the way through to Jackin’ House. On the remix are Mr. Milk Dee, AcaSoul MusiQ and Nylon Trax label mate Leandro P. thus making this the perfect package to bring in the new year. South African Thor Rixon’s latest single—taken from his new album on Get Physical—now gets two more remixes by Flow & Zeo having already got some excellent treatment from Stimming.
Flow & Zeo started out in music in 1999 and have been a vital partnership for the last decade. They hail from Brazil and have a real sense of charisma that always colours their music. As well as being big names in Latin America they have played huge events like Creamfields and Love Parade and hooked up with labels like Hotfingers and Kling Klong. They also promote their own events and make immersive film soundtracks so have a great grasp of all aspects of dance music and put that into their essential tracks.
They flip ‘He Held Him Close’ into a spine-tinglingly deep, intoxicating track with mysterious melodies. Gentle drums and curious chords as well as filtered vocals all make it a hugely original rack and one that cast a real spell on you. Then comes a Dub Mix that is stripped of the vocal but that allows the starry melodies and bendy synths to have even more of an effect as they sink you deep into the groove.
These are two more standout versions of the original and are sure to provide plenty of real moments in the club this autumn. Audiofly’s Luca Saporito goes solo for a superb new single on Get Physical featuring vocals from the legendary JAW. As Audiofly, Luca has been a true globetrotter alongside Anthony with their own unique take on the deep house and techno scene . As Audiofly they’re no strangers to the label, having released numerous singles on it since their first ever Long Player called “Follow my Liebe” which was widely well received from press and fans alike. As an occasional solo producer, the Italian has a distinctive style that is sleek and infectious, as proven on labels like Upon.You and Gp’s sister label, Kindish.The excellent original version of ‘L’éclaireur’ features French vocalist and dOP collaborator JAW. It is nine fantastic minutes of house excellence, with cosmic synth work and epic breakdowns as well as JAW’s whispered vocals adding genuine soul. Rubbery kick drums drive it along, and the track manages to be as steamy and involving emotionally as it is physically.An Instrumental is also included for those who prefer to get lost in the fantastic drum programming and colourful synth work. The hits seem that bit sharper and the drums more poignant, and again the mix of real feeling and dance floor function is what makes it stand out.This is another fresh single from the always on point Get Physical Music. 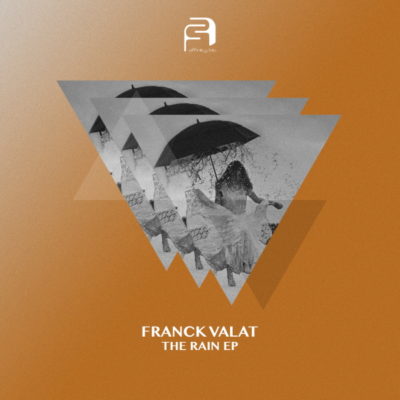 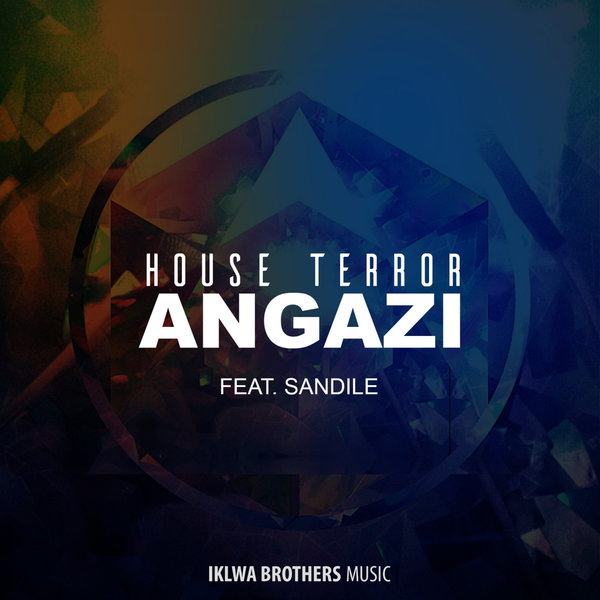