Labelboss Khillaudio and labelartist Platzdasch set of to collaborate on music in 2017. This is the result of two long studio sessions in Krefeld, topped off with a remix by Platzdasch and his keyboard player Dix. And another one that is coming and with it the end of our 10 years for the Mental Picks Series, this one we got our main artists together with a new name to add to our list , first track to our man Rodrigo Dp that has gone into his groovy side keeping that underground touch that we love, Franck Valat is our new artist that has done a nice Dark Deep Tech track that you can’t stop listening one and another , and for the last one label boss Eddy Romero again with he buddy ChillOhm to do a second part of what they did past year Road To Berlin is being now Return To Berlin if we show it darker in the first one and more mental this second one has gone into a ore groovy side as well so we have a nice 3 cut release that will close our 2018. Vienna’s Klaus Benedek returns to Emerald & Doreen with science fiction infused Tethys, propelling contemporary tech house into deep space.
Like a melancholic dance soundtrack to Ray Bradbury’s Fahrenheit 451 this release will resonate well beyond our stratosphere – out into the solar system and will echo all the way back from the echo chambers of Tethys, Saturn’s brightest star. Release11/05/18 For CELO’s 25th release we present you a talented artist from Mexico: Rodrigo Pintado. He delivers us 3 Minimal House tracks, full of groove, subtle jazzy details, and especially very rich in its analogic sounds. This release will be perfect for your funky moments. After a long hiatus we are finally ready to release some new material.
Erefaan Pearce has a three track EP under one of his pseudonyms –
The Late Nite Cancerian. This project has some heavy vocal sampling on a solid musical bed.

We prefer for the music to speak for itself and hope you enjoy. C minor after having killed us with a great remix recently released, Now offers his ‘Sahel’, a deadly production consisting of 2 powerful tracks that will make the biggest dancefloors tremble, thanks to the featuring of Cristian Vinci.
‘Sahel’ is a continuously operating pneumatic hammer with a thrilling groove and very effective and extremely dark bass synths. The suggestive club atmosphere that manages to create leaves room for a crescendo of electronic synths and percussion that explode in the second part of the song, after an exhausting pause.
‘Over There’ with the featuring of Cristian Vinci, equally releases a great energy, but with more Afro-house influences. The metallic electronic synths are of great impact, together with the evocative percussion that accompany the whole piece in a dangerous crescendo .. raising the empathic level of the track in an excited way. The central break is hypnotic, ill and very aggressive at its restart. A totally Italian signature bomb package. Following their stunning collaboration on ‘You Mean The World To Me’ earlier this year, London producer Brian Power and Baltimore’s finest set of pipes, Marc Evans, team up once again, creating a moving new Soulful gem titled ‘Falling Back Into Love’. Abound with warmth and happiness, ‘Falling Back Into Love’ is a heartfelt love song drizzled with Marc’s smooth vocal caress that’s set to a classic soul jam vibe primed with classy keys, funky guitars, fluttering brass stabs and delicious BV’s. Fellow Baltimorean DJ Spen works his remix magic on a soulful house bomb built on a bouncy groove, primed to detonate the dance floor!

Although he has been involved in music at all levels from DJ to promoter, UK producer / DJ Brian Power only launched his studio career in recent years, swiftly gaining top name DJ support on his musical output on his now popular SoulHouse Music label. Brian has collaborated and released with artists such as including Rebecca Scales, Lifford, Tony Econimides, Mike Patto, Shiv, Ali Tennant, Ronnie Herel and more, enlisting top remixers including Eric Kupper, N’Dinga Gaba, Booker T, DJ Spen & Gary Hudgins and Richard Earnshaw, Mark Di Meo and Opolopo, among others. Brian’s impressive debut album ‘Brian Power presents SoulHouse Vol. 1’, was released earlier this year, featuring top soulful artists including Marc Avon Evans, Mike Delgado, Adriana, Lloyd Wade, among others. His most recent releases including ‘Can We Pretend’ with Kathy Kosins, ‘To Feel Your Grace’ with Michelle John (incl. Klevakeys and Mike Delgado Remixes) and Hil St. Soul ‘A New Day (The World Is Mine)’ (ft Jihad Muhammad Remix) have all gained huge support from the global soulful house fraternity. With a rising demand in live bookings and a plethora of new collaborations in the pipeline, 2018 has already been a bumper year for Brian and the SoulHouse Family and looks certain to end on a high note.

Baltimore’s Singer / Songwriter Marc Evans first shot to fame with his enormous soulful hit ‘The Way You Love Me’ single with Ron Hall and the Muthafunkaz on Code Red, which was later snapped up by Defected and his full album of the same title was released in 2008. Since then Marc has lent his magical singing and writing skills to tracks with Barbara Tucker, DJ Spen, Jamie Lewis, Brian Power, N’Dinga Gaba, Steve Stone, Cool Million, Antonello Ferrari and many more, as well as ‘Live & Acoustic’ and ‘Intervention’ albums on his label VOR Music Group.

‘Falling Back Into Love’ will be released on 28th September Traxource promo / Full release October 12th 2018 on SoulHouse Music. Dreamlike and longing, creating a cinematic atmosphere of departure: That’s what the Karenz EP sounds like, rolling in as if it was a morning fog over the Bosporus. Just like his home Istanbul is a melting pot of cultures, the studio of Serkan Eles is an alchemical laboratory in the world of music. Using a slowly but powerfully heaving current of beats and bass to create momentum, he adds the sound of instruments and voices that transport a deep, oriental mindset into the consciousness of the listener. Also there’s sounds that have probably been recorded on a spaceship orbiting planet Earth. In this way he creates a very subtle and delicate form of psychedelia – and that again is what Timboletti extracts for his remix, capturing it in the close-meshed net of his unmistakable groove. Sakdat & Balaur unleash their wizard like skills in the art of producing records with the brand new ‘Aziday EP’. A two tracks bundle filled with passion and unique patterns of deep tech music. Definitely grooving the dance-floor, this release seeks to absorb the attention of party people around the world, inducing a different state to each one. The weapons of choice are wicked bass lines, throbbing organs and deep atmosphere. Two remixes complete this Selectro release. 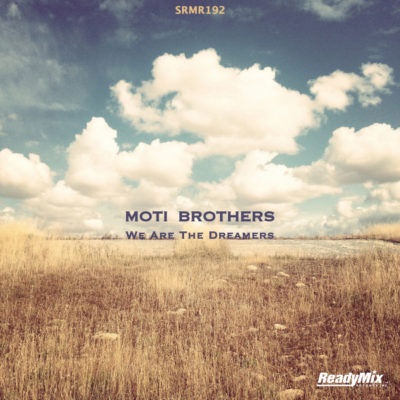 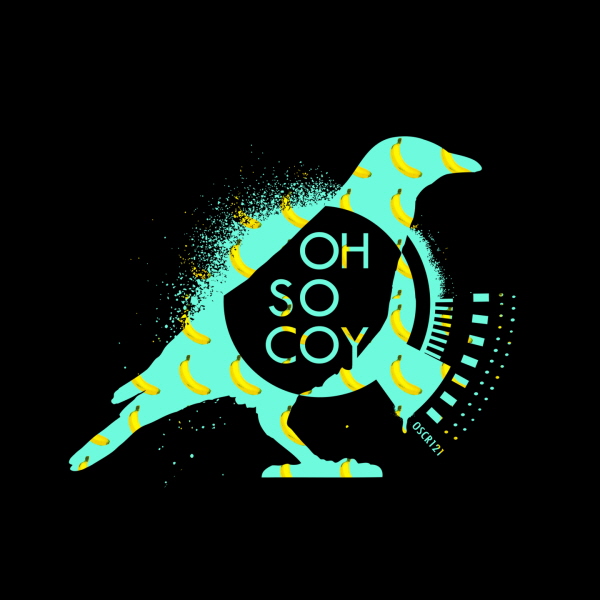