Welcoming Kiano, Mr.Sideburns feat. DJ Element to the SVR ! This release is more on the Tech Minimal side of our category. SVR is open to many forms of electronic music but we just need to feel it to release it. This one has that feel to it, groovy, techy and edgy. This is a must have for Dj’s that want something to get the crowd moving Next up on Bevel Rec is a true progressive gem which will take you on a journey from the sunset to the dusk. German Tedesco Dj/Producer from Argentina, debut on Bevel Rec with his first EP entitled ‘Introspeccio´n’.
2 tracks: ‘She’ and ‘Dune’ both characterized by dark and full sounds.
His Deep Progressive groove and resonant rhythmic will make your head and body sway. “Inspired from an 80’s vintage aesthetic and delivered with vocal passion from the unmistakable Lee Wilson, this is an emotional approach to a topic that always seems to strike a chord with audiences.” – Stoim

DJ, producer and songwriter Stoim, aka Kostas Stoimenidis, hails from Greece, but has been busy for the last 20 years carving a name for himself on the Toronto House scene.. Having honed his craft as a DJ, gracing the decks at some of Toronto’s hottest spots, Stoim has also performed in the USA and Europe. Stoim likes to capture the spirit and essence of a moment with his music selection, choosing music unbiased to any form and never fails to connect with the crowd. Having recently turned his hand to producing, Stoim reveals the new fruits of his labour, ‘Forgive’, landing on Double Cheese Records and is currently working on some brand new tracks with vocal talent Tracy Hamlin, Laura Jackson and Unqle Chriz.

Coflo brings a true dancer’s touch to house music. As a life long student of the American style of house dance and the Afro-Brazilian martial art Capoeira; Coflo looks to infuse his dance and movement experience into his musical productions. In 2014 he founded Catch The Ghost Records as an outlet for his music. In addition, his distinctive productions and remixes have featured on MoBlack, Player, Merecumbe, Dog Day, Ocha and Offering Recordings. He has lent his magic remix touch to artists such as Seven Davis Jr, Sunlight Square, Hallex M and Doug Gomez. Hailed as Traxsource’s #12 Afro House producer of 2019, Coflo is a talent to watch out for throughout 2020 and beyond! 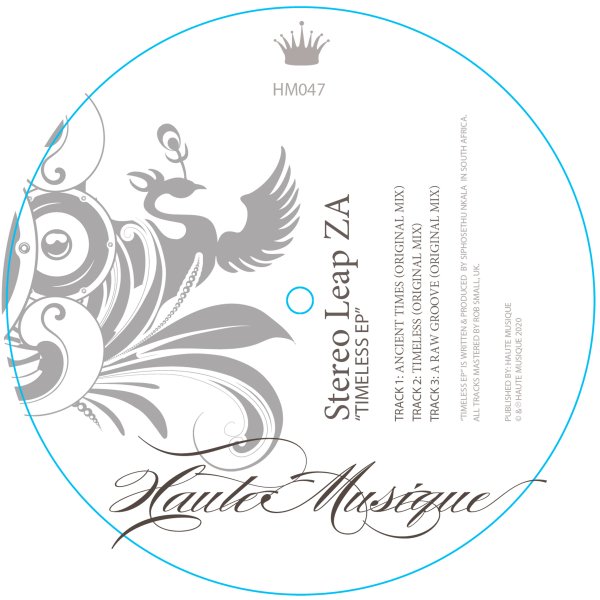 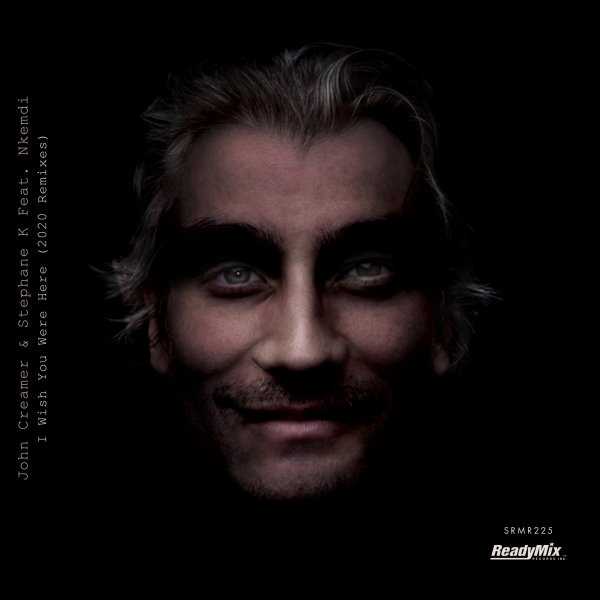