Released over 5 years ago on our ‘Haute Collection Vol.1’ VA. compilation, BiG AL’s ‘Miracle’ is one of our most popular tracks to date with millions sold & streamed worldwide.
This year, we’ve decided to re-master it, re-package it and re-release it with a bunch of freshly backed remixes by AL’s studio buddies, Kiano & Below Bangkok, Freedo Mosho, Soire aka Moe Turk and Mellow Men.
Receiving praise and support by the likes of Namito, Babak Shayan, The Timewriter, Savvas, Lonya, Marco Grandi, Ricky Ryan, Adam Byrd and Moti Brothers to name but a few, the Original Mix is built on a slow-mo groove with a soulful bassline, lush pads, deep chords, cinematic strings, hypnotic melodies and stylish guitar riffs, masterfully combined to produce a timeless classic. London Duo Altered Feast return for their second EP on Feast Records following their debut release ‘You Still Here’ back in August.
The first release got support from the likes of Black Loops, Carlo, Martin Depp and was featured on the renown Upfront and Personnel series by DJ Caspa with man of the moment Toman showing his appreciation on his mix.
This time around Danielle Quinn is back on vocal duties for the lead track ‘More than Before’ and the B-side is a bouncy dub entitled ‘Forgtten Track’. Buenos Aires based producer Hernan Bass returns to Lucidflow, following up his club ready ‘No Me Creias’ label debut with ‘Buscona’. The lead track is full of sharp staccato percussion and tough hypnotism. Its stark structure is perfect for those who want to introduce a bit of low end breathing room into a set, or for the adventurous types to take it through a long blend.
‘No Me Creias’ makes another showing on this release with a brand new ‘Bass Melody Mix’ version. It lives up to its billing, with the metronome efficiency of the kick and low end rumble being the sort of thing that would crush your rib cage if fired out a big enough speaker.
Label owners Klartraum step up to tackle ‘Buscona’ to finish off the release, taking the skeletal original and weaving between the gaps with textures and smoothness in their own inimitable style. Fundamentally trippy, the melodies sound like they were unearthed from a long lost eighties sci-fi film.
The ‘Buscona’ EP drops on 23rd Dec. 2019 from all your usual digital stockists. Do It Right
But I Know
If I Speak

Viva Recordings is proud to welcome artist Mr. Bootsauce from Los Angeles, known for joints on some respectable labels such as Salted, Large, and Good For You Records. His early house music pedigree was carved out in Montreal and later at a successful weekly party called UNITY right in the heart of Los Angeles. Mr. Bootsauce has always elevated his craft by making sure his cuts translated to deep thumping grooves where a simple shake or a head-bob would get the party going.
Tracing his roots back to jazz and rock, these influences are present in his Viva Recordings debut, the three-track Do It Right EP. It promises to fill various styles of DJ crates containing house music to deep house to nu-disco. Straight, bounding bass, thumping grooves, and precise rhythm elements all come to fore in Do It Right.
The EP begins with the title track, exhibiting crisp drums, warm pads carrying the melody, and cool vocal drops rhythmically placed throughout. “But I Know” follows adding some uptempo shuffle to the proceedings. It’s a flurry of percussion partnered with a gritty low end ride. The EP closes with “If I Speak,” a special treat for the depths of an after-hours gathering. Its sparse arrangement is complimented with a cool spoken vocal and atmospheric flourishes galore. Yep, this EP goes deep. Be Yourself
Reprise
Sol
Holdning

Third Attempt is Torje Fagertun Spilde, a 22 year old artist and DJ originally from Asker, just outside of Oslo. Now established in Tromsø, Norway, he is one of the young forces in the rising new generation of electronic producers from the birthplace of the Northern Disco Groove.
Third Attempt has a distinct and uplifting flavor, firmly planted in the smoother areas of deep house. His influences range from jazz to ambient, trip hop to classic house. Third Attempt’s Beatservice single, “Shoreline,” accumulated numerous accolades and tens of thousands of plays on various streaming platforms.
After three 2-track singles for Beatservice, it’s now time for a new four track EP from Third Attempt. The Reprise EP takes on a jazzier flavor than previous releases, illustrated by the funky guitar chords and sunshine vocals of the opening “Be Yourself.” The title track follows in spacier deep house territory, filled with layers of synths and melodic phrases ready to propel a dance floor. “Sol” wouldn’t be out of place on an early Classic release with its chunky rhythms, Chicago-influenced keys, and squelchy effects. The EP gets back on a jazzy, groovier tip with the closing “Holdning” — this one will get the club moving at early doors, no doubt about it. Vibe on! 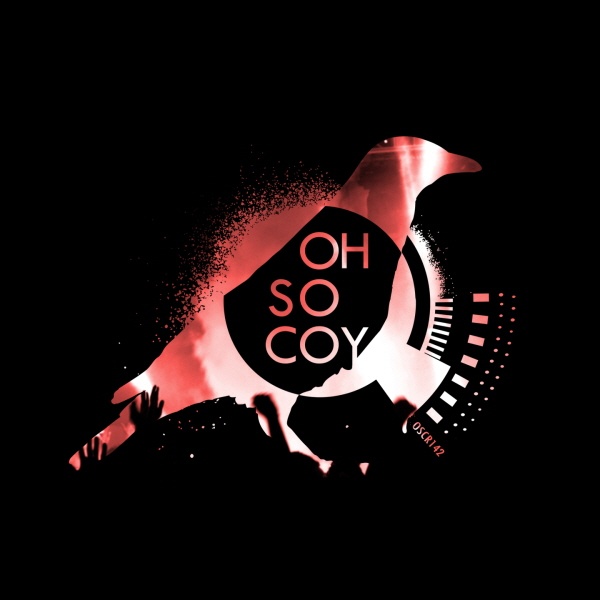 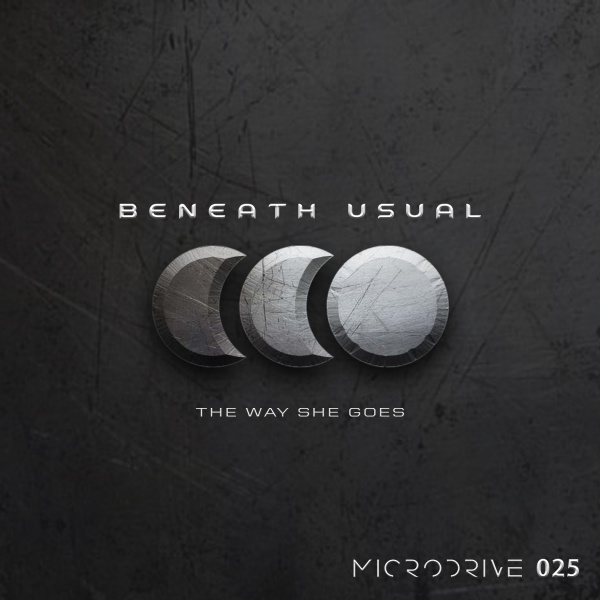