Harlem Knights aka BiG AL & Levente Szabo return to the label to deliver our 39th release with a 3-track EP entitled ‘I’m Gonna’ taken from their Album ‘Mélange De Deep’ in collaboration with their good Hungarian friend Re-Bound.
First Original cut ‘I’m Gonna’ is a fantastic slice of house music with all the right elements. Soulful female vocals layered atop a funky bassline, warm deep pads and a tight groove; produced to perfection.
On remixing duties, we are pleased to welcome producer extraordinaire, Marco Grandi who delivers an indescribably stellar re-work.
Second Original ‘Super Snooper’ which is a favorite among guys like Pete Moss continues in the same direction with a solid groove, a tight production and a dose of funk.
Last but certainly not least, third Original track ‘Walker’ confirms Harlem Knights’ superior level of studio mastery. XYZ is a label set up by the team behind the When We Dip blog, and its sound focuses towards melodic grooves and ambient moods, where intricate melodies meet club-friendly percussion.
The label launches its annual compilation series “Blanche” with seven tracks from artists including Nopi, Hicky & Kalo, Ian O’Donovan, Jim Rider and collaborations from Nau Leone and Yarni.
The exciting talents who feature on this delectable release have previously worked with other labels such as Tale & Tone, Akbal Music, Pipe & Pochet, Kindisch, Einmusika Recordings, Exploited, Magician On Duty and Bedrock.
Some of the artists including Nopi and Jim Rider have also provided more than one track for this release, which blends afro rhythms with mystical melodies that enchant and mesmerise.
Spiritual and full of atmosphere, this melodic release is seductively sensual, with deep grooves and delicate textures. Hermine Records label owner Wally Stryk, joins SDR with his “J’ai Envie De Danser” EP. It features two bomb remixes, one from Amsterdam-based Toman who has already released on labels like PIV, Meta, Cyclic and Inermu. The other is from new and upcoming French talent in the underground minimal house scene, Mryn.
Would you like to Sit? Take Away is an Israeli label that has deep and eloquent sound design blended with stripped back percussion and uplifting melodies. Their new EP is from Peter Makto & Gregory S with a remix from Dole & Kom.
Hungarian duo Peter Makto & Gregory S have a melodic style championed by labels such as Dear Deer Records, Manual Music, Truesounds Music and Proton.
Peter Makto has on multiple occasions been crowned the best Hungarian DJ, and Gregory S prides himself on having a broad mix of influences that help give him a unique take on electronic music.
This is the second solo EP from Makto & Gregory S released by Take Away, and it also features a remix from high flying German duo Dole & Kom who are famed for their tracks on labels including 3000Grad and Bar 25 Music.
“Arrival” opens the release with ambient textures and gliding synths nestled amongst stripped-back percussion, and this is followed by the ghostly sound, eloquent melodies and ethereal pads of “Nightwatch”.
Third of the original tracks “Candor” has shadowy atmospherics cut by the call and response of epic synths. Dole & Kom rework Candor with the addition of tribal percussion and a new uplifting pad sound that transforms the mood of this melodic masterpiece. 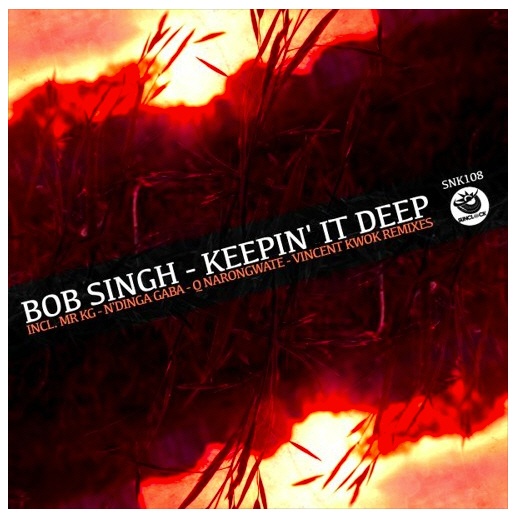 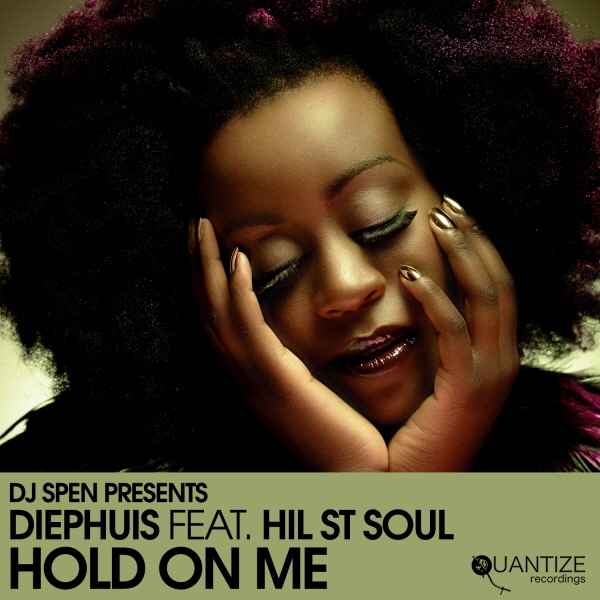