Shamkara Records closes this great year of publications with the musical selection of Valerio Semplici and Mirco B to celebrate the 11th anniversary of CLUB SQUISITO. Many years of experience guarantee the professional career of these two geniuses of house music. Club Squisito is an electro jazz house band formed in 2007 by Valerio Semplici, a member of Black Box, the band that dominated the dance scene for a decade between the 80s and the 90s with its great success ‘Ride on time’, the track that culminated All the graphics around the world. The other member of Club Squisito is Mirco B, a professional DJ who performs at some of the most famous clubs in Italy. Club Squisito received excellent reviews from the Italian press, and received many other positive reactions on different Internet blogs. In this release, important topics are collected within his musical career and the unreleased track ‘Bulgarian Trip’, a fantastic succession of ethnical and minimal sounds. Club Squisito is the presence and artistic cooperation of the American singer Zhana. The compilation includes a continuous mix by Mirco B DJ Shamkara Records is pleased to present this collection of kindness and courtesy of Valerio Semplici, Mirco B, Batavia Records and remixers Miguel Garji, Javi Viana and UruMusicart. Music for your senses! Welcome to Club Squisito’s 11th anniversary! The latest release on UNER’s Solar Distance is an EP from the label boss himself, and it’s a new eloquent rework of his classic track “Palkoyng” with rich percussive textures layered under the originals poignant piano.
UNER has consistently proven himself one of Spain’s most consistent talents with releases on labels such as Sol Selectas, Bedrock, Last Night On Earth and the original version of this track was released via Philip Bader’s label Out Of Mind.
Someone who keeps his mind open to other styles and genres, it’s not uncommon for UNER to switch up his sound, and currently he is focusing on a deeper more earthy style with warm textures and sample of real instruments.
Still with a melodic groove at its core, his recent tracks have been slightly more downtempo, and although still club orientated they are more about capturing the mood of emotion, and the new rework of the track titled the “19 Version” fits UNER’s current style.
An accomplished DJ who knows how to work a crowd, he has travelled all over the world to showcase his sound, and these tracks capture the skills of someone who knows how to build atmosphere on a dance floor.
Starting with “Palkyong (19 Version)” the looped congas play a fast rhythm that contrast with remorseful tones of the piano and the wispy synth pads, whilst the bass slowly emerges. Delicate with attention to detail, the track blossoms like a morning sun set painting the sky with an array of vibrant colours.
Track two is the original mix of “Palkyong” and it’s a more electronic and atmospheric version with stripped back percussion that’s in contrast to the free-flowing congas in the other version. Focusing more on atmosphere, the synths also play a bigger part, but still it’s the piano which leads the track as the centre piece.
Almost yin and yang, the “19 Version” is happy like a rising sun, whilst the original is lonely and solace until after the main break where the mood changes and it comes to life. The talented Jobez makes his return to Kohdu with a bold four track EP. Jobez signature mix of fluid techno and hypnotic house is as always both timeless and strongly produced. “Encounters” is packed with inviting danceable rhythms and extra-terrestrial atmospheres, perfect to keep a constant flow on busy dance floors. Presenting four deep and beat-driven tracks to keep any clubber warm during frosty winter nights. THANQ is starting 2019 with style, presenting two Bulgarian artists Hollowgram & Stillill with their sexy, minimal grooves with a pinch of houseish sound on the last track “Trett” on this release. The first release in 2019. is a perfect mark for the end of groundbreaking year full of positive changes for our label and a start of a new era. We are putting even more attention on inspired, talented artists sharing their releases with clubbers and DJs. Every release is filled with quality and inovative music, ready for conquering the charts and hearts all over the world. Vino Recordings celebrates 16 years in operation and its Minneapolis scene with a double A-side release from Jeff Swiff. Jeff’s label with Christian James, Nicewon Recordings, which specializes in prime-time ‘no-coast’ house music sounds, and his seven-year-strong club night House Proud confirm Swiff’s dedication to the genre. His style is focused on the bouncing, ‘phat’ sound of house, evidenced by these two spot-on, driving dance floor stompers with unmistakable Midwest vibes. “Some Type Uh Way” shakes and rolls with delicious, jazzy keys, a crisp, swinging rhythm track, and a dreamy female vocal that pops in and out. “Wun Type Uh Way” presents a deeper and chunkier take, with pulsing, filtered loops and percussive disco vibes suitable for the latest of late nights. Vino delivers the goods once again. A new member from Brazil has entered the team. Bergesch gives his contribution to our catalog with ‘Kumnyama’. A very strong Afro house release composed of 2 different tracks.’Kumnyama’ has a pleasant percussive base accompanied by an imposing bass loop made of compound but effective electronic synths. The maracas give that pinch of danceability and then give space to the main electronic synth that constantly grows gives hypnotism to the whole track.More sober the percussions that characterize ‘Tupin’, with a more rebounding rhythm and electronic synths that give a brighter atmosphere than the other track. Central breaks are very effective and suggestive. We welcome Bergesch buying this fantastic release that will not disappoint you! 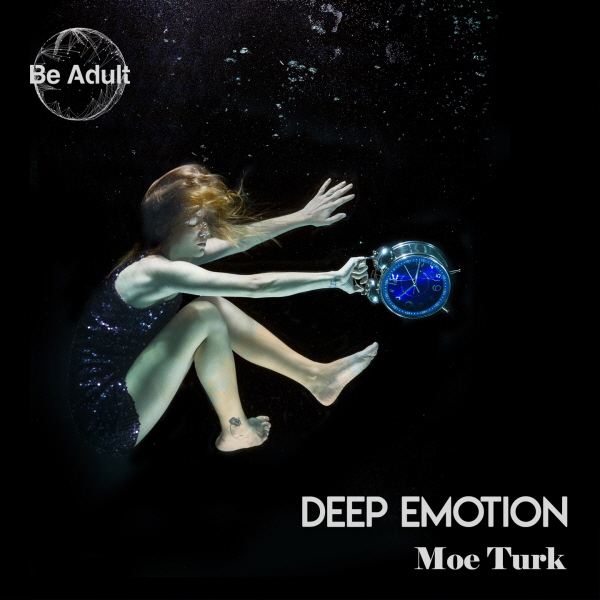 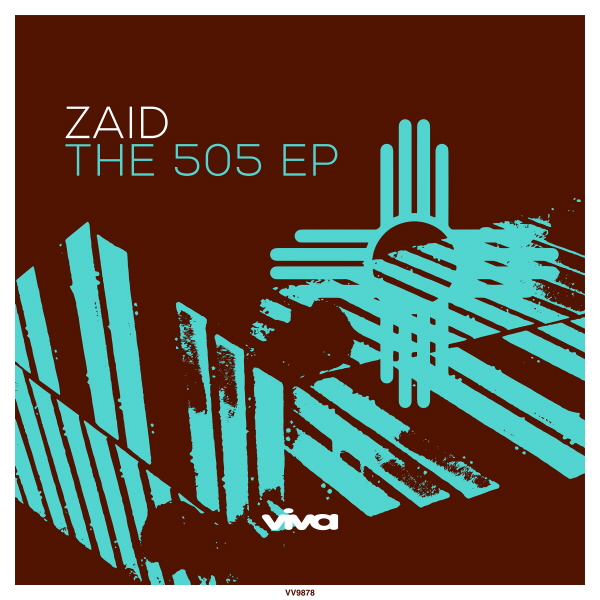