Ootkeen – Searching Of The Roots (Be Adult Music)

Ootkeen is back with his new EP called “Searching Of The Roots”.
This is also the name of the main track with the collaboration of violinist Vladimir Martynov, a real gem.

The release is completed with two more tracks, a solid release not to miss. After his fantastic singles “Not More feat. Eyah” and “I am Dub” Lucidflow welcomes talented spanish producer Eddy Romero to their catalogue again with his beautiful follow up release: “Life is Something”.

Two pieces of deep tech-house vibes with the certain touch. Get your dancing shoes!
Available on beatport first 15th April and 2 weeks later in all shops. RawW – Train to Nowhere & And If We Follow (District 47 Records)

District 47 is a record label and event brand that champions underground house and deep techno.

The label launches in March 2022 with a release by RawW who is an up-and-coming talent that made their debut via District 47.

After picking up DJ support from a broad cross section of artists ranging from Anja Schneider to Alexi Delano, RawW makes his return to the label with another deep and atmospheric techno release.

RawW is an artist whose roots lie in the Spanish club scene, and both the tracks on this release blend ambient moods with techy percussion to create hypnotic grooves aimed at the dance floor.

“Train to Nowhere” opens the with shuffling percussion rhythms before the tranquil tones of the soothing pads softens the mood. The introduction of a driving bassline and dubby stabs adds a tantalising suspense that is overlaid with the spine-tingling flutters of the lead synth.

“And if we Follow” has a stripped back sound design with a menacing bassline that helps create a brooding atmosphere full of suspense. The explosive snare drum and fast-flowing hi-hat cut through the dark atmosphere that swells with intensity as the track unfolds. Univack presents a new Organic House EP by the argentinian artist Lio Q. The release is formed of 3 original tracks which offer 3 different trips around magical landscapes painted with the hi quality technique that Lio print in his pieces. Warm and strong beats, that are decorated with plenty of organic and smooth elements of house music.

The EP is completed by an awesome remix by our close friend and genuin artist Greg Ochman, who knows how make a different and personal version being also loyal to the original mix by Lio. The best way to close one of our best release of the year. Professor continues his magical sound trip on Organnic Records. His latest release, ‘Kalin’ brings back the mystique harmonics and enlightens the path of deep house vibe.

Tune in for another Organnic release. Italian DJ, producer Abyss (Giuseppe Morabito) debuts on Piston Recordings with the superb, Blue. For the best part of 2 decades, Giuseppe has been churning out quality cuts, covering several genres, cementing his place on the electronic music scene in style. His works have attracted a lot of attention, gaining support from top jocks with releases on labels including Per-vurt Records, Kismet Records, King Street Sound, Dutch Master Works, Wasabi Recordings and many more. Great to have him on board.

The release opens with the Original Mix which ply’s its trade on a backbone of solid beats and shuffling percussions. Plucky synths, deep rolling basses and infectious chord swells bring a cool, retro vibe to the deep house groove. Up first on remix duties we have Canadian producer Trevor Gordon, who returns after his very well received debut slice, C.B.S. EP. Taking inspiration from legendary artists such as Ian Pooley, Olav Basoski and Kerri Chandler among others, Trevor set a goal to pursue house music production. He has since gone on to gain notoriety with his distinct deep house sound.

The remix here is destined for the floors with its upbeat vibe. Dancey drums and discofied grooves fill the spectrum as a pulsating, hypnotic bassline forces you to move. Rounding out the release, we have Piston Recordings stalwart Luis Bravo on the remix. Luis returns after his last effort, a solid remix on Karim S – La Plage, and once again he delivers that distinct Luis Bravo sound we love. His passion for electronic music knows no bounds, a product of his love for music as a child. A hugely respected artist amongst his peers, it’s always a delight when he turns up. This time out, he rocks the floor with a pure deep house mover. Nice chunky beats combine with sharp claps and hats as cool percussions let the rhythm loose. Deep chord swells and swirling pads are joined by melodic synths as a strong bassline shores up the low-end. Another sublime effort that is not to be missed. Josh Butler welcomes London based duo, MANT to his Origins Rcrds imprint with a delectable 2 track EP titled ‘Subconscious’ which comes complete with a remix from James Dexter.

The last few years have been seismic for MANT. The duo’s highly respected productions have found their way onto high profile labels like Repopulate Mars, Saved, Circus, Higher Ground and Sola. In only a short space of time, MANT have already collaborated with Solardo, Eli Brown and Sonny Fodera, with the Sonny Fodera collaboration ‘Moving Up’ reaching the Beatport Top 10. Their music has been supported by people from right across the genre spectrum, from Marco Carola and Solomun through to Jamie Jones, Michael Bibi and Hot Since 82 all the way over to Fisher.

For their first release on Origins, the duo serves up a luscious 2 tracker which starts with the title track of the EP ‘Subconscious’. This is a hypnotic and mesmerizing track using the lead synths and atmospheric chords to create something that really connects to the subconscious of the brain. This really is a sublime seven and half minute dream like journey into bliss.

Next up is the James Dexter remix of Subconscious. Dexter has long been a force to be reckoned with in the minimal deep scene and seeing the INERMU boss’s name appear as a remixer of this track feels like the perfect and an inspired choice. On his remix he adds a bit more weight to the drums and gives this a more powerful notable bassline, which powers the tracks from the low frequencies. He retains the blissful leads and chord elements from the original track and delivers a highly captivating and compelling remix.

Last but not least on the EP is ‘Sometimes’. This right from the off is the antithesis of Subconscious. This gets right into action quickly with a riveting driving layered acid bass that really delivers all the energy of the track yet using a plethora of layers interchanging prevents this bassline from becoming monotonous, and really sucks you into the groove and won’t let you go. This is a power dancefloor weapon and completes a superb package for Butler’s Origins. 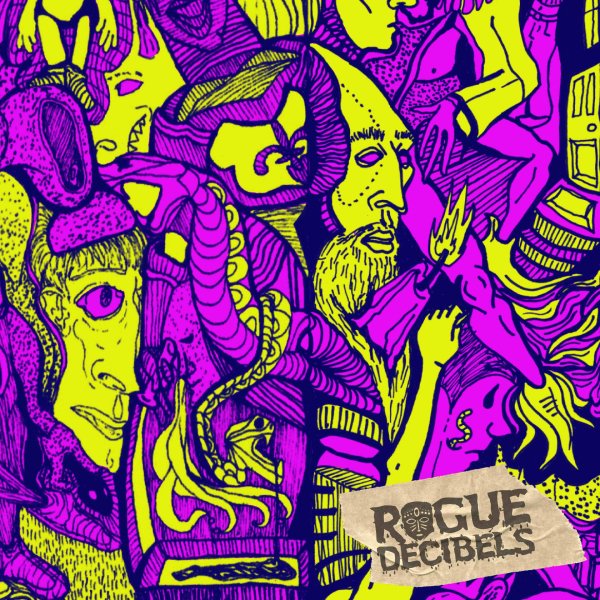 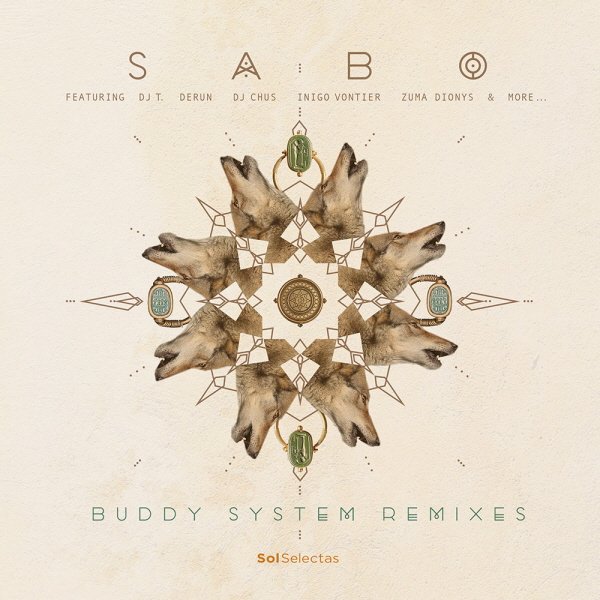