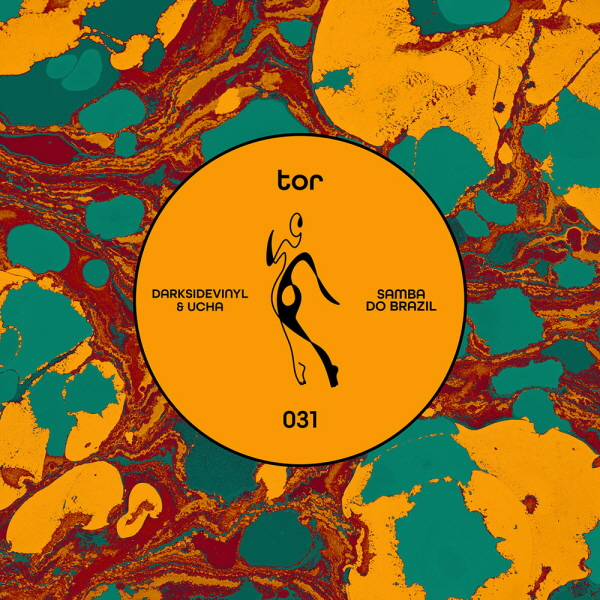 When We Dip’s label TOR returns with a new afro house EP from Darksidevinyl & Ucha who blend samba style percussion with jazzy chords and spine-tingling atmosphere.

Ready for the outdoor party season, this solo track release has a sun-drenched groove that’s ready to heat up the dance floor with its festival vibes.

Darksidevinyl and Ucha are both TOR regulars who previously collaborated on a track called “Zaiana”, which is one of the label’s most popular tracks to date.

The pair have also worked together on releases for other labels such as Go Deeva Records and Deepalma. 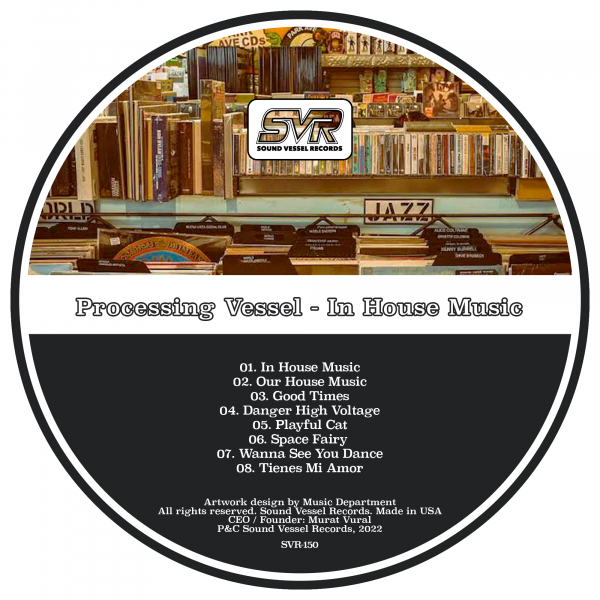 This release is his 4th album and this album is the one! ‘In House Music’, it’s a summary of Murat’s musical journey since the 90s. Thirty Two years of musical experience from listening, sampling, mixing and producing. 8 tracks of solid definition of House Music in different forms, nothing is dual here, it is energy all the way. 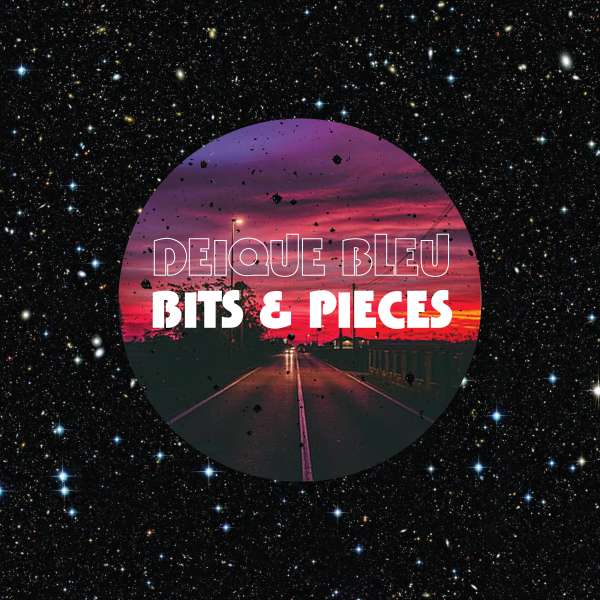 The homorhythmic ‘Distant Lover’
is a wonderfully harmonious and joyous composition that is truly breathtaking.

The beyond extraordinary ‘Not Gonna Lie’ embodies a pure freshness in a pious sound that exquisitely comes together in this melodious piece of music.

Deique Bleu ‘Bits & Pieces’
It is a masterpiece of electronic proportions full of depth and emotion straight out of Atlanta, Georgia’s soulful South. 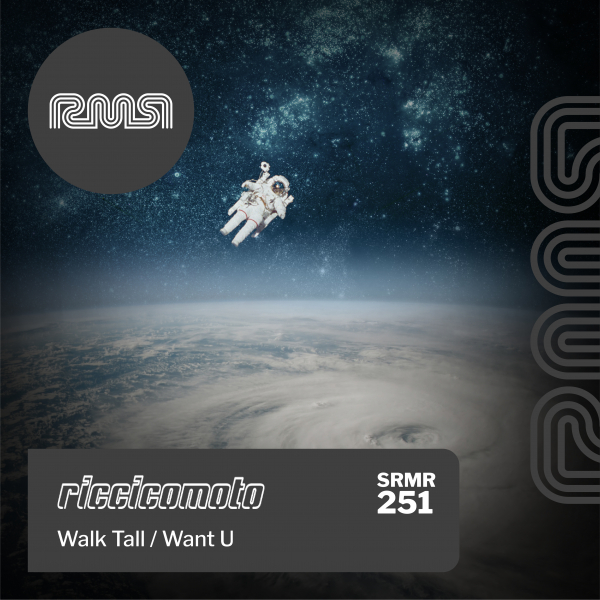 Release number 251 on Ready Mix Records comprises two tracks taken from riccicomoto’s LP ‘Huge Distances’, presented with a stash of new remixes and dubs from Kiano, Below Bankok and Stereotyp.

Packed full of mellow house, techno and electronica gems, all with a distinctly space-age feel, 2021 album ‘Huge Distances’ contains some of riccicomoto’s finest work to date. Opening track ‘Walk Tall’ is a scratchy slice of languid and melodic dub-techno, while ‘Want U (feat. Bryant Goodman)’ lowers the tempo to traditional dub-speed, calling to mind the golden-era work of Kruder & Dorfmesiter or Thievery Corporation thanks to its head-nodding, blunted vibe.

Kiano & Below Bankok’s take on ‘Walk Tall’ stays close to riccicomoto’s style, with echoing synths and a compact lo-fi deep house groove. Kiano goes solo for his dub version of ‘Walk Tall’, which actually pushes up the tempo and raises the intensity for a percussive late-night dancefloor stepper.

Who better to remix the Kruder & Dorfmesiter-inspired ‘Want U’ other than Viennese producer Stereotyp, who enjoyed several releases on the duo’s G Stone imprint before founding his own label ‘crunchtime’. His ‘420 dub’ version might be best described as lo-fi dancehall, with a pulsing, heartbeat-like kick-drum and delectably moody atmosphere.

Finally, Below Bangkok goes it alone with his own dub version of ‘Want U’, returning to a slow-mo 4×4 rhythm and adding warm, meditative atmospherics. 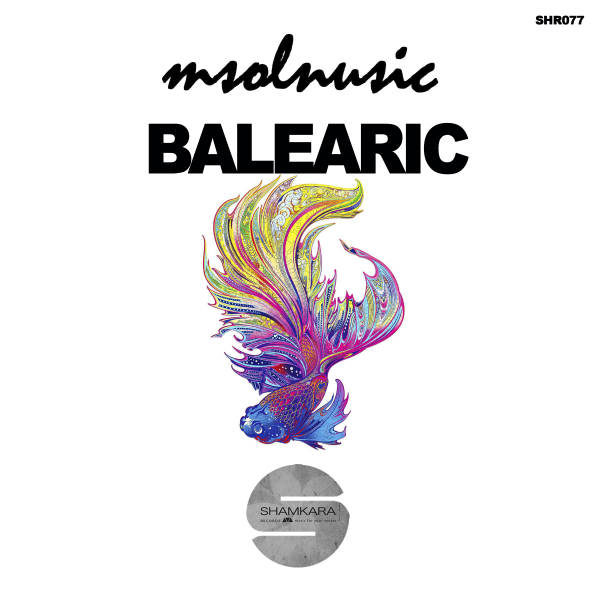 Shamkara Records is proud to present ‘BALEARIC, the new EP of Mat McGovern aka MSOLNUSIC from UK. Pure deep house sounds for your senses. 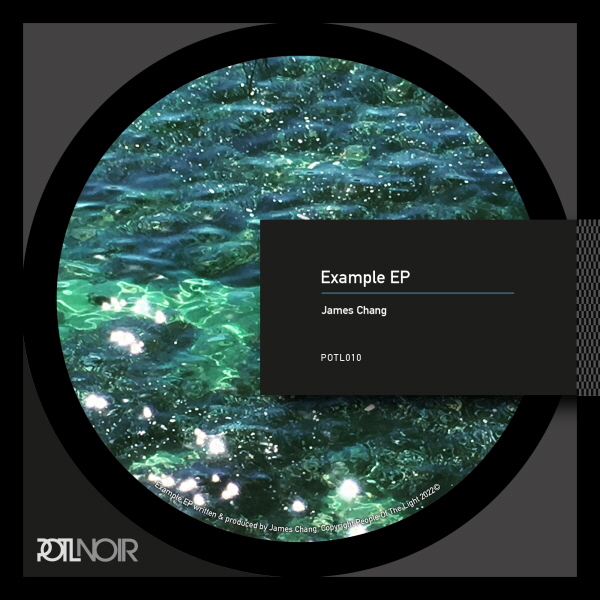 James Chang joins the POTL family for their first digital release of 2022 and the first-ever artist EP on the imprint.

He is launching their POTL NOIR sublabel with an EP of chill-tech that has a high sheen cinematic vibe in a slick and focused House music package.

NOIR will be a home for more downtempo, electronica, chillout, minimal sounds compared to the main label and James Chang really epitomises what you can expect.

Releasing May 23rd on POTL NOIR

Artist Quote – “We are very excited to welcome James Chang into the POTL family with his exquisite Example EP. With this release comes the launch of our new sub-label POTL NOIR which is comprised of soundscapes in electronica, chill out, downtempo and chill tech genre’s.” 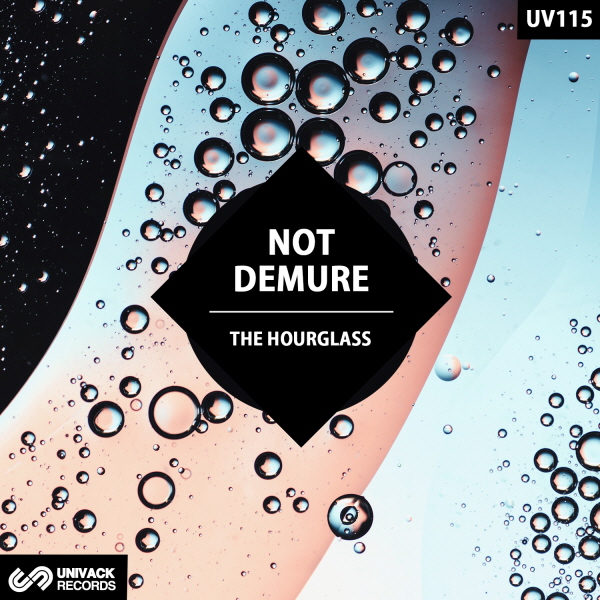 Univack presents ‘The Hourglass’, a 3 originals EP by the Argentinian artist (based in Spain), NOT DEMURE. This young artist had a great music formation since he was 9, as violinist, vocalist, and guitarist. Nowadays, he is one of the most promising talents of the Progressive and Organic House scene. This artist has a great technique and knowledge about music production, and a great example, apart from his tracks, is his Live Performance mainly composed of hardware. Not Demure has performed over 300 live sets across South America and Europe, collaborating with a host of international artists in sets characterised by distinctive, harmonic content.

In this EP, we can enjoy the most Organic and Deep face of Not Demure. Perfect grooves, epic basslines, warm atmospheres and complex harmonic resources. 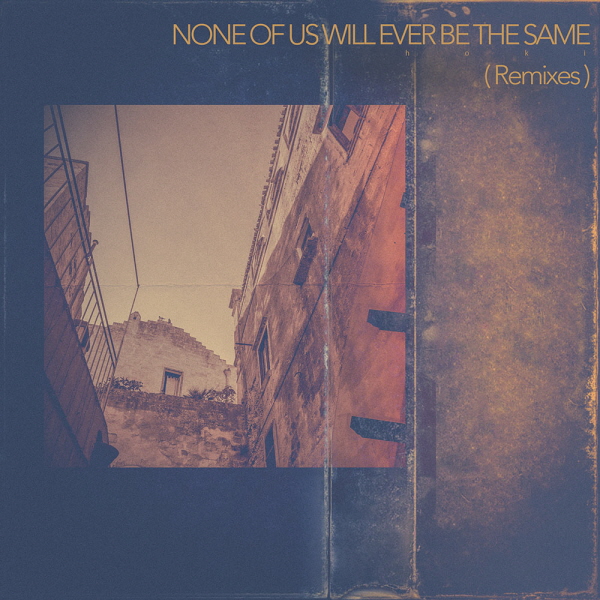 HOKI are back on their label The Young Proprietor with a new reworks release featuring a remix from UK duo Death on the Balcony, who are well-known for their music on labels such as All Day I Dream and Kindisch.

Other artists who feature remixes include New York-based, David Orin of labels including Anjunadeep and All Day I Dream. He lifts the tempo and adds a new percussion plus spine-tingling synths to HOKI’s “Growing Young”.

Emotional Tourist is from Bucharest, Romania and is an artist who’s graced the likes of Shanti Moscow Radio, Kindisch and When We Dip’s other label XYZ. His remix of “Noah & Luca” draws the emotive keys and stirring vocals from the original and fuses them with a distinctively brilliant drum ensemble.

The promo also features the Khåen remix of “Growing Young” which was released via the The Young Proprietor at the end of 2021, and this is another chance to grab the track for those who missed it first time around. 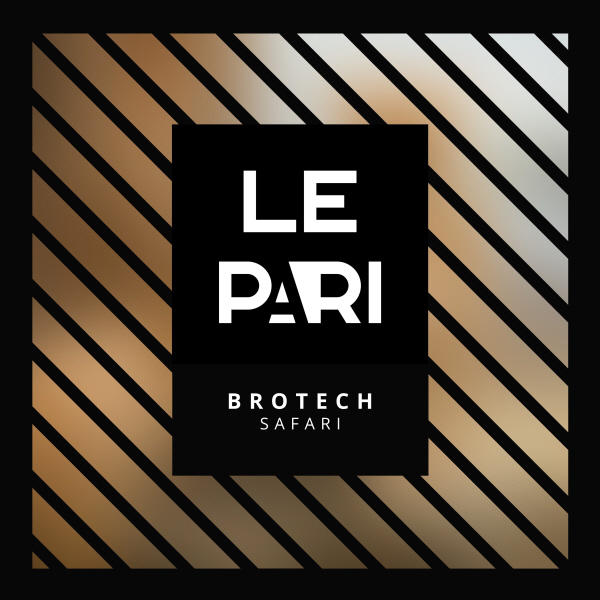 Le PaRi Records is back with a new brand design and a lot of new music releases in 2022. The first release in 2022 is called ‘Safari’, produced by Brotech from Berlin. The DJ delivers an incredible Afro House hit single which is guaranteed a dancefloor filler. It’s an absolutely main time Must-Play summer track for electronic music clubs or festivals. 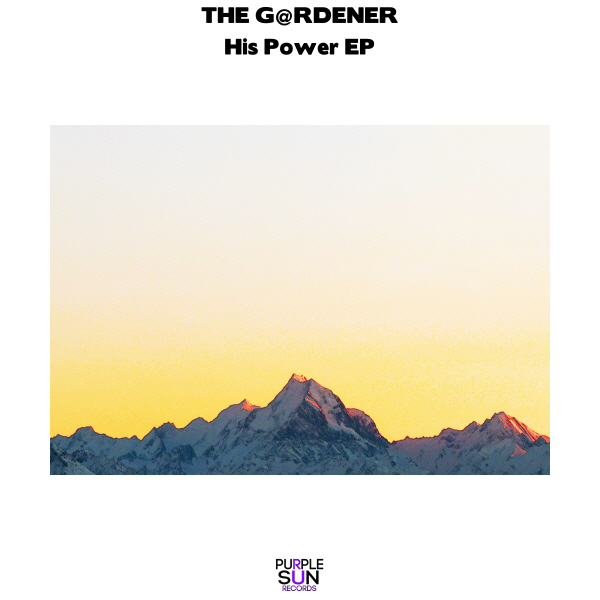 It’s time for the French music producer, THE [email protected], to delight us with his new music material. Titled ‘His Power’, the EP contains 3 original tracks that can only delight us. With a balanced combination of Melodic House and Organic, his music is perfect for your meditation moment and will help you reflect on the outside world. 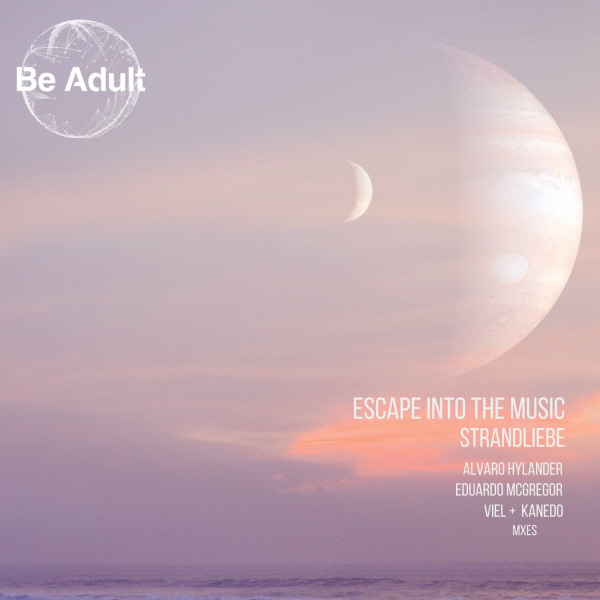 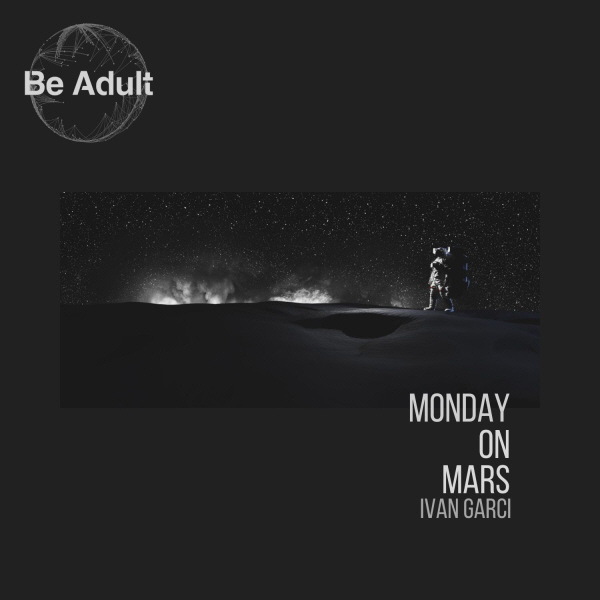 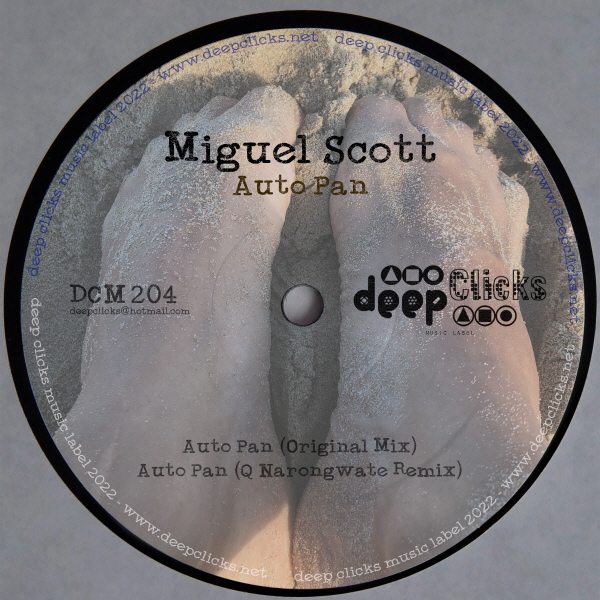 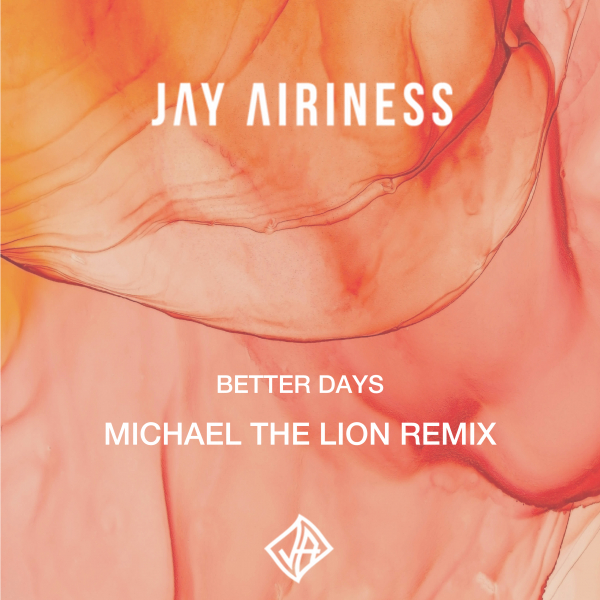 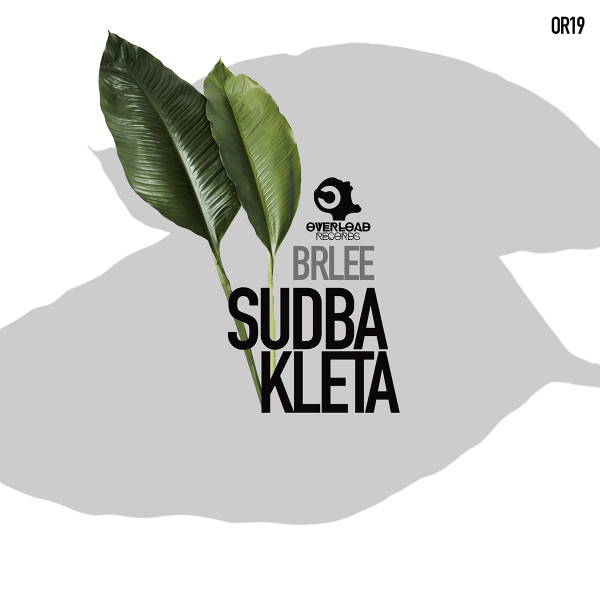 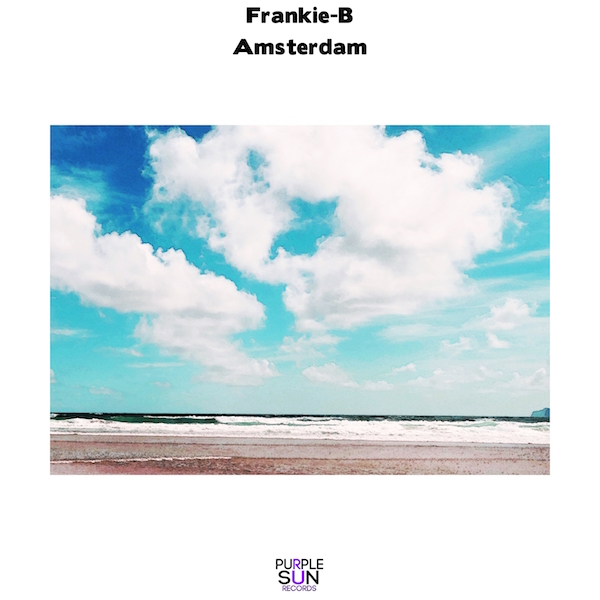 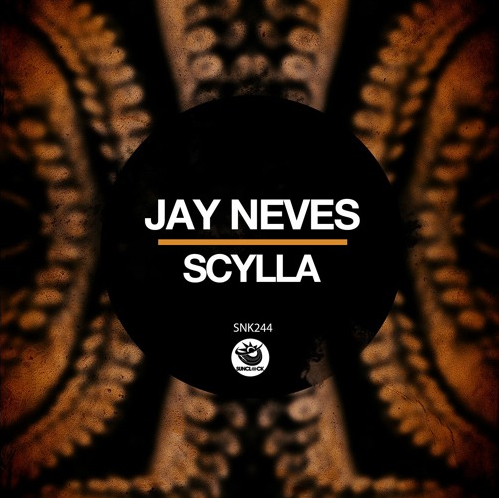 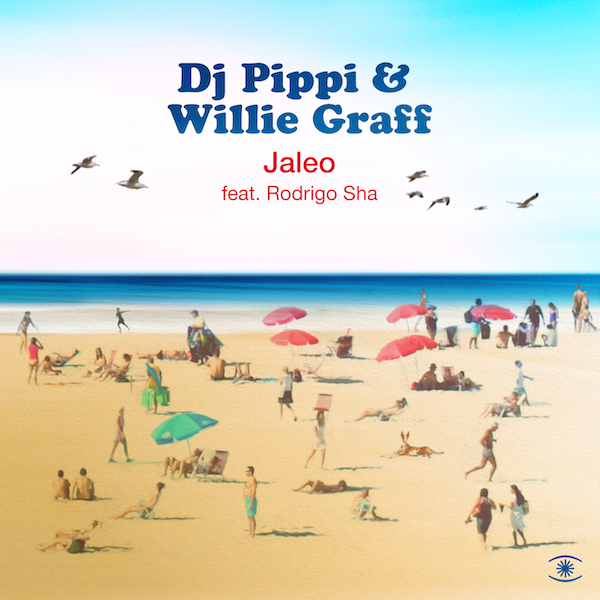 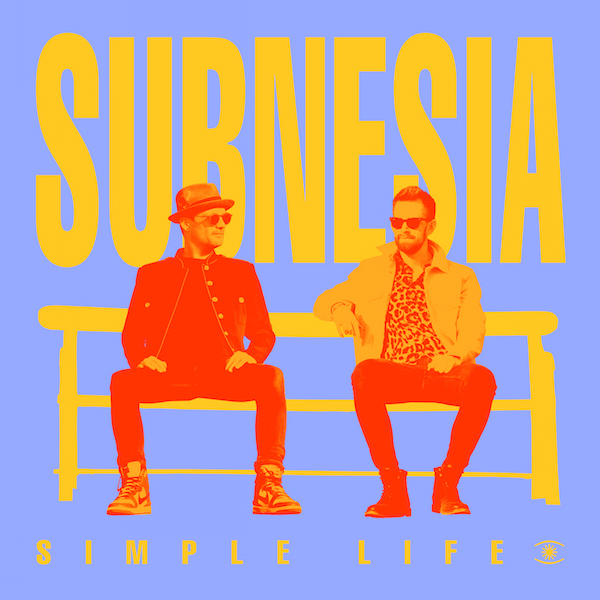 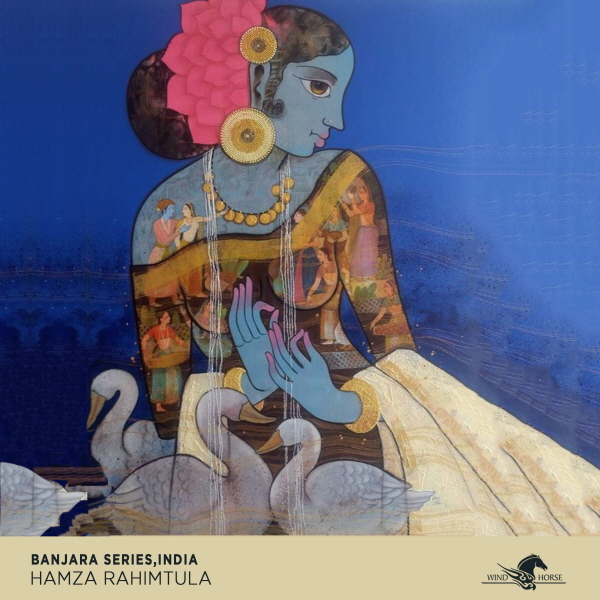 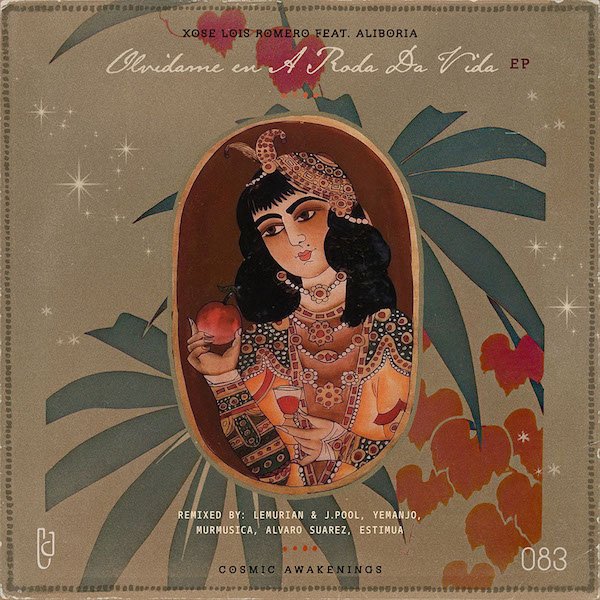