LIM40 is the next EP with remixes of certain tracks that were released on Addex last album. Eko (NightMode) is a remix pack which includes the work of Anton Lanski, Ilias Katelanos and the new additions to the label, Dubtommy and Alessandro Crimi.

The first remix on the EP, which is delivered by Dubtommy of Across The Endline track, has the original atmosphere pad in the background and the remix gives a flow and a deep-dub vibe that has smooth soundscapes sounds.

Anton Lanski Beyond remix of also Across The Endline track, turns it into a dub groove vibe in a hypnotic way. Keeping the natural background and a chill pad of the original, his remix is more different upbeat and driving sound.

Ilias Katelanos remix of Cloudescape gives a diverse flavor, more melodic and bring the organic house in his particular style. With slightly piano notes from original, background vocals and organic instruments, the remix is perfect for a chilling summer vibe.

Last remix of Alessandro Crimi on Imbold track, has a more dub-techno sound over it and apart from the original track, the sub bass, chords and pads are well arranged just enough to make his remix very lush and smooth. When We Dip’s label XYZ return with a new release from Westseven who has been a fan favourite ever since his collaboration on the imprint with Budakid. This time Westseven is working in collaboration with vocalist Ross Farren.

Together they deliver a jazzy cut with poignant piano chords layered under soothing vocals and crisp percussion, which combine to create a deep and melodic groove with tender emotion.

Westseven has also released his music on labels such as Anjunadeep along with Mango Alley and his own Soul De Anima. Ross Farren is a talented singer songwriter who has worked with Westseven on numerous occasions, and once again he delivers a dazzling vocal performance.

Along with the solo original there are also four remix versions, two of which are by Enamour, alongside a collaborative version from Wassu and djimboh, plus a solo remix by Reddi Rocket.

Each of the remix artists comes with an accomplished back catalogue, Enamour has previously worked with Kindisch, Anjunadeep and Yoshitoshi Recordings. Wassu and djimboh have individually featured on the likes of TRYBESof, Seven Villas and Magician On Duty, while Reddi Rocket is a fresh talent whose only prior release is a remix for Mu-Nest.

The multiple remix versions add their own eloquent take on the original to deliver a pack of heartfelt music that’s perfect for the dance floor. Tropical Velvet’s new sister-label continues the journey with an artist who has featured on the main label, Antton, who debuts on Velvet Bassment Records with a dreamily deep EP delivering three late-night Balearic-infused soundscapes. Neathway returns to the label to present “Songs For The Sun”, a Balearic inspired three track record on Music Appreciation Club.

This laid back collection walks the line between sun soaked House music and a more dubbed out atmospheric edge. A perfect tonic for the hottest days, nights and times in-between.

Out this August on London based Music Appreciation Club.

Artist Quote: “The EP is inspired by festival beach parties.
Weaving in and out of tranquil and playful moments the project delivers 3 sun soaked tracks for the summer months.” MATT-R – In Your Eyes EP (In The Know Records)

The Birmingham (UK) based producer is on fire with his productions and has provided two perfectly produced tracks with lush vocals, groovy percussion and deep baselines that could work in any house, deep house or minimal / deep tech DJ sets. Uniting Souls Music continues its focus on Seattle’s storied electronic music scene with another stellar new release from Lee Houser. This may seem to be the name of a single person, but it’s actually a ‘wonder-twin-powers-activate’ type scenario consisting of two of the city’s more established players.

On one side is Jon Lee, who for two decades has influenced Seattle’s house music scene through involvement with area record shops, venues, and the vaunted Tilted Records label. On the other is Simon Houser, known for spending an abundant time in the studio when not DJ’ing across town. Together, as Lee Houser, the pair have releases on a potpourri of underground labels including Proper Slap, KRecordings, and Filter Music.

For their latest Uniting Souls single, Lee Houser have delivered two original deep house floor-pleasers. “A New Hope” spreads sunshine vibes as the world eases into a new era, featuring dubby guitar-like pings, warm ambient pads, and a prominent, tight bass line. “Poems Like These” takes things even deeper with a touch of funk as syncopated chords and a crisp rhythm track set the listener in motion.

Remixes round out this excellent pack, with Uniting Souls’ own Jordan Strong adding an inspiring speech to his version of “A New Hope” (and supplies and instrumental, too) and house music’s space cowboy Michael Manahan (Hunt & Gather) dropping a decidedly west coast flavored rub of “Poems Like These.” No doubt — these tracks are made to move. 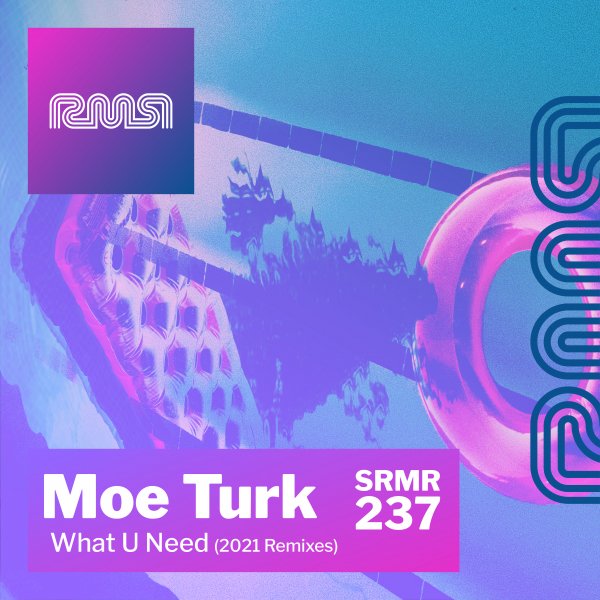 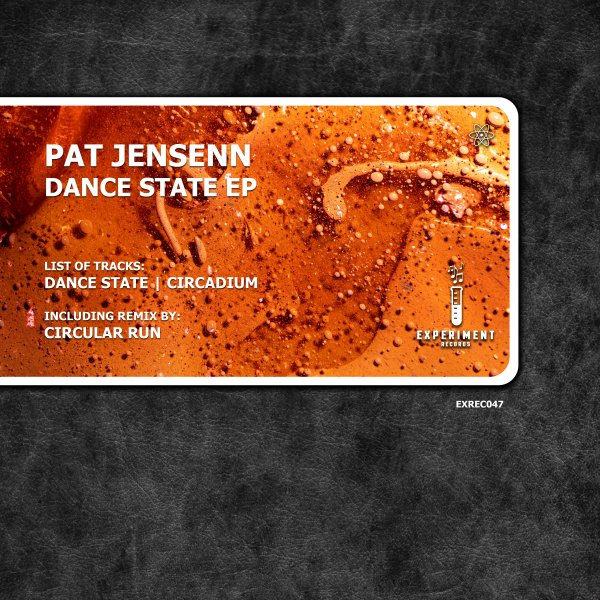