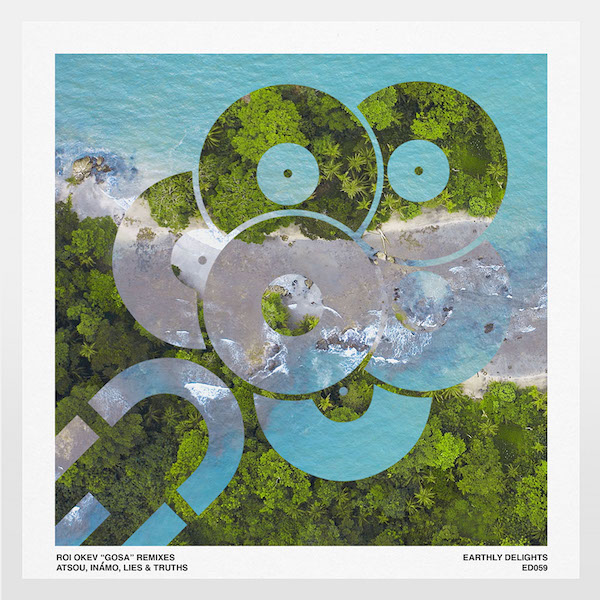 Earthly Delights welcomes a new batch of remixes for tracks by Roi Okev, an Israeli artist from Tel-Aviv who has released on other record labels ranging from All Day I Dream to Hoomidaas.

The original tracks are afro house with tribal percussion and African chants sequenced into an upbeat groove with uplifting vibes, and the three new remixes are by Lies & Truths, Inámo and Atsou.

Inámo has roots in the NYC club scene where has been a promoter in the past but now focuses on productions and his label projects. He is a regular on Earthly Delights in addition to other imprints such as trueColors.

Atsou is a Greek artist and a core member of the Madorasindahouse crew. He is a talented DJ and producer who is known for his music on labels such as Kindisch, Bar 25 and Cacao Records.

Lies & Truths are a Colombian duo whose deep and percussive style has been a regular feature of Earthly Delights, but they have also worked with other noteworthy imprints such as Little Helpers.

Each of the enchanting reworks reimagines the track while also staying true to the original. Atsou adds his own dramatic synth line, Inámo lifts the tempo, and Lies & Truths switch up the percussion while also adding their own sparkling melody. 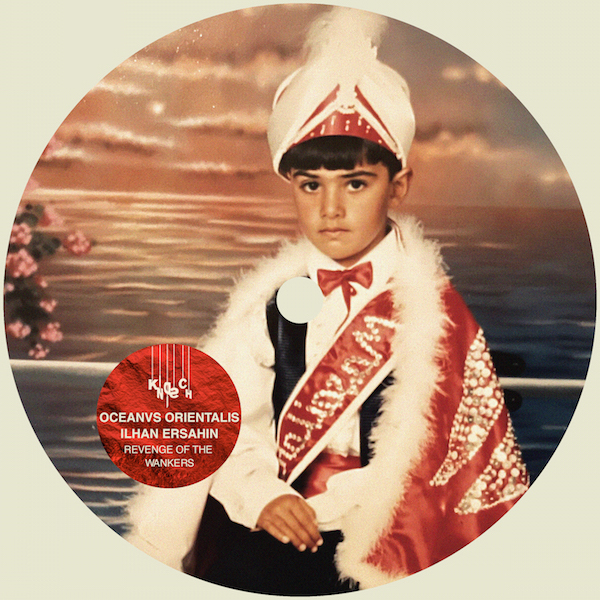 Oceanvs Orientalis and Ilhan Ersahin’s ‘Revenge Of The Wankers’ gets a fresh one-track release six years after it first dropped as part of Bedouin’s Kindisch Stories compilation.

Oceanvs Orientalis & Ilhan Ersahin have joined forces a number of times over the years. Erşahin is a world-renowned jazz musician and one of the brightest names on the global electronic music scene, and Orientalis is one of the fastest rising stars in the global electronic underground. In 2021 their ‘Pire’ single was dedicated to the forgotten musicians cast aside during the pandemic, and this earlier collaboration is just as moving.

Opening up with steamy sax lines, a languid deep house rhythm slowly forms and constantly evolves over nine magical minutes. The percussion scattered above is organic and delicate, the mystic sax lines draw you in and speak of late-night mischief while intoxicating vocal coos further heighten the sensuous mood.

This timeless single sounds as good now as ever and will be followed later in the year by an additional remix package. 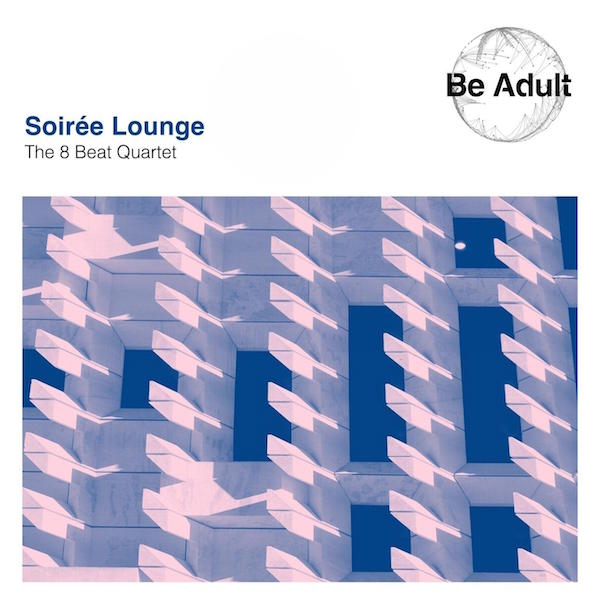 The 8 Quartet (Victor G.) presents his latest work called “Soirée Lounge”, a release made up of 4 original mixes, the remix by David Devilla, Basi De La Fuente, a Club version by Victor himself and the Radio edit of the main track.

A Solid Release that you cannot miss if you are downtempo/Lounge lovers. 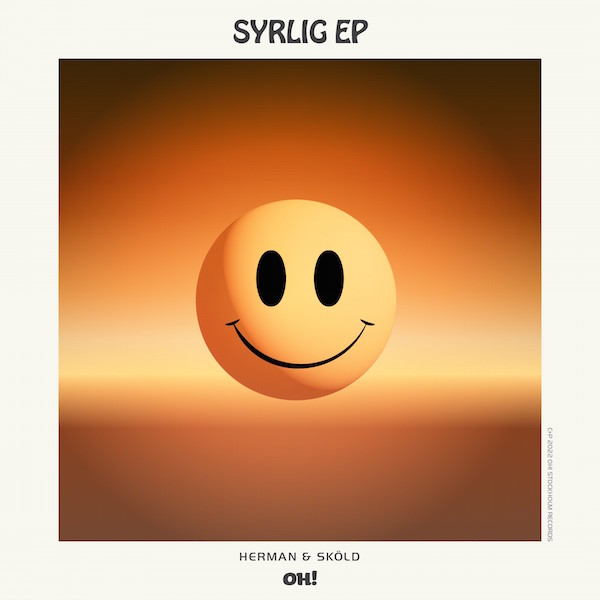 Herman & Sköld are up and coming producers from Sweden. A duo of two best friends which have produced music single handedly since 2006 but never actually released anything, until now.

The duo has been playing both A- and B-sides live in everything from clubs/bars to house parties, consisting of funk, jazz, Detroit techno and Chicago house. The journey has been long and now Marcus Hermansen & Adam Sköld are producing their own music together. 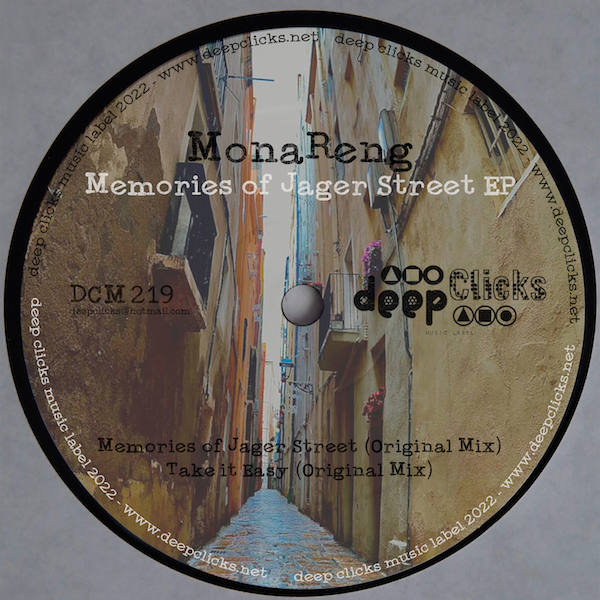 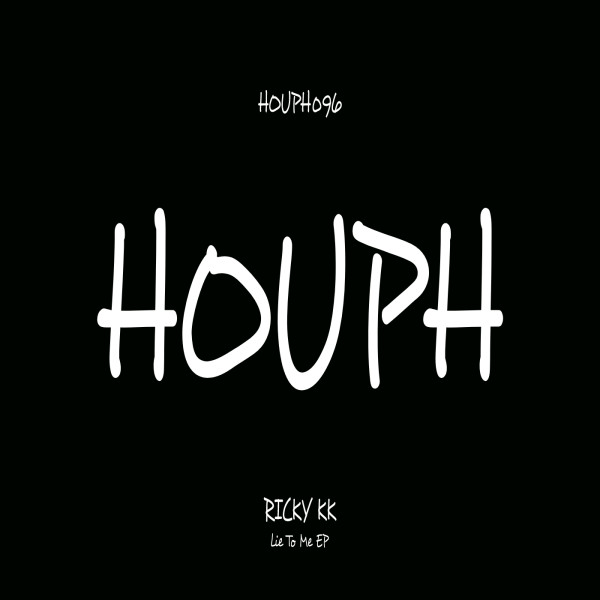 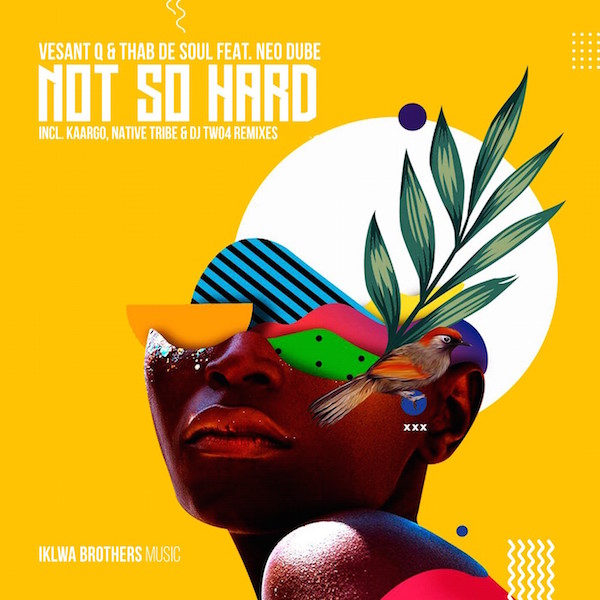 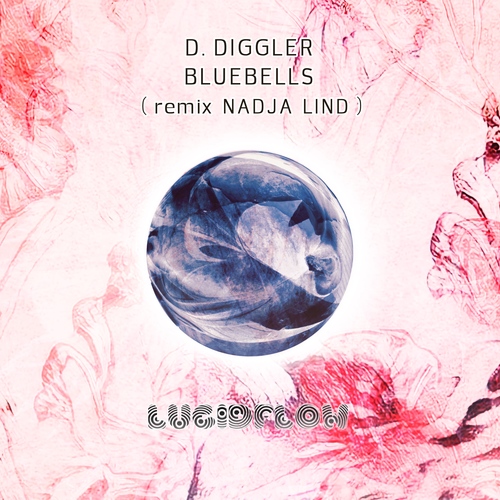 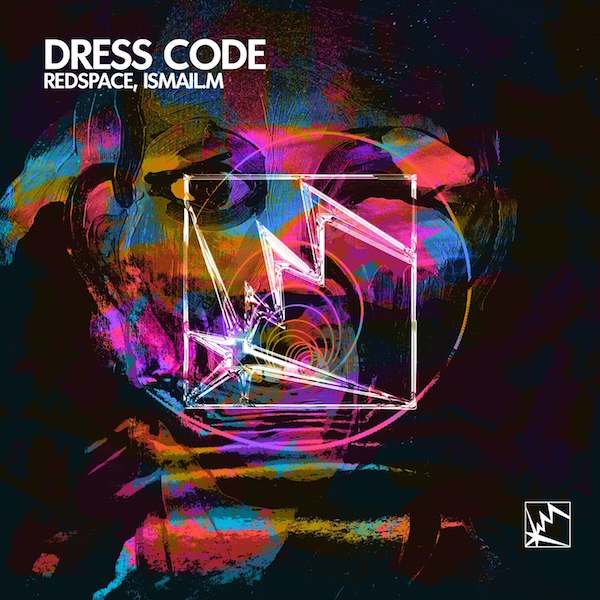 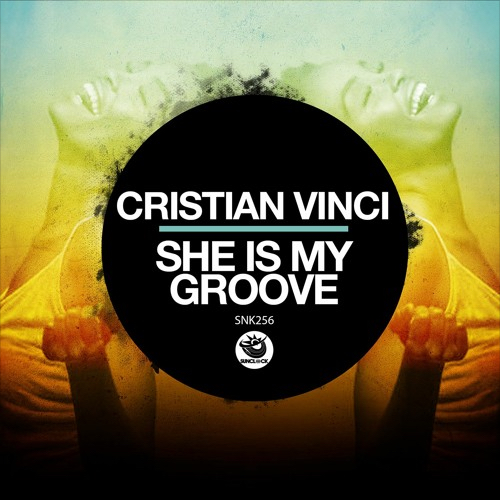 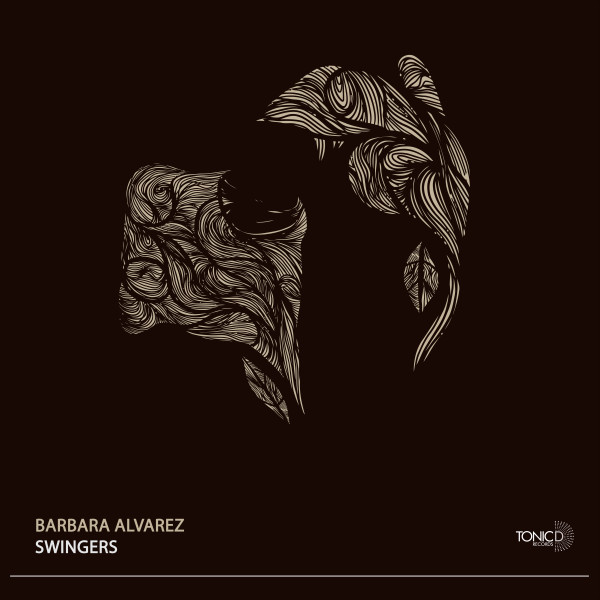 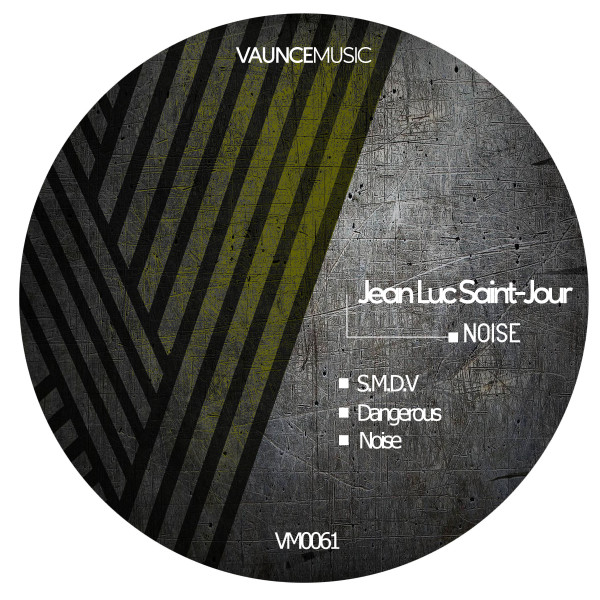 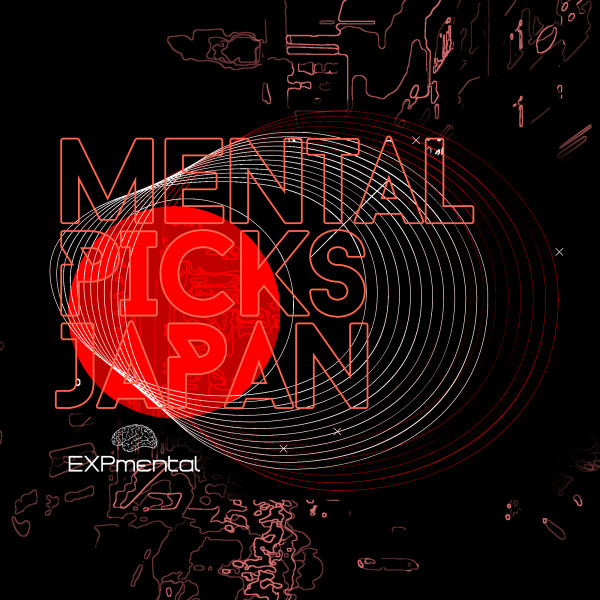 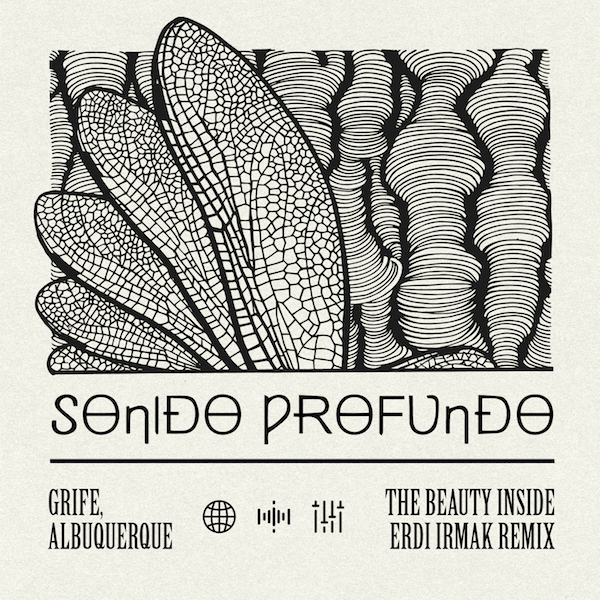 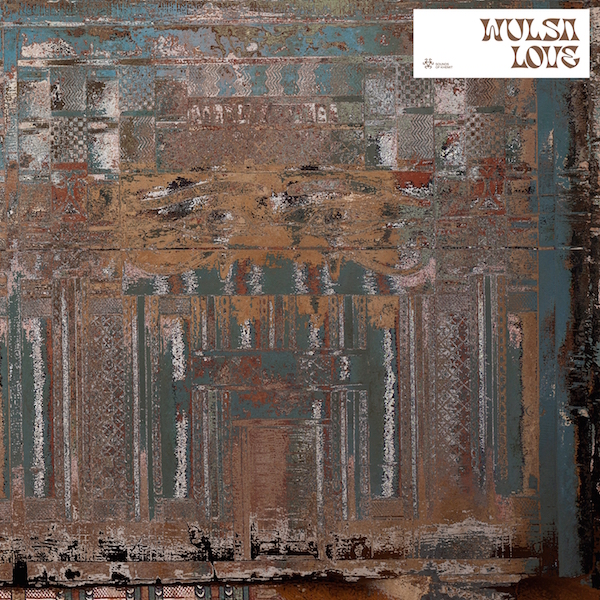