The Issamin label travels to Johannesburg, South Africa for a rousing new EP from Nash La Musica. That’s the AKA of Tinashe Jomairwa, a musician, DJ, and producer on the rise with multiple single and album projects completed. His recent production of “Drum Of War,” featuring Aphendulwa, was named a Premiere pick-of-the-week by DJ Magazine.

The EP’s name — Something Soul — says it all on the tin. This is soulful dance music, masterfully combing the best of deep house and a South African rhythmic and melodic influence. Nash La Musica is aided by the Xhpsa singer Matisse Janda, whose lovely and gentle voice adds a soothing air to these intricate productions. Highlights include the bright and yearning “Away,” the sleek late-night deep house of “Lapha Kuwe,” and the lush vibe and subtle breakbeats of “Qaphela.” These eight cuts will ignite any set, bringing something soulful (and special) to the dancefloor.

We are more than excited to welcome on our label 2 unique and talented producers. A warm hearted aloha to ‘Ian Ludvig’ and his collegue ‘Tallyor’, who deliver an outstanding oriental afro experience into 1001 nights.

Agrabah is a glimmering and bustling desert kingdom and one of the greatest nations of the Seven deserts ruled by the kindly Sultan Hamed, his daughter, Princess Jasmine and his son-in-law, Aladdin.

Ian Ludvig sets the stage for his original oriental Afro House mix, starting off his musical journey with a smooth afro beat. Interchanging kick, percussive elements and hats set the groove in this city of dreams. A deep smooth sub synth give the track a warm and mellow body. Entering Agrabah with a fantastic flute melody that progresses smootly forward with waived in synth arps, dreamy pads, intricate FX building up to a mesmerizing powerful cinematic main melody that directly catapults you on Aladdin’s flying carpet. Ready to fly we say… and we want more of this. Enjoy this beautiful desert journey through a gleaming, flourishing and magical musical piece.

Disney will be envious of this piece of music.. Welcome to Agrabah. Marhaba Ian and Sukran for your outstanding work.

Tayllor currently based in Dubai and good collegue of Ian is bringing to you his interpreation of Aladdin’s world. He kicks it off with a more upbeat groove, punchy kick and smooth afro shekere with a driving arp synth line, moving the track forward.

Marimba progression and percussive elements as well as vox FX are implemented in a very smooth and fantastic way. He uses the main synth progressive melody of Ivan for his remix. Distant flutes and oriental sound FX are gently waived into the groove. The track progresses lovely and picks up in speed with smooth HH’s giving the track a more dancefloor groove. This is a very special album that was made specially for Sound Vessel Records, its a symbol of Musical Friendship no matter where we are. SVR is more a home than a label, we feed off from each others musical energy and friendship. This album is an example what is SVR, which is coming together to make great music! Wez BK is the conductor here and he has picked a great line up for you, simply your favorite artists in one stop. Industry veteran Mzwakhe Mthivane aka MasterChynos, has dropped some pleasure that will caress your ears and take over your mind within his journey of sound and space.
‘Njabulo’ means happy in Zulu, for which Masterchynos named his son. This moving track dives deep into the bowls of House like a true kindred to all those Deep House Classics that we hold dear.

‘Back To Basics’ truly takes it back to basics, but at the same time, this track is well beyond basics.

Just when you thought that Jaymz Nylon’s Afro Tech ReShapes couldn’t get any better or more addictive, he’s gone and done it again with a pair of inspirational remixes packaged in musical bliss. Belgian electronic pioneer, Pole Folder needs little introduction. A former protégée of the UK legend and Bedrock boss, John Digweed, Pole Folder broke onto the scene in 2001 and has since evolved into a multi-instrumentalist and live performer showcasing an exciting and unique brand of melodic house and techno. Signed to Global Underground, Renaissance, and the aforementioned bedrock, Pole Folder exudes a timeless class in everything he makes.

Munich-based Aethon is the Deep-House/Ethereal-Techno alias of DJ/Producer and Modular Synth enthusiast Christian Schnall. Socialized and influenced by the alternative music of the ‘90s, he combines the melancholic teen spirit with the electronic sound of today.
The single features the vocals from highly sought-after vocalist Jinadu. With collaborations to date with Black Coffee, Hot Since 82, Eli Brown, Jamie Jones ad Dixon. He is also known as one half of The Beauty Room, a luscious, 70’s Americana-inspired project that employed the skills of Grammy award-winning engineer Peter Henderson (Supertramp) and string arranger Paul Buckmaster (David Bowie, Elton John) to great effect.

In original form, deep kicks and a rubbery low end form the bedrock on which sparse percussion and bright and airy synths work their magic. Jinadu’s ethereal vocals add to the air of mysticism which becomes a maelstrom of melancholy energy. A real meeting of minds with far-reaching creative potential. On remix duties, Fur Coat goes deep and musical creating a deeply hypnotic version, while Armonica slows the tempo and toughens the low-end grit with a haunting Reese bass. The release also features an ambient reimagination and shortened radio cut. Flow Music is a deep and melodic house record label set up by the team behind the Flow Music blog and 333 Sessions, and its debut release is from Australian talent Elliott Creed.

Alongside the uplifting melodies and soaring pads of the original, there is also a remix from Germany’s Madmotormiquel, who has previously contributed tracks and remixes to Katermukke, Bar 25 Music, Sol Selectas and Einmusika.

Madmotormiquel is a stalwart of Berlin’s underground music scene who has a reputation for being both a tastemaker and innovator. Working as a DJ, promoter and producer, he has a legacy that spans well over a decade.

Based in Melbourne, Elliott Creed is a core member of the city’s electronic music community, having performed at the Major Sound Stage at Burning Man, as well as high profile sets at Sundancer (Thailand) and Coastal Jam (Australia). He has also proven himself a talented producer who has worked with labels including Upon Access, Duenia and UGENIUS Music.

On the creative concept of the track, Elliott Creed details “drawing on an observation of emotions, ‘Silence Of A Full Room’ revolves around the forced isolation of people and how the unexpected journey of self-discovery can lead to an awareness that did not previously exist. Its delicate intricacies reflect the fragile nature of the human mind and how important it is to remember that one is never alone.”

This release showcases solo original work from Elliott Creed with his Flow Music debut. “Silence of a Full Room” is a majestic, melodic house track that fuses poignant emotion with club-friendly percussion. Madmotormiquel steps up on remix duties, keeping the original melody sections but with signature reworked percussion, and adding his own trippy textures. The stripped-back remix has a deeper and more laid-back vibe, where the emotion of the synths are given room to really shine through. 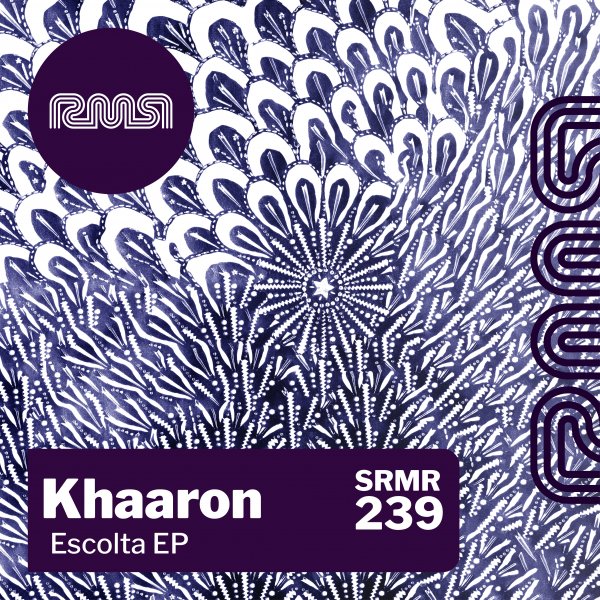 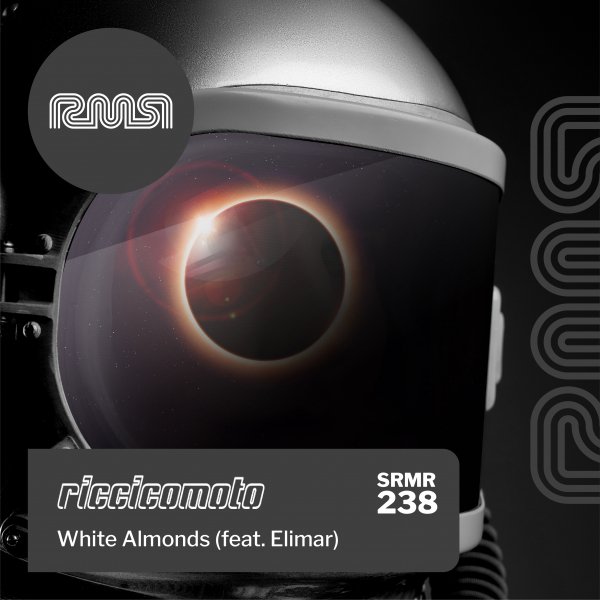