Powel – The Naked Astronaut EP (When We Dip XYZ)

Powel makes his return to When We Dip’s record label XYZ with a four-track EP in his usual style of deep and atmospheric house that’s rich with melody.

This is Powel’s first full EP on XYZ after previously providing the label with two remixes and a track for a various artists compilation, and it’s another masterpiece similar to what he has featured on other imprints such as All Day I Dream and Anjunadeep.

Based in Berlin, Powel is a German artist who has crafted a sound of his own, utilising an amazing breadth of production class and eclectic influence. His tracks can often be heard in the DJ sets of people like Lee Burridge, and Powel has travelled the world to headline clubs and festivals everywhere from America to India.

Each of the sensual tracks on this release have melodic elements blended with organic textures and heartfelt melodies that are underpinned by crisp percussion and deep atmospherics. Darksidevinyl makes his return to When We Dip’s record label TOR with a sensual organic house release.

Based in Vienna, Darksidevinyl is an Egyptian artist who has featured on other labels ranging from Selador to Akbal Music. He previously dropped a collaborative EP on TOR that was produced alongside Ucha, and this time he is back with a two-track solo release.

His previous outing on TOR became an instant classic with its jazz-funk-infused percussive flavour, and the epic synth lines and organic textures of this new release are equally as impressive.

“Ulu” opens the release with its throbbing bass synth overlaid with flamenco style guitar licks, and delicate piano chords that lead to the tribal chanting of the breakdown. “Kizza” is second on the EP, and its deeper vibe builds towards a crescendo with a serene guitar and psychedelic vocals that create an irresistible groove. Jaymz Nylon Feat. Bruno Vox ‘My Heart Beats The Revolution’ is a soulful piece of pulchritudinous music where Bruno Vox’s mesmerizing voice is a unifying force for a brighter and just future. Jaymz Nylon’s production enthralls you into his world of Afro tech with his soaring orchestration, syncopated percussion and transcendent rhythms. Marco Tegui returns to Kindisch for another beautiful track called Mind Control. The Peruvian musician established his electronic music career by creating a big impact in the South American scene, before his sounds arrived to Europe to establish his residency in Berlin. His journey through the world continues in 2021 in Ibiza. Berlin Bass Collective return with another big league record, an EP that brings together genres and vibes in the way that great records often do. Releasing this November we present Windows (prev DJ Windows XP) ‘Transcendence’, a record that keeps the emotion at the core of the composition.

This epic 4 tracker kicks off with the deep rolling groove of ‘All the things you are’, a track that sits nicely between club heat and a more personal experience. Featuring some masterful sample cuts which form a solid thread you can follow through the sonic journey of the whole EP. ‘Sunset Love’ follows and is aptly described by the artist as “the feeling of being transported into Akira, riding a light cycle on the highway around Tokyo in year 3000 while the sun is setting into the background…” – a track representing a dreamy melodic House style, equally adept at taking you to another place as it is at making you move.

On the flip side ‘Secrets’ takes this dreamy sound work in a more transcendental direction. Like putting the world in slow motion during a partriculary epic and uplifting moment. Rounding out the record we have ‘Long Gone’. A bittersweet closer, leave your problems in the past as life moves on to a new place and time. ‘Transcendence’ is a high water mark for all ecompassing, emotive melodic House music. Seattle’s Uniting Souls Music welcomes back Michael Manahan to the fold with his rapturous new single Broke The Time Clock. Manahan has been active in the northwest US scene for over twenty years, co-founding the Oracle Gatherings and producing the Cascadia NW Arts & Music Festival, two well-established North American dance music events. his first single for Uniting Souls, “Regulate The Deep,” introduced many dancefloors to his flavor of deep house — and this latest cut will undoubtedly expand this audience.

“Broke The Time Clock” swirls with gated chords, synth builds, an angelic vocal calling from deep in the track, and bass-heavy rhythms. The vibe is spacey and cosmic, accentuated by a futuristic vocoder breakdown. On the remix side, Florida’s Atnarko (Infiltr8:Celebr8) delivers a version that begins hypnotically, with percussive chimes and pulsing pads implying the passing of the moments. A chunky rhythm pushes the vibe in motion as sonic layers and trippy treatments shimmer in the mix. Jamie Schwabl (Wulfpack, Hunt & Gather) pulls things even deeper with an evocative minimal rerub that features amazing sound design and atmosphere. And the duo of Jordan Strong & Knoe1, no strangers to Uniting Souls, have the final say with a remix that draws on the fabled West Coast Sound and puts their distinctive spin on it. These tunes are ready for immediate late night deployment! Anastasis is a Greek artist, music producer and DJ for more than 10 years. He has experimented with different genres but he keeps his real name under the minimal deep tech style as this is his favourite type of groove. 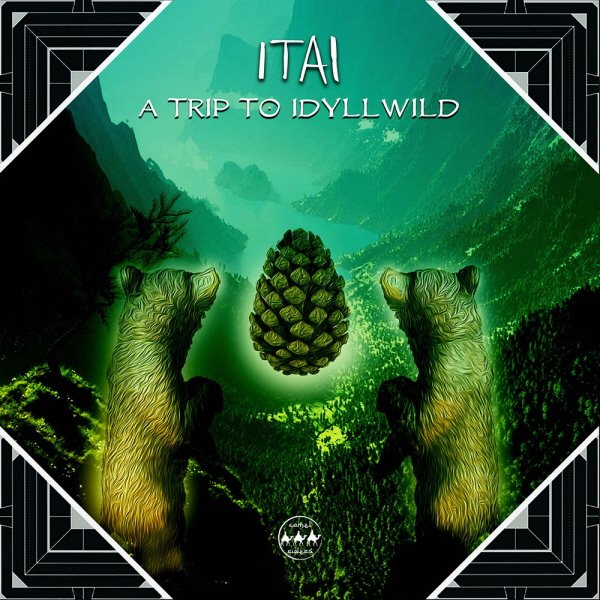 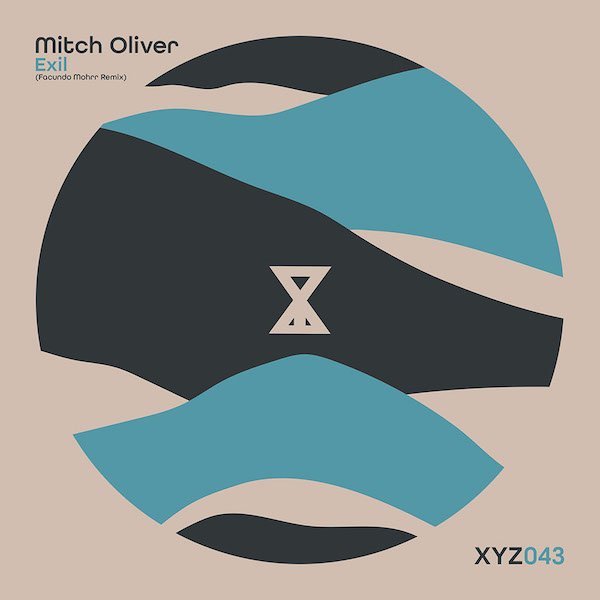