Camel Riders are proud to present the debut album from ITAI that features eight story telling tracks from the American electronic music producer and saxophonist.

The much-anticipated album follows two singles that received critical acclaim and DJ support from the genre leaders such as Armen Miran.

ITAI has worked with other imprints ranging from LNDKHN to Exotic Refreshment, and has also streamed regular live sets on Blond:ish’s Twitch channel Abracadabra, but chose Camel Riders for this landmark release due to his connection with label owner Laroz.

Laroz aka Laroz Camel Rider has a passion for conceptual electronic music that can tell a story on the dance floor, and each of ITAI’s tracks are strongly influenced by his life experiences. For example, “Jacob’s Ladder” is influenced by a trip to India where he learnt about the music of local folk law, and there are others like “Flame of the Pine Cone” that was inspired by a romantic trip to a log cabin located in remote mountains.

Although the tracks tell a story, they remain tailored to the dance floor with their charismatic melodies, enchanting atmosphere and delicate percussion. ITAI is also a talented saxophone player who likes to add live instrumentation to his tracks, and tries to only use samples for the percussion or vocal elements.

Each of the eight tracks on this release are interwoven into a sonic tapestry of sound that culminates in a contemporary artifact of memories and emotions. Its joyous vibe is a celebration of life, and that creates an energy perfect for the dance floor, but also an intricacy perfect for home listening.

Each of the downtempo/organic house tracks on this release is an individual piece of music perfect for a DJ set, but collected into an album, they become something deeper and more meaningful. SDK – What They Want (The Remixes) (When We Dip XYZ)

When We Dip’s label XYZ presents a new release featuring a solo remix by Armen Miran alongside a collaborative rework from Nacho Varela & Cruz Vittor.

This deep and atmospheric release revitalises a track by SDK (CA) from When We Dip’s other label TOR, and rereleases it on XYZ with a brand new remix package.

SDK (CA) are a Vancouver-based duo that have dropped their first official release earlier this year via TOR, and the track “What They Want” has been a massive hit due to its enrapturing melodies and signature vocal hook.

Armen Miran provides the first of the remixes in the majestic style of melodic house he has previously featured on labels ranging from Bar 25 Music to Sol Selectas and his own Hoomidas. Adding his distinct blend of organic folk tones atop powerful electronica, the remix showcases his signature sound.

Nacho Varela & Cruz Vittor are a pair of Argentinian artists who collaborative efforts have proven illustrious with releases on labels such as Anjunadeep and Shanti Moscow Radio. Their rework utilises swirling melodics that stir up the groove while a punchy bassline ignites the vibe.

This deep and melodic release also includes the original mix for those who missed it first time round. Sizz Nickhrome joins the SVR team with his very deep and groovy EP.

It’s slower tempo groove but very catchy and drifting vibes. The remixes are more on the classical style of Deep House Tempo. The main theme here is, ‘Raisins Dipped In Honey’.

Unique title indeed and the track itself is a club mover, as well as the remixes. Q Narongwate – Get Down EP (Oh So Coy Recordings)

After a wicked remix earlier this year we welcome back Thai producer Q Narongwate. Get Down treats with pressured drums pushing a rubber-y bassline overlayed with driving chords, delayed vox and fizzy fx.

Local lad Custa debuts a metallic, heavily tense remix that unfolds beautifully. We then look over to North + Central America where Boris B & MMH give us a heaving tropical take with elegant melodics and pumping drums. Award winning Jozi producer KaySoul serves up 2 fresh cuts of warm summery house that will fit a variety of sets. 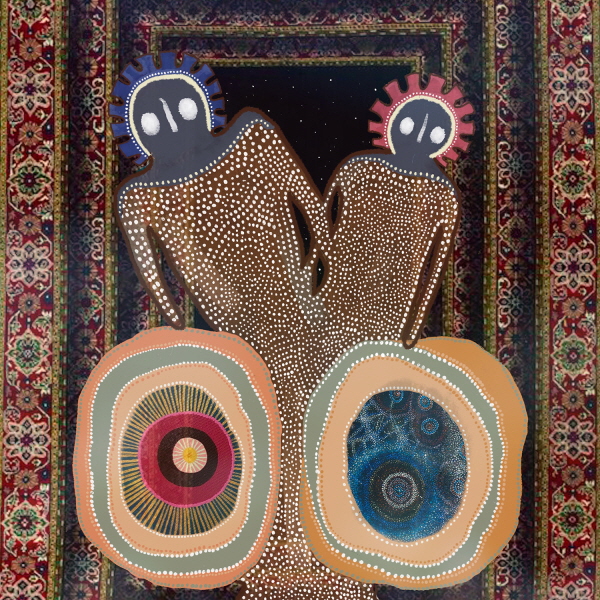 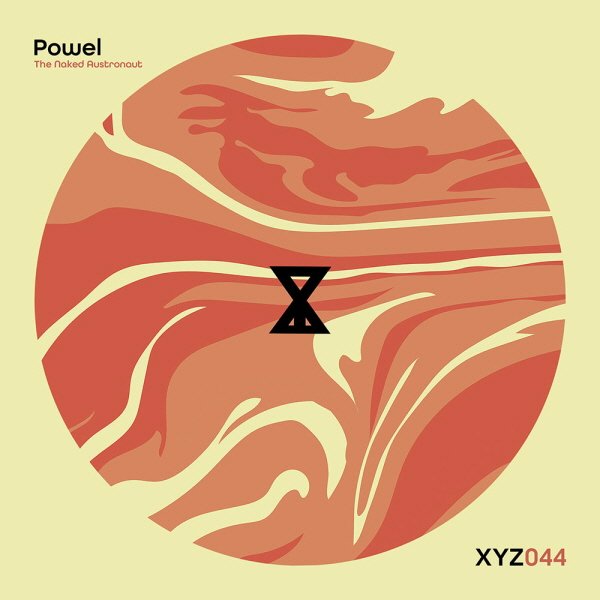