Both based in Dubai, the pair have previously joined forces for a release on the Love Matters record label, but each of the guys are also successful solo artists.

Alex Twin has dropped his epic tracks with Afro rhythms on imprints such as Bar 25 Music, Pipe & Pochet and All Day I Dream, in addition to being a talented DJ who has played international shows everywhere from Monaco to Ibiza. Often playing on the same line-up as legends such as H.O.S.H, Black Coffee, Damian Lazarus and Tale Of Us.

Paul Svenson is originally from France, but has been an influential DJ in Dubai’s electronic music scene since he moved there. He is also a skilled producer who’s dropped spellbinding tracks on record labels such as LW Recordings and Idyllik Records.

“Decode” opens the release with a suspense-building intro with sweeping synths and a chugging bassline. Trippy vocals and its electric synth stabs provide the focal point, while the deep atmospherics and flowing, organic percussion help create a spine-tingling groove.

“Joined Hands” is second on the release and it’s got melodic synth chords playing cosmic melodies. Its stripped-back percussion allows the synths room to breathe, while the congas and bassline provide the forward momentum which makes the track perfect for the dance floor. 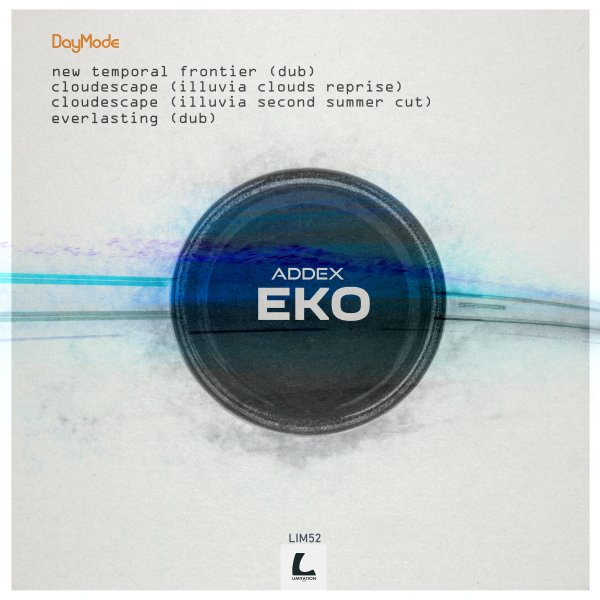 The second version as a remix edition, as a part of Eko album by Addex, is called DayMode which includes 4 new remixes and versions of tracks from the album. First release was on 23 July 2021, called NightMode and after more than a year, another four new tracks are being remixed. NightMode release included Across the Endline remix by Dubtommy Remix and another remix by Anton Lanski, Cloudescape was remixed by Ilias Katelanos and Imbold by Alessandro Crimi Remix. On DayMode version, New Temporal Frontier, Cloudescape and Everlasting are reworked.

New Temporal Frontier (Dub) track starts the ep more uplifting, with a touch of organic sounds, melancholical notes, pianos and 2 key chord that goes along the way like the original version. The bassline goes straight ahead and strikes well with the snare and kick and the pianos are more present in this Dub version.

Cloudescape has 2 versions done by Illuvia (Purl, Eternell), one which is an atmospheric dreamy track and lighter then the second one (reprise version), which has more drum elements, percussions and a longer construction. The last track reworked is Everlasting. Comparing to the slow rhythm and atmosphere melody around the track, the new Dub version has more deep house rhythm with cut sounds and precussions from the original version. 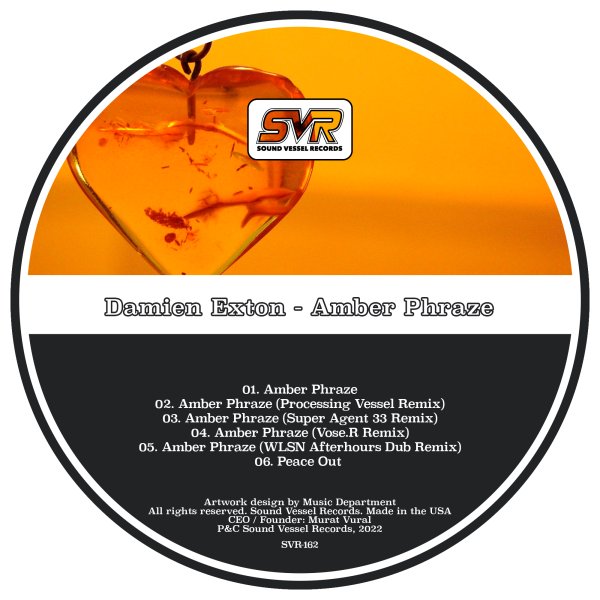 Great Release from Damien Exton, Amber Phraze and Peace Out are unique tracks that has his signature touch to them. They are deep but yet futuristic tracks, more like space voyager sounds. The Remixes are as good as the original Amber Phraze but with different vibes done to it.

This release has a variety of electronic touch to it. 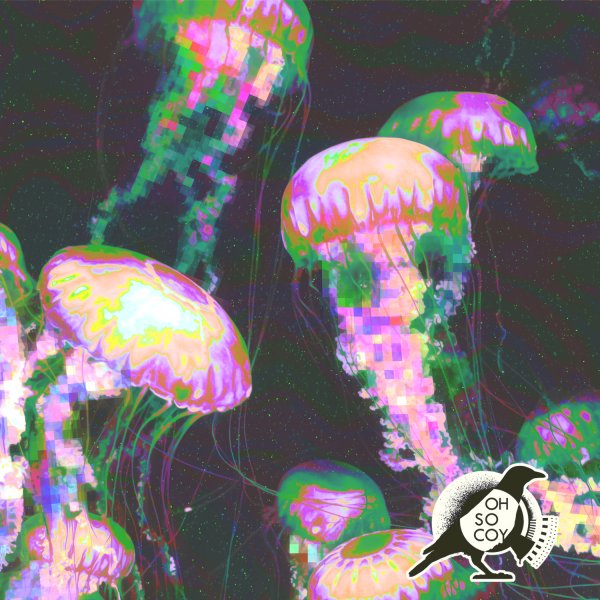 After a slew of releases on Large Music, Bobbin Head & i! Records French duo B&S Concept return to OSC with their latest single – I’m Feelin.

Soulful, deep and vocal this ushers in the warmer weather perfectly as 2022 draws to a close and the southern hemisphere awaits summer. For remixes we enlisted the help of local stars Tahir Jones and Custa who really up the sweat factor! 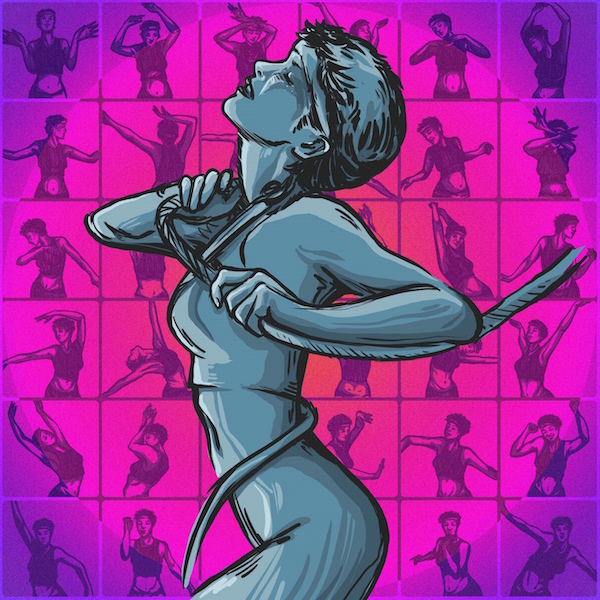 Get Physical Music marks the significant milestone of 20 years of defining the global house music underground with ‘20 x Get Physical (curated, edited and mixed by Roland Leesker)’. This superb selection features six completely new and exclusive versions out of the 20 tracks which, together, represent all 20 years of this vital catalogue. It comes as a collection of separate tracks, and for streaming services, there is a continuous DJ mix.

Dance music evolves at the speed of light, but one ever-present force in the last two decades is Get Physical. It is a symbol of quality for those who know and a label renowned for its always varied output. From influential in-house DJ mix series, Body Language, to floor facing EPs and genre-defining albums, the label has done it all with an A-list cast of artists from founders M.A.N.D.Y., Booka Shade and DJ T. to legends like DJ Pierre, George Morel and Roland Clark and new school stars such as BLOND:ISH, Yulia Niko and Monkey Safari. Several dedicated album series have brought to life the best of the Croatian, African, Indian and South American scene. Now, the label celebrates it all with this superb collection of tracks that tell the story of contemporary house music itself.

Amongst the new versions are Roland Leesker’s Come Into Our House Rework of Roland Clark’s stone-cold classic house anthem ‘I Get Deep’, his brilliant Ba Ba Ba Bam Edit of Cioz feat. Eleonora’s ‘Dancing In The Night’ and a remastered version of Radio Slave’s all-powerful remix of seminal dance anthem ‘Body Language’ by M.A.N.D.Y. vs Booka Shade. Leesker continues to show his range with a You Got To Dance Edit of Groove Armada’s ‘Rescue Me’ and a fresh take on KiNK’s Remix of DJ T.’s ‘Dis’ while Patrice Bäumel’s evocative ‘Clair’ also gets a fresh remaster for 2022.

The rest of the selection takes in many standout moments in the label’s history. Three are moments of real house depth from DJ One Five and Get Physical mainstay Pezzner, crisp tech from the now globally renowned Hot Since 82, star turns from breakout contemporary artists like Jazzuelle, Thandi Draai and FNX Omar and timeless house sounds from Karol XVII & MB Valence, Deetron and Birds of Mind amongst much more.

‘20 x Get Physical (by Roland Leesker)’ showcases what this taste-making German label has always been about – forward-thinking electronic music that makes an indelible impression on mind, body and soul. The album cover art features an updated version of the Olivia Newton John inspired original Get Physical logo image, done by Brazilian artist Paula Illhes. 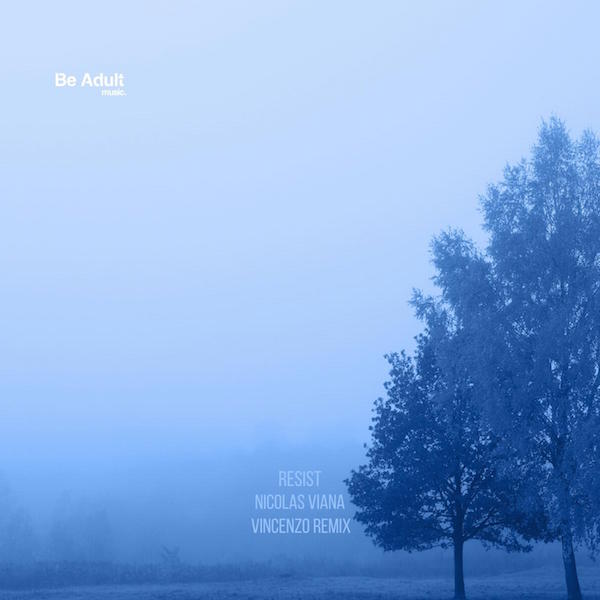 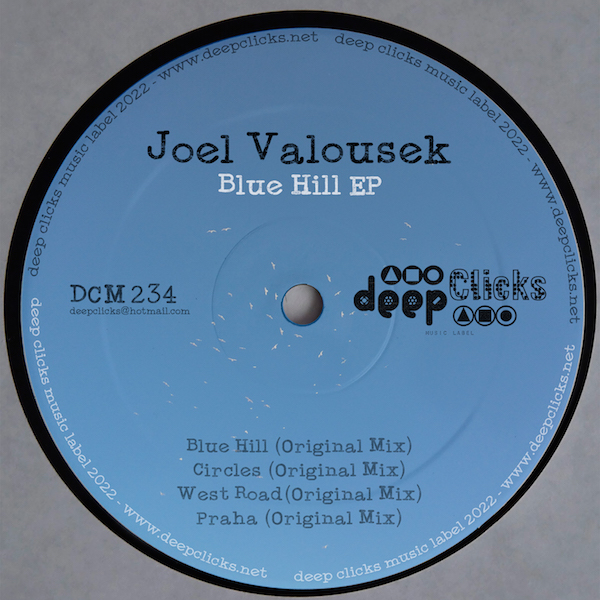 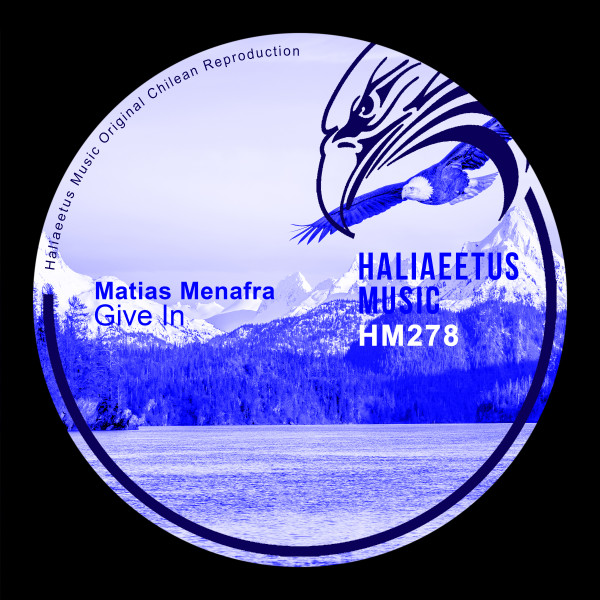 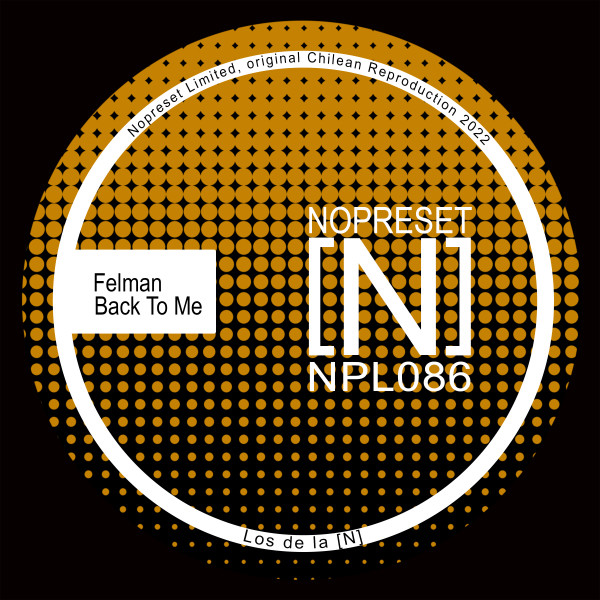 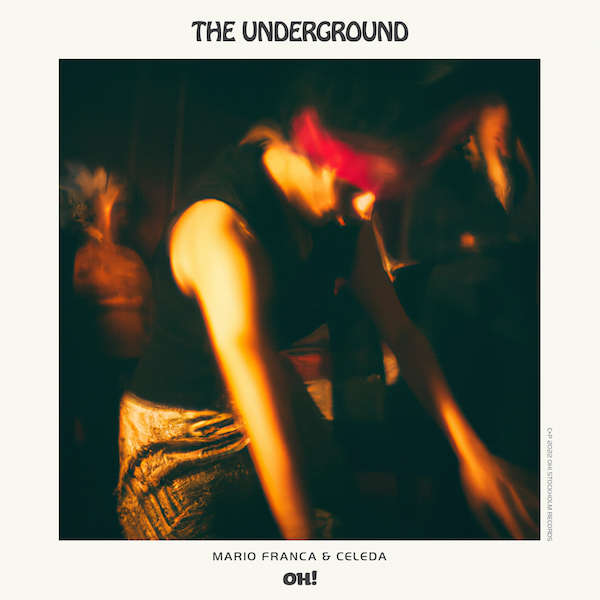