L.G.V coming to you with it’s second album and if we do compare it with the first one, we can say this one is another level of music. It’s between Space and House Music, with a little touch of Progressive.

Melodic and Deep journey is provided by this album. Murat Vural aka Processing Vessel uses the alter ego L.G.V to represent his brother who passed away 2004. Murat reaches out to Space with sounds and rhythm to find the Cosmic Soul of his brother. Join him to the journey of, ‘Beyond Known Space’. A pristine, compact dubby gem, riccicomoto’s ‘Let Love Come In’ gets a thorough reworking from Ilias Katelanos, who transforms the track into a sweeping, melodic deep house masterpiece, equally at-home on the terrace or a club warmup session.

The Russian / South African duo of Evgeniy Malkov and Kaygo Soul turn in a subtle, low-slung take on ‘Let Love Come In’, keeping the groove straight-up and hypnotic.

Featuring Bryant Gooodman’s timely lyrical commentary on modern life, ‘Robot Man’ is an eerie, synth-laden cut, and if you’ve not seen the official video yet, you should head over to riccicomoto’s YouTube channel immediately. Get Physical Music serves up a final EP taken from Thandi Draai’s standout Africa Gets Physical Vol. 4 compilation, due for release in January 2022.

The mix is an in-depth and authoritative insight into the current African house scene and its major players. It has been assembled by a leading voice, Thandi Draai, and features a number of the vocalist’s own tracks. But first comes this five-track Various Artists EP.

Khensy & Cuebur open up with ‘Huwelelani,’ an epic, seven-minute spiritual awakening. The vocals stir your soul, the deep-rooted drums are earthy and tribal and the synths bring cosmic rays of light. Atmos Blaq is next up with a remix of Thandi Draai’s ‘Iris’ which is a chunky roller with a late-night sense of mischief. Whispered vocals lend the track a sense of intimacy despite the grandeur of the synths. Shona SA & Sazi Cele’s ‘Sekukude’ keeps the spine-tingling deep house sounds rolling with more exquisite pads and Afro vocals all unfolding next to thoughtful chords.

Un_nown & Zikhona link up to great effect on ‘Sikelela’ which layers shiny and loopy synths in with tribal percussion and pounding kicks that get you marching. Another deeply affecting vocal lights up the whole track and last of all comes Drega & Maline Aura’s ‘Mama Dear.’ There is a beauty to the deftness of the synths and dreamy melodies of this one that sends you off in a loved-up reverie, full of hope and optimism.

This EP shows that the South African scene has never been more vibrant than it is now. ‘Sunset over the ocean’ is a piece for your collection of chillout and downtempo atmospheric sounds. For the 36th release on Alpha Black, the label brings to you “What Happens Now” a different concept. The label welcome Amy Douglas White, a new wolfpack member, as a vocalist for a 3 track VA. Three different collaborations with Amy Douglas White coming from Masella, EKDK and Odagled.

First of all we have Masella with What happens now. A thick kick and sub-kick accompanied by gritty percussion, followed by a mystical arp and heavenly violin stabs, all this brought together by a long bass laying under. At breakdown everything comes together with Amy’s tender voice, and a sudden surge in energy brough by newly arrived melody boiling into a pogression into eternity.

The next track is brought by EKDK with What Happens Now. Groovy beat from the start, with rolling hats, funky rim snares, a bass following the beat, with sudden breaks courtesy of beautiful snare rolls. Joined suddenly by an ecclectic buzz and Amy’s voice. Broken down into silence and dropped in by a percussion roll, all is brought together with a constant evolution of the ongoing buzz, producing a throwback track that will make all bodies move at the club.

Finally we close with Odagled’s What Happens Now. An engaging deep kick with following tom roll and a melodic bass percussion, followed by evolving shakers, a light pad and Amy’s soothing voice. All components progress together with mischievous melodic notes and effects laid in between, until its broken down and opened up with dubby notes, leaving the listener in a mystical state. The power of track ‘African’ lies in its simplicity, with pumped-up groove a hypnotic peaktime track where you just have to hit the dancefloor and give yourself over to the music. Rocked by ancient African drumming, it’s precisely this rhythmic accent that pulls everyone up, reflecting a collective feeling of joy. Up next on Archie Hamilton’s Moscow Records, representing the emerald isle, is Andrew Azara and his new 2 track EP release titled “The Pressure EP”

The Irish DJ and producer has already produced some highly regarded tracks on some stellar labels such as Avotre, Do Not Sleep and Heavy House Society. Having been supported by the likes of Jamie Jones and Archie himself, it’s not surprising to see Azara’s music finding a home on Moscow Records.

The first track on the EP, “The Pressure” delivers a deep funky bassline ready to get you bouncing over to the dancefloor. Acid stabs and ethereal vocal cuts lead you on a journey towards an uplifting breakdown before the bassline kicks back in with some floaty synth lines
and grooving percussion.

The second track ‘Antipode’ has some awesome acid stabs and floaty synths. These bubble along with atmospheric pads and flutes which gives the track an organic feel. While this combination of sounds, transports you up to another level, whilst the tough bassline rolls on underneath to keep the floor moving. Nature is covered with mysteries and enigmas that can be unraveled if we feel its depth. The enchantment and magic that lives behind what our eyes can see is thrillingly absorbed through the latest release of Dulus and Alberto Hernandez (MX), who signed the 10th release of Words Not Enough.

The harmony between the Colombian Dulus and the Mexican Alberto Hernandez is something that has happened a few months ago through “Mangata”, out on Dialtone. Combining the lines of Organic House with the sublime and deep characteristics of each artist, the collab brings the EP Moon Fall to life. The album is presented through sensitive melodic layers, paying attention to each texture that fills the arrangements of both tracks: “Never Enough” and “Moon Fall”.

For the title track, a soft percussion starts the song, connecting delicate, heavenly pads and strings, stimulating a mysterious and magnetic perception throughout the arrangement. In “Moon Fall”, the wild and nocturnal magic is presented through layers of ethereal strings and vocals that light up the body of the song, also driven by the movement of the percussions.

An album to dream and feel, Moon Fall EP brings the most intimate instinct to the surface. 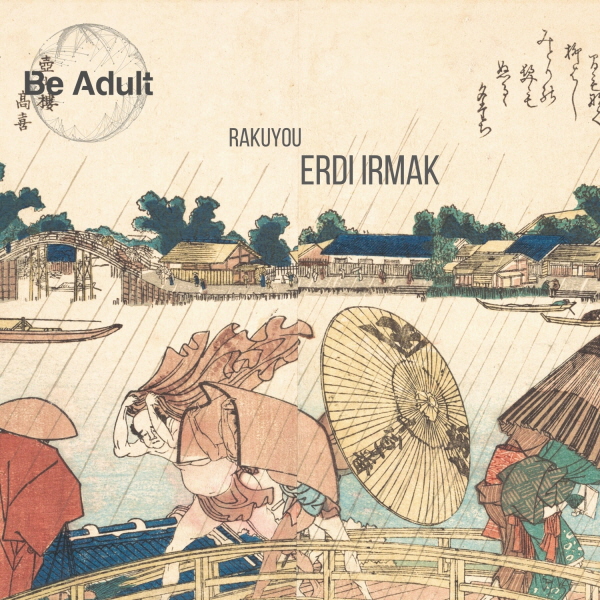 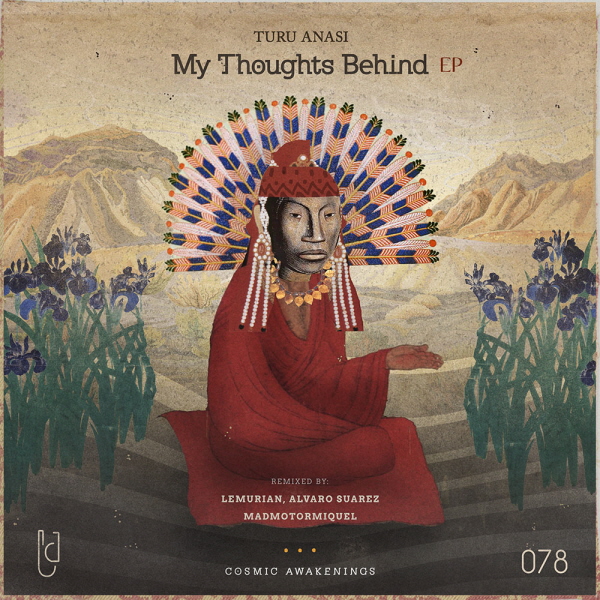