Andrew has worked hard in the years between, building his reputation as a dependable player in Toronto’s upfront DJ scene. He has built up an impressive gig resume, with regular appearances in some of Toronto’s most legendary venues and parties. Having called inner-city Toronto his home for nearly a decade, Andrew has a deep appreciation for the wide range of musical talent and diversity that North America’s fourth-largest city has to offer. In the past 18 months, he has been trusted to warm up the dance floors for some of the world’s top touring DJs. Andrew’s dance floor wisdom can clearly be heard in his original productions. Using his experience as a DJ to inspire and motivate, he puts an emphasis on insistent grooves and intriguing atmospheres. 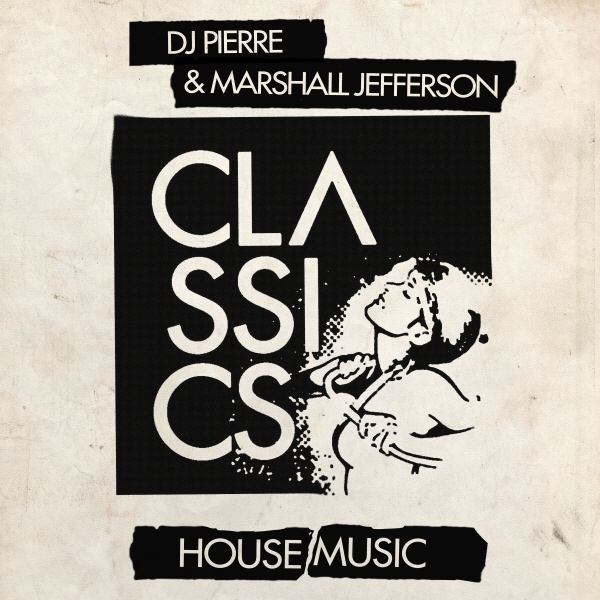 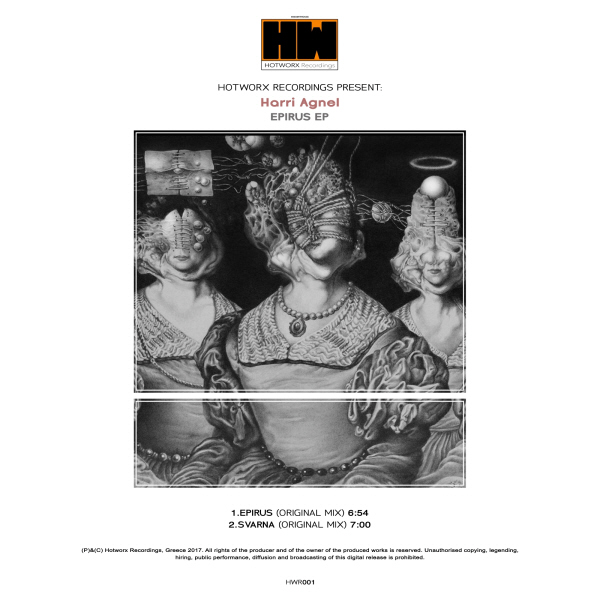