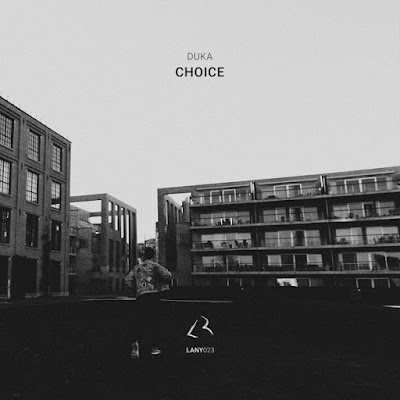 Lany Recordings is a Belgian label that’s dedicated to House music and prides itself on championing local producers based in and around the city of Ghent.

Run by Maxim Lany the label had an impressive roster of artists including the likes of Stavroz, Larse, San Soda plus Sierra Sam, and this new release is from Duka.

Duka is the production alias of Max Van Den Broeck who is a Belgium born DJ and producer based in Ghent.

Making his debut release, Duka lists influences such as Maya Jane Coles and has a sound similar to that of artists like Ryan Crosson or Tale of Us.

Also featuring on the release is a remix from Belgian duo Raw District who are soon to release on Dixon and Ame’s much famed Innervisions imprint, as well as featuring on labels including Moon Harbour, Crosstown Rebels, Souvenir Music and Serkal.

Raw and moody with deep grooves and elements of Techno, this chic and understated release is House music with crossover appeal.