Roland Clark – What The F**ck 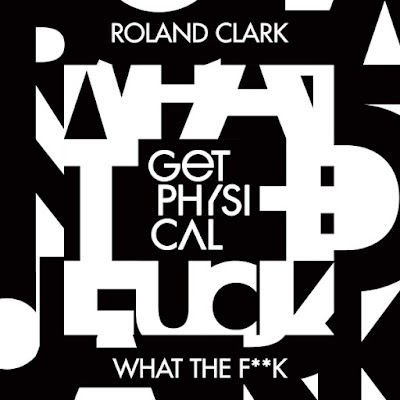 Get Physical is thrilled to share another take on an old Roland Clark classic. From Roland himself:  ‘The song WTF derived from a piece I wrote entitled I Get Deep back in 1999. The entire piece is an observation of how the house music club scene had changed from my earlier years of being organic and pure to something disingenuous. The people were still packing the clubs but the dance moves went from a flowing big hommage to the track that was playing to a movement of the body just for the sake of the movement. The tune is primarily from a dancer’s perspective and frustrations. Hence the line, “THEY KNOW WHAT IS WHAT, BUT THEY DON’T KNOW WHAT IS WHAT, THEY JUST STRUT, WHAT DA FUCK’. For this release Santé has delivered his own take on the track. In his remix, he reduces the track to the basics, and adds a bit of electronic honey on top. Lush synths and driving percussion support the iconic vocal in a fresh way.

Marco Destro – To The Bounce