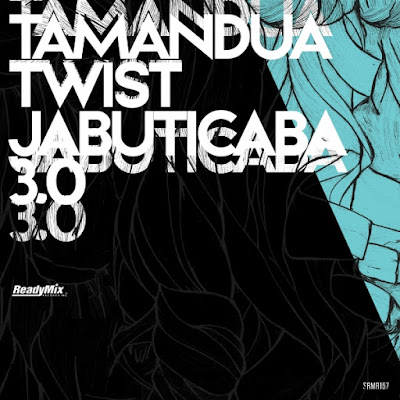 Tamandua Twist is back to deliver our 167th release ‘Jabuticaba 3.0’ which was his debut track released on our Miami WMC Sampler in 2014.

Played & supported by Spech, Da Funk, Alvaro Hylander, Matt Prehn, Kiano & Below Bangkok, Deep Active Sound and Richie Hartness to name but a few, the Original Mix is a timeless piece of work that has Tamandua Twist’s signature all over it. A Funked-up bassline beneath a groovy structure, a crispy clean high end with an unmistakable old school dancefloor vibe.