As the summer season approaches, Get Physical looks to some of the key residents on the White Isle to contribute exclusive new tracks to Get Physical Presents Ibiza 2017, which is all mixed and compiled by Ben Hoo.
UK born DJ, composer, multi-instrumentalist and producer Hoo is an Ibiza resident with a weekly radio show on Ibiza Sonica that shows off his eclectic style and finds him providing chilled out soundtracks as much as club pumping sets. He is a part of the Get Physical family and is a Kindisch staple artist who has released many EPs and an album, Collected, on the label.
Here he reaches for a fresh mix of contemporary producers including the likes of Nima Gorji, System of Survival, Audiohell, Tania Vulcano & Jose de Divinia and a few of his own great beats.
It all kicks off with Hoo’s stripped back, ambient rework of Tantsui’s ‘Planet of the Apes’, a blissful slice of electronica that sets a laidback scene before a second remix of his, this time of System Of Survival feat. Vhelade, brings some lush vocal deep house grooves to the fore. As the sun sets on the White Isle, Clara Brea, the Acid Sundays & Heart Ibiza regular, gets called upon for her corrugated and bumpy cut ‘707minor7’.
A sleek and slick passage of minimal house follows thanks to cuts from talented newcomer Peter W and Eder Alvarez & Joey Daniel, then a brace of brilliant cuts—collaborative gems from Hoo and Enzo Leep—mark a cerebral and intimate mid section with wandering piano chords and late night drum shuffles all making for a woozy feel. The arrival of tracks from long time Ibiza staple Nima Gorji, Insane and Mosaic resident Alex Kennon and Audiohell in cahoots with Circo Loco’s Tania Vulcano and Jose de Divinia then make for some more bumping grooves and textured tech cuts, but never are there any sharp turns or awkward segues.
The final third of this super smooth and seductive mix finds Peter W, Gorji and Ben Hoo all make more contributions, and the resulting sounds are nicely coloured with distant vocal sounds, jazzy percussive patterns and a certain late night darkness and naughtiness.
Overall this is a fantastic mix of modern house music that shows great balance, selection and sequencing from start to finish.

Filament Burst
Filament Burst (Omotani’s Super Laser Beam Remix)
Origin Of Infinity
Amongst The Birch
Salmon Arm
Squamish
Submit feedback and rating to access 320 kbps MP3 downloads. Contact [email protected] with any problems. Also, remember that is is your personal promo link. Please do not share it. If you know someone who you think should receive this promo then please have them contact us.

Vancouver’s Jay Tripwire is back on Viva Recordings for his 3rd release, a spacey and super deep outing that will surely inspire late night and early morning dance floors the world over. A true veteran of underground house and techno, Jay is responsible for some of the most exciting music to come out of North America in recent years.

From the title track that opens the Filament Burst EP up with it’s sparse sax, acid lines and lush strings, to the spaced out “Origin of Infinity”, and the psychedelic marimbas and acid lines of “Amongst The Birch”, Jay’s EP takes you on a journey through sonic soundscapes. Included in the package is Todd Omotani’s “Super Laser Beam Remix” of Filament Burst, and two additional regionally inspired versions of Amongst the Birch from Jay himself simply titled “Salmon Arm” and “Squamish”. Anyone who appreciates the deep stuff will surely find a couple gems for the collection on this one. Release Date: 30th of June
01. Nuits Sonores
02. Ambient
Lany Recordings is a Belgian label that’s dedicated to House music and prides itself on championing local producers based in and around the Belgian city of Ghent.
Run by Maxim Lany, the label has an impressive roster of artists including the likes of Stavroz, Larse, San Soda, Raw District plus Sierra Sam, and this new release is from Wanvel.
Wanvel is a young artist based in Ghent who from playing the piano at an early age discovered he had a unique sense of rhythm and melody. After learning about House music, Wanvel became intrigued with electronic beats and bought equipment to start experimenting with production.
His debut release was a collaborative track with Nathan Fix that was released on House Grand Cru Records and picked up support from the likes of Maya Jane Coles, Ante Perry, Steve Lawler, Larse and Kruse & Nuernberg.
This is Wanvel’s first official solo release with orchestral pads and laid back grooves driven by the raw funk of the bassline. Deep and atmospheric with some sampled jazz flute this two track EP has a chic and understated sound that’s perfect for late nights and early morning DJ sets. 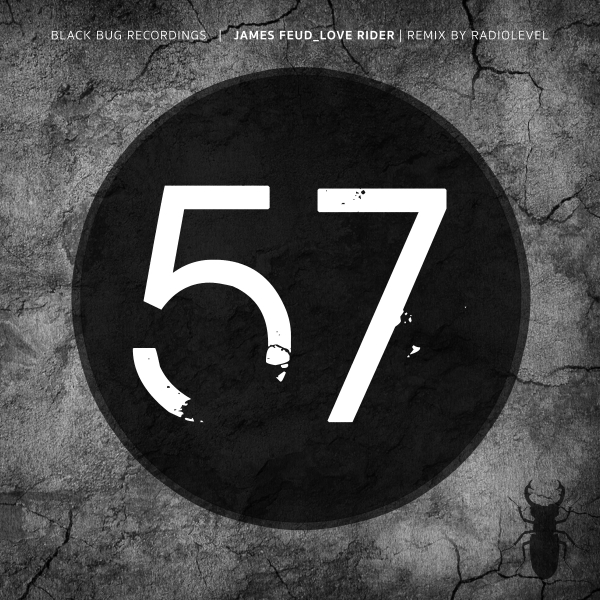 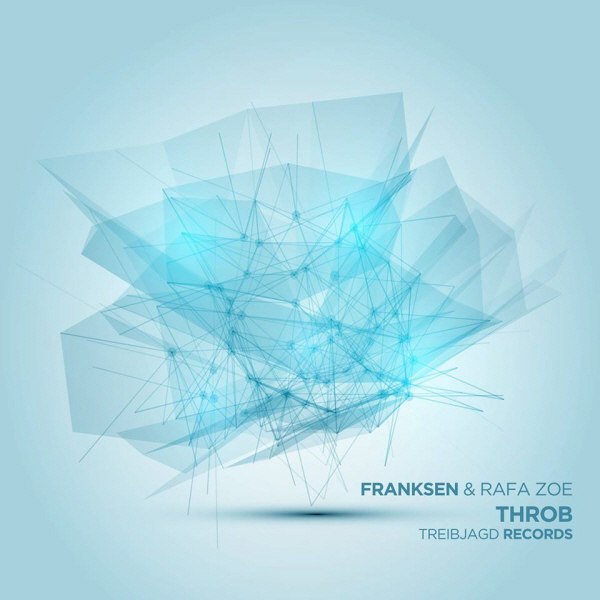