Vienna, Austria’s Vienna, Austria’s forTunea label continues it’s rise through the underground ranks of dance music with the shimmering disco tinged forTunea Cookies EP, previously only available on Vinyl. Austria’s Janefondas kick things off and make their debut on the label with “Lovely Secret”, proving that there’s still a place for quality filtered grooves. Label boss Klaus Benedek owns the B-side with the heavily bass driven gem “Spanked In The Disco”. Rounding this package off is a track that’s only available commercially on the vinyl release (limited to 300 copies with no repress), Schampus Ghost & Kairoboy’s “Loveletter”, a hands in the air, peak time romp under the mirrored ball. Disco House aficionado’s the world over will make this a must have in their collection. Boogie on!

forTunea is based in Vienna, Austria and is headed up by label boss Klaus Benedek, who is inspired by current and classic sounds of Chicago House, Disco and Breakbeat. Soledrifter – Much
For our next release we are very excited to bring you a beautiful single from none other than Soledrifter. With releases on such renowned labels such as Large Music and King Street, Dmitry Meshcheryakov AKA Soledrifter has carved out his own niche within the house music community, with his productions regularly hitting the charts, and known for their quality. This single ‘Much’ is remixed by Sebb Junior, Jero Nougues and Rishi K.
The original track is a vocal house treat for those later night sets. A big wobble bass, funky beat, Jazzy chords and beautiful female vocals combine to create this awesome tune. The track is a soulful gem with a psychedelic tint to it as well. This is the kind of tune that can be listened to over and over, always with new elements being heard, and screams pure quality.
The Rishi K. remix focuses on the psychedelic arpeggio from the original and frames that as a focal point of his remix. In typical Rishi K. style, his remix is deep while also being slightly progressive. A bouncy bassline replaces the original bass, and the structure of the track is decidedly more progressive.
Next up is the remix from Jero Nougues. His remix is definitely on the dubbier side of things, and is pure quality as can be expected from Jero. The beat has a garage feel to it, while the bassline is pure dub, creating a very bouncy remix, great for warm up sets or even later in the night. Drum rolls, white noise and a new arpeggio all combine to create this great remix.
The final remix is from Sebb Junior, who is currently on fire with a string of amazing releases on labels such as Large Music and Papa Records. In his typical fashion, he created a laid back and grooved out version of the original that is uniquely ‘Sebb’. The bassline is catchy as hell. Vocals are chopped and looped in a hypnotizing loop perfect for later night sets.
All is all, we are super excited about this release, and hope that you will enjoy it too! Please support this release if you enjoy it by charting it, including it in your mixes or any other way you can think of. Thank you for taking the time to listen.
——— Dakar – I’ve Got That Feeling (Remixes)
For us, it feels like yesterday, but it was nearly a decade ago that Dakar dropped the summer anthem, ‘I’ve Got That Feeling’ on Get Physical Music. Back in summer of ’08, the original took floors by storm and proved its potential, now we ready for another round with four new perspectives. All the usual suspects are on board, Siopis, Adapter, Dance Spirit and Dakar’s own ‘2017 Edit’. Siopis takes on the track first, delivering a delightful tech house shuffle while utilizing the vocals in a straightforward fashion. Dance Spirit first build a landscape of organic percussion as the music slowly follows .The duo here take a rather reserved approach, opting for vocal accents and an airy ambience. On the other side of the spectrum, Adapter, whose remix gives the track a healthy dose of energy. By combining a floor stomping kick, pushing the tempo up, and giving a gritty ambience, Adapter has given the track a completely new meaning – turning the track into a heavy, peak-time floor-mover. Last but not least, if Dakar’s own 2017 edit. He’s given the track more depth and strengthened the bubbly groove, lending the track a fresh breath of life for another decade of sunshine and smiles.
———– Hamza – Make Me
Make Me
Dopa
With nearly two decades of epic house music curation and taste-making, Viva Recordings has released landmark productions from artists like Pezzner, Justin Harris, Alexander East, Rick Preston, Demarkus Lewis, Rick Wade, and Johnny Fiasco. Viva once again departs the station in explosive style with the turbo-charged “Make Me” EP, a bullet train of locomotion from Indian producer Hamza. Known for his gritty production infusing a mixture of deep, tribal, and pleasingly off-kilter sounds with world music influences, Hamza fuses the sounds of the East and the West.
Much as prior Viva releases, “Make Me” will inspire heavy rotation in your playlists. “Dopa” finds crunchy percussion blasting the tracks off its roiling tech-infused bass underpinnings. “Make Me” is a sunny daytime dance party affair with deftly arranged flair—hi-hats, hand drums, and chugging keys—married together in syncopated rhythm. Drop Hamza’s “Make Me” EP and be catapulted in transit to the dancefloor.
Label and Artist Links:
www.viva-recordings.com
windhorserecords.com/hamza/hamza/
———– VA – Haute Collection Vol.3
We’re back with our Third Various Artist compilation ‘Haute Collection Vol.3’ to showcase a very fine selection of Deep House compositions from across the globe.
From Azerbaijan to Serbia, Canada to Spain, Turkey to Lebanon and Russia, the cultural barriers are removed when it comes to the universal language of music.
So, please give it up for Rafo, Gibbon, Deeper System, Magnovis and KAMO who debut on the label with their unique and inspiring Originals as well as Seckin Uzer and Valery Dmitriev who return to showcase their latest work.
All tracks are mastered by the very fine Fabien Kamb at Standpoint Mastering in Los Angeles, Cali.
———– 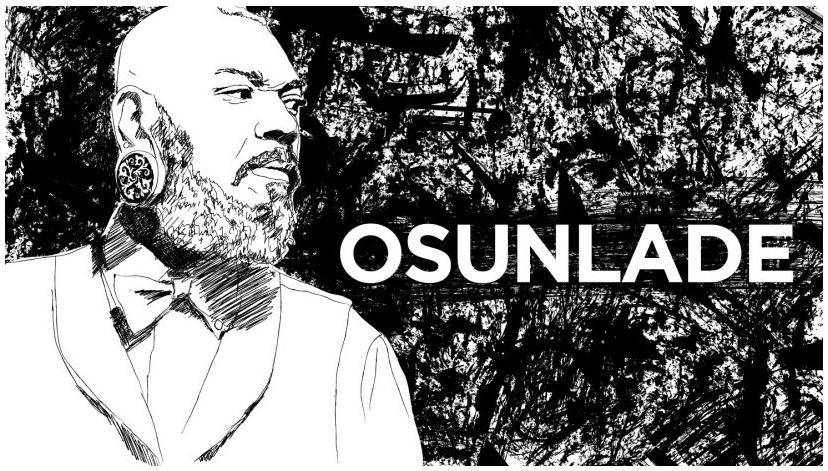 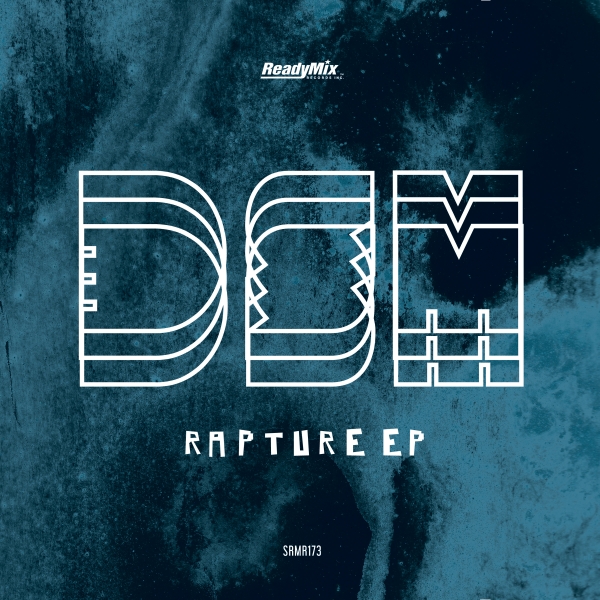