Lucidflow remix packages are always a bit of an event, and this revisit of last year’s ‘Transhumanism’ by Weisses Licht is no exception. LF140 comprises of five takes from accomplished artists, taking the original widescreen and sountracky material in new directions.

Leading the fray is the Italian pairing of Emanuele Mariani and Ermanno Vita who are Manna From Sky, delivering the ‘Lucid Remix’ of ‘Replication’ in an appropriately mechanical fashion. Everything is as tight as if it were delivered by a robotic space funk outfit, with breathy exhales sounding like the chug of a steam engine.

‘Cryonics’ is taken through a melancholic turn by Soma artist and Outpost label head Funk D’Void, who really plays to the sci-fi origins of the source material through tangibly squelchy analogue synths and deftly incremental layered sections of percussion.

The title track ‘Transhumanism’ is taken on by Mexican Oscar Cornell, who channels a west coast USA deep vibe that wouldn’t have seen out of place on Guidance Recordings. The washes of synths foam like breaking seawater and the mood is appropriately languid to match this.

Finally, ‘Nanobots Change Molecules’ is taken through two different directions. Frequent Lucidflow guest Vynyard goes for a progressive edge, with tough driving beats matching against arcade bleeps and swells of arpeggio. Then Weisses Licht steps in with a ‘Cinematic Mix’, which is full of eyes down mood in one of those early set “this is where we get serious” moments. Robot Needs Oil is back again on Sonic Soul Records with his new single ‘Meet Between The Trees’, with great remixes from non other than BiG AL and Jelly for the Babies & Jim Naposhto.

The original track is a psychedelic deep house cut with a unique sound that only Robot Needs Oil can create. A blend of deep, tech, and psychedelic influences combine to create this underground banger, which is perfect for warm up or later. Check it out!

BiG AL chimes in with his remix next. With layers or tribal influenced percussion and a syncopated bassline, his remix is a little deeper and moodier. With some deep vocals, super long delayed sound effects and sci-fi stabs and a powerful build halfway through, this remix is as tripped out and unique as the original with a slightly deeper leaning.

The third and final remix is from a collab between Jelly For The Babies and Jim Naposhto. This remix focuses on the melodic elements of the original track and is more progressive than the first two cuts. Long and dreamy synths play in the background while supporting a bouncy and progressing bassline and melodies to create a sweet and
emotional remix of the original. Lifting the tempo slightly, Analog Context supplies a crisp and clean reshaping of ‘Buldiyar’, making the most of those Middle Eastern haunting vocals, complimented by smooth and uplifting synth patterns.

Emerging from a land where East meets West, ‘Buldiyar’ provides a finely balanced fusion of both cultures and influences. This time, the release is mastered by the UK’s Rob Small. 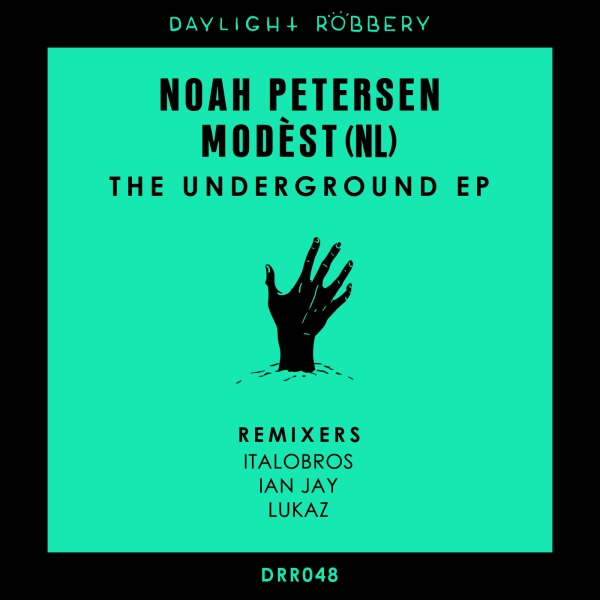