Robosonic and Son Little delivered an absolute bomb last year with ‘Drowning’, a deep house burner with the vocal fire of Son Little. Now it’s back with a few new sounds from Djuma Soundsystem, Cord Labuhn & Jansen, Chi Thanh and The Cheapers. The EP starts with Djuma Soundsystem and his deliciously minimal remix – he’s stripped the track down to the most powerful bits, creating a slow burning sensation. Next is Cord Labuhn & Jansen’s rework, giving a little extra dose of drama via arrangement and a darker kick. Chi Thanh then adds percussion to create an organic, natural feel while the track delivers a playful bassline growling from below as it rises and takes control. Shifting the focus to the arpeggios, The Cheapers create a smooth dub by reducing the track down while slowly revealing its secrets to dramatic effect. And finally, what remix package would be complete without an original for reference? Yep, we included the original club mix too. Release number 141 sees Berlin based artist Renato step into the Lucidflow spotlight, and the ‘Mona’ EP sees the Moodmusic man on particularly sexy form. Pure as you like wavetable dub sounds come to the fore on the title track, echoing in resonance to a tempo that is low enough to evoke shoulder swaying and lip smirking as you succumb to the chug.
Picking up the baton from this benchmark, ‘Distance’ adds a dreaminess that sits in the mid-distance, like mist rising from the grass as you enjoy a fresh autumnal morning stroll in the countryside. The beats have a snap that work in tandem with a rolling subby bass, it adds a driving element that notches up the drama from the opener.
Blowing away the mist with its robust low end, ‘Simular’ aims to hit you emotionally in the chest. It is warm, amniotic almost, all so encompassing as it cradles you near, proving to be one of those holy grail tracks that straddles euphoria and deepness.
Finale ‘Whispers’ is absolutely encased in frost, the melodic element pushed through ambient reverb to its very extent. The beats are almost non-existent at first, a mere heartbeat in the distance. However, as the track progresses, it unrelentingly develops into a mechanical chug, complete with the rhythmic exhale of steam fired pistons.
Make sure you grab this dub extravaganza on 25th September 2017 (4 weeks Beatport exclusive)
——— Just Jason – Virgo Rising EP (Infiltr8:Celebr8 Records)
Release Date: Friday 15 September 2017
Format: Digital
01. Virgo Rising
02. Virgo Rising (Hands Free Remix)
03. Dream
Infiltr8:Celebr8 is a new label project focused towards House music set up by Atnarko and Just Jason, with an ethos to Infiltr8 the system and Celebr8 the music – deep In the American underground.
The new Infiltr8:Celebr8 release features original music from label boss Just Jason aka Jason Leva, who has previously featured music on labels including Hudd Traxx, Moulton Music, EIGHT-TRACKS, Blockhead Recordings, and Prismatic Tracks.
Just Jason is also one half of the Latenight Society duo, which has featured on imprints such as Lost My Dog, Nordic Trax and Viva Recordings. He is also a talented graphic designer and the man responsible for Infiltr8:Celebr8’s stylish sleeve art designs.
Complimenting Just Jason’s originals is a remix from American based artist Hands Free aka David Bikowski, who has released music on Connaisseur Recordings, Dilate Records, My Favorite Robot and Witty Tunes.
Understated with clean production and some melodic elements, the House focused tracks on this EP are deep and textured with trippy vocals.
https://soundcloud.com/just-jason
https://soundcloud.com/latenight-society
https://soundcloud.com/infiltr8celebr8
———- After a time immersed in the tech-house, Inaki Cerqueira,returns to his origins with two cuts of deep-
house, with renewed sounds and experiences. Two cuts with great melodies, they will submerge you
in a great cosmic cloud.
His melodies and his Darker sounds surrounds us again.
Mastered at Soundvision Mastering: [email protected]
www.facebook.com/SomedayLab
Release date: October 9th 2017 Beatport exclusive
———— 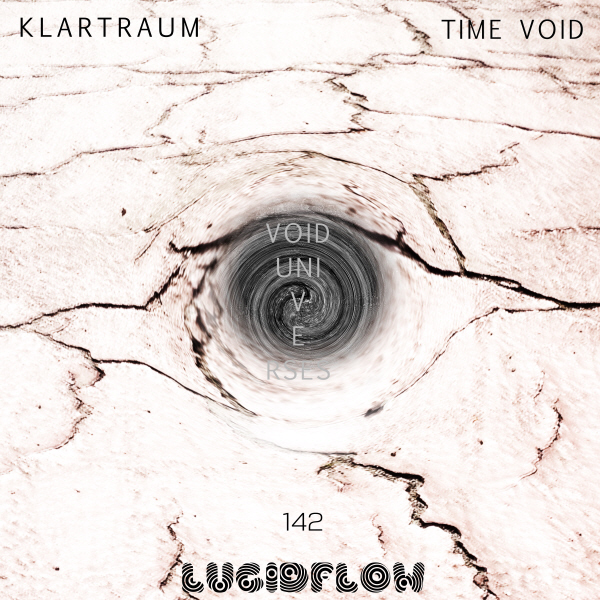 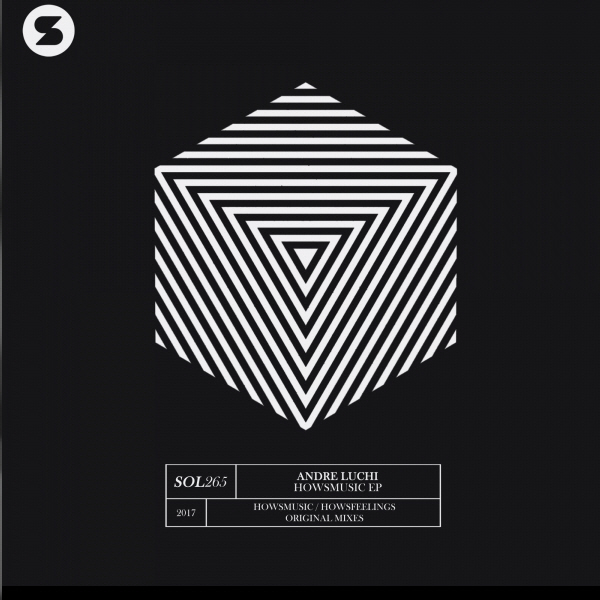