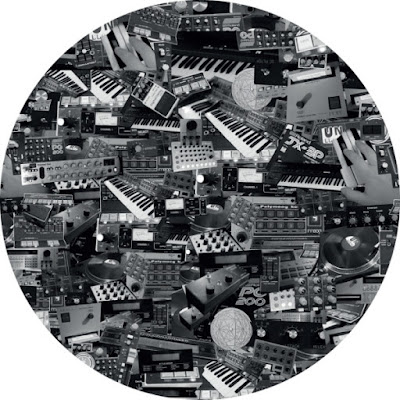 Tuccillo’s previous output has been plenty and it has been consistent.
Anyone who has laid ears on their releases since UMM, 2020 Vison, Get Physical, 8 Bit, Holix Trax, Visionquest, Ovum, then will knows already his natural inclination to create cutting-edge electronics.
Unblock is the perfect frame for its his 6th reference launching its headlabel’s premier album. The album hovers on the border between what considered deep house and the nu disco balearic . Only 8 cuts that has being carefully built since years incluiding vocals from his featured faithfuls (CH Brown, Howard P. & P. Rowid).
The tracks are walking closely within the tradition of old school music. The LP sound is mellow, suffused by an analogue warmth, profoundly evocative of the album’s title.

Scott Diaz – The Paradox of Principles