Sunclock label head Dj Vivona is back with a gorgeous new track & debut collaboration featuring legendary deep house songstress Lisa Shaw & supporting vox by newcomer, Echo B. ‘Back2You’ is a captivating vocal gem intricately composed with mixes inspired by alternative dark House, Afro beats, and Deep grooves. The well-produced, fully developed song distiguishes itself from a simple disposable track with a minimal hook, making it most memorable. Best known for her extensive catalog with releases on Defected, Astralwerks, King Street, Suol, AnjunaDeep and others, Lisa Shaw brings her unique brand of loungey soulful style to the forefront. The haunting vocals and harmonies remain firmly intact and when coupled with 2 distinct remixes bring some cool energy to the dancefloor. The Afro Mix has a majestic & tribal percussive rhythm accompanied by gummy electro synths and an off-kilter bassline. The Main mix keeps a level- headed rhythm composed and classy. Each version has elements that are sure to please many different dancefloors. Groove out to another quality release brought to you by the Sunclock collective.

Legendary DJ, vocalist and producer Roland Clark kicks off Get Physical’s 2018 release schedule with a stunning new single that has also been edited by Ant LaRock.
From featuring on Fatboy Slim releases like ‘Star 69 (What the Fuck)’ and ‘Song for Shelter’ via involvement in Armand Van Helden’s ‘Flowerz’ and more recently with Katy Perry on ‘Swish Swish’ to writing lyrics for everyone from Todd Terry to Roger Sanchez, Clark has made many key contributions to dance music. In the past, he has used the aliases Jesus Jackson, Digital Pimps, Dark Clark, South Street Player, and also founded Urban Soul. He runs his own Delete Records and has worked with Defected, Strictly, Shelter, King Street and many other legendary labels.
His latest is another instant classic. ‘House Will Survive’ has insistent drums with an impassioned monologue from Clark up top. It talks about the enduring appeal of house as silky percussion and ditty bass stabs oil the groove. It’s one to command vast dance floors or cosy clubs alike and will bring everyone together as one.
Editing is Ant La Rock, whose first ever house track was picked up by Todd Terry’s InHouse Records and instantly propelled him to stardom. He’s since worked with everyone from Snoop Dogg to Giorgio Moroder and his subtle edit here amps up the energy levels, layers in tougher synth stabs and pairs back to vocal to fiery little stabs.
This is a devastating new single that is sure to rule clubland in early 2018 and beyond. 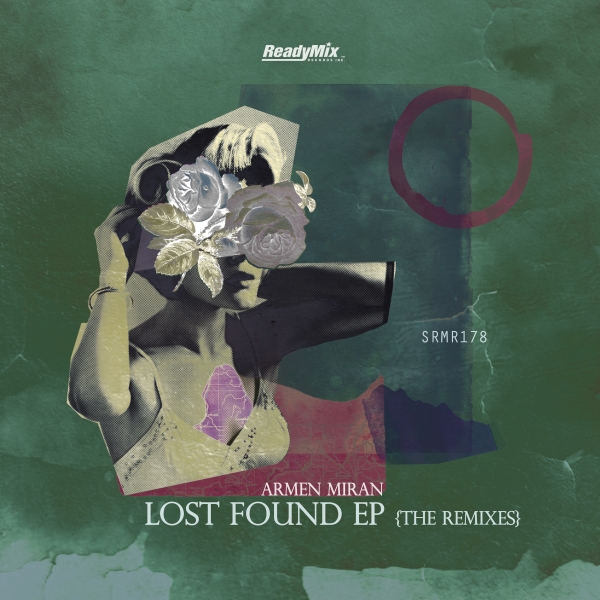