Death On The Balcony – Only Temporary EP (When We Dip XYZ)

When We Dip’s label XYZ marks its 30th release milestone with an EP from Death on the Balcony, who are synonymous with other imprints such as Do Not Sit On The Furniture, All Day I Dream and Anjunadeep.

Hailing from Leeds in the UK, Death on the Balcony are a duo that have crafted an immense reputation over the last decade for their ever-evolving style in the studio. Centred around laid-back house grooves and intimate spoken word sampling, their recipe for blending classic hooks with innovative melodies has graced dance floors all over the world.

Death on the Balcony had previously featured a remix on XYZ when they reworked “Fallen Reign” by Ian O’Donovan and their return to the label sees them deliver an EP comprised of two originals cuts plus an instrumental rework alongside a remix by Madraas.

Madraas are a duo that has previously dropped a solo EP on XYZ’s sister label TOR as well as featuring their music on All Day I Dream and Kindisch.

This EP features inspiration monologues that provide relevant and hopeful context about music’s power to uplift and inspire with low-end drums and swirling rhythmic synths that rest under soft melodies. After the success of his Do It Right EP, Mr. Bootsauce returns to Viva Recordings for the stellar new cut “Open Senses.” Known for top tracks on labels like Salted, Large, and Good For You Records, Mr. Bootsauce honed his craft at Los Angeles’ weekly UNITY party. His DJ’ing motivated his productions, developing a deep, thumping sound that transmitted musical emotion on the dancefloor.

“Open Senses” is a swirling slice of deep house, featuring a tight rhythm track propelling warm, filtered chords and a ‘relaxing’ repeated vocal drop. Wooshes and booms accentuate the smooth vibe, fitting the sound right in the Viva pocket. Things get deeper still with the Deep Mix, adding an infectious bass run and sparse breakdown moments. This one will prove that it’s possible to dream hard while the feet are grooving. This year saw Nadja Lind and Helmut Ebritsch’s production machine shift into top gear. Their fifth studio album ‘Manifestation’ was released, alongside a raft of supporting Bandcamp exclusive jams . Launching as pandemic lockdown began to grip worldwide, its blend of deep dub house and sprawling widescreen ambient was a necessary panacea to the global climate. Their previous albums ran with a concept – each quarter of the year saw an EP release that came together to form the full LP. However, ‘Manifestation’ reset the blueprint, back to a single work, albeit as a two and a half hour mega-album.

While the studio principles have changed, the tradition of the follow up remix album has not, with the Klartraum pairing drafting industry luminaries and Lucidflow family favourites alike. This is no idle boast – names such as Steve Rachmad, Silicone Soul, Terry Francis, Vince Watson, Ian Pooley, and the currently in-demand Saytek have thrown their talent to the reworks in the past, and the current line up is just as glittering.
‘Draw The Line’ is tackled by Jam El Mar of Jam & Spoon fame, dreamAwaken and Oliver Loew . Jam runs with a downtempo ambient house version imbued with the purest of 303. The track is taken into more dance floor slanted directions when Oliver Loew taps into the easy funk of the original, while dreamAwaken adheres to the ethereal cosmic float.

‘Manifestation’ is handled by the storied Dapayk Solo , alongside Guiliano Rodrigues and the off-kilter Spettro. Dapayk’s remix is full of tense staccato, with Rodriguez hitting up the warm dub template of Lucidflow for his interpretation, and Spettro defying convention with a tumbling broken techno interpretation

Already a choice cut, ‘Weltenwandler’ is put through its paces by production machine D.Diggler, Jor-G and Dirt Crew artist Tigerskin . Diggler is in surprisingly restrained form with a deeply dramatic arpeggio laden version, Jor-G is on top dub form with his reworking, while Tigerskin absolutely wallops you for the stars with a truly cosmic Italo inspired take. Starting 2021 with the sign of its growth in the last 12 months, Melé’s imprint, Club Bad, brings you the brand new Toque De Palo EP from US House music legend Joeski.

Beginning his DJ Career in 1989 Joeski has been a huge influence in the house music scene for over 30 years. When he began releasing music in 2000 his name became synonymous with the west coast house sound, releasing on revered labels like Siesta, Electric Soul and Tango before launching his own label Maya Records in 2005. Moving on to the present day, he continues to releases on the biggest and best labels, with releases on Rebellion, Poker Flat, Saved, Moon Harbour and his own imprint Maya Records in the last 12 months.

For his Toque De Palo EP on Club Bad, he serves up a killer 2 track EP. Track 1 is Quiero Bailar which features the vocal talents of Haronny. This is a slick percussive house track, which right from the off gives off the classic Joeski feel of a hypnotic percussive groove, horns, and latin flavour combining with the perfectly delivered vocal from Haronny.

The second track on the release is Toque de Palo, is again a classy affair with the percussion creating the basis of the groove combining with tribal vocals this can work in many a different style set, from afro house through to organic house.

Starting 2021 with release is a clear signal of intent from Melé and his Club Bad imprint and shows the label is now a must release on label for any producer. Gustaff is a young dj and producer born in Salamanca in the mid-90s.
Since the age of 12 he became interested in electronic music, with influences such as Ricardo Villalobos, Loco Dice, Plastikman, Carl Cox, Sven Vath. Little by little he has found his true musical current, basing his sets on a very characteristic groove, between house and techno, influenced by artists such as Darkrow, Guille Placencia, George Privatti . In 2017 he began his career as a producer editing on labels like HardCutz, where he got support from Maceo Plex in one of his remixes of his first release.
In 2017 he has managed to enter the Beatport homepage cover section twice, one in the Tech House genre and another in Minimal. As dj, this last year has served various clubs of the Spanish geography, sharing line up with artists of the level of Alan Fitzpatrick, Davide Squillace, Paul Ritch, Luca Agnelli, Raul Pacheco, Mar-T, Richi Risco and Charles Ramirez. Saqib is back on CUE. After his debut and a lavish release party in New York City last february, he comes back with the Stories EP and his friend Bryant Jensen. Story Of Life And Love and Story Of Space And Time are both percussive dancfloor groovers with impressive vocal parts and effects. Biiro’s remix for Story Of Life And Love is a light and gentle interpretation of the original. Marco Bocatto is back in 2021 with a brand new EP entitled ‘Under Club’. Including 3 deep-house pieces that will delight any house lover. Good things take time. As cool as the green of nature and as light as the breeze of the air in the mountains. In our new EP, signed by one of our headlabels Edu Schwartz, the connection with the key elements of life is maintained and expressed in different ways. Creator Of Souls is an enigmatic and powerful album, able to heal wounds and rescue forgotten memories as a deep magic.
The title track has a super delicate cadence from the first few minutes, with angelic whispers wrapped around the playful ambiences throughout the track. “Soar In The Clouds” reveals new percussion combined with a beautiful piano line, highlighting the melodic essence of the label. To add to this great work, the Argentine Bodaishin delivers a remix that aims to awaken spiritual awareness, it is a song made not only to listen, but to feel. 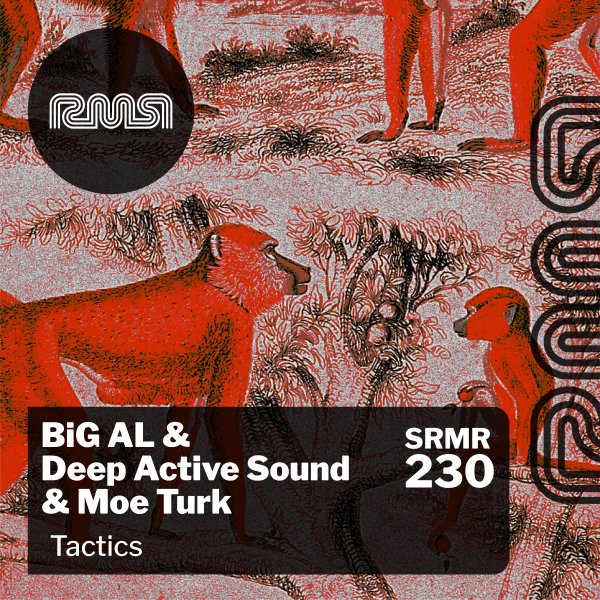 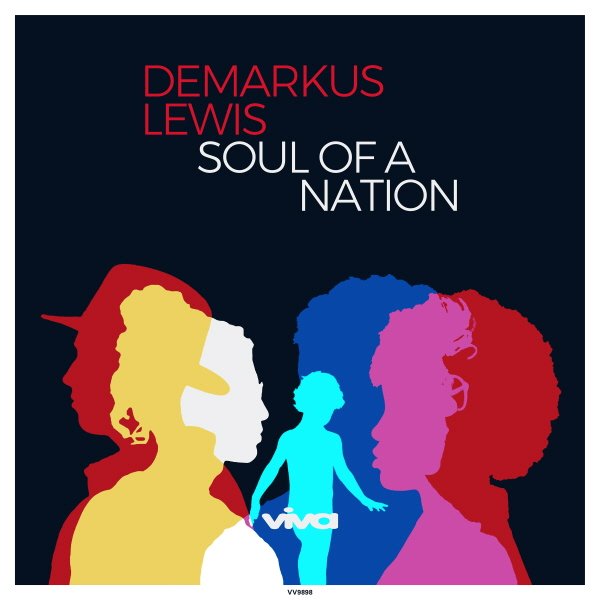