The Blaq Sons are four South African university students whose passion for deep house music shines in this four-track collection of mid-tempo gems. The release begins with the title track, ‘Ching Chong Cha’ – an R&B-laced number, peppered with organic percussion and topped-off with the silky male vocal stylings of Blaq Sons member Tahir Jones. ‘Ohn’enon’ features playful analogue keys that meld into a stabby sub bass, giving it an eclectic afro sound. ‘Spoonky Feathers’ has a traditional deep house drive lead by the warm funked-out bassline and bubbling synth layers that build to a euphoric crescendo. ‘Transitions’ is a chilled outro to the release featuring melancholy chord progressions, swingy percussion and an open-air sound.

About The Blaq Sons:

The Blaq Sons is made up of four South African university students based out of Cape Town. Their journey began in 2012 ¬– when their mutual love for deep house music prompted a collaboration that has morphed into multiple releases and gigs throughout South Africa. They have collaborated with soulful house superstar Jaidene Veda and shared the decks with Jullian Gomes. The future looks promising for these young talents. Finskit is Peter Zoldi, Brussels based Hungarian graphic designer. He started to DJ and throwing his Ctrl Alt Dance parties back in Budapest a few years ago. Winning a producer course at IMPRO Budapest School of Music Technology boosted his long time affair with vintage synths and drum machines.

Finskit’s second EP is way more dancier and dancefloor focused than his 2016 debut. The vibe of ‘White Drawer’ EP fits perfectly to his DJ sets it’s somewhere between disco and raw underground house. These tunes been made for dancing. Release number 185 on Ready Mix sees the first ever release from a talented young Swedish / Kurdish producer known only as Ganu.

Ready Mix regular Savvas summons up a reflective mood with his unhurried version. Fragments of melody shimmer in the air above a single mournful chord, creating a deliciously ethereal soundscape.

Next, Sarkis Mikael turns in a brooding, bass-driven rework, cleverly weaving hypnotic synth lines in and out of the original’s stunning flute refrain.

Rounding out the package, Syrian producer Goro takes ‘AY10’ all the way to the mystical East with spiritual chants over raw drums and sweeping synth arpeggios, all arranged in a refreshingly unique style. “The Return” by AfroDrum is a new and fresh single Afro House composed of two magnificent tracks, one of which in collaboration with Dj Musiq. The track “The Return” is extremely refined, evocative melodies created by wind instruments, piano and guitar. The bass is warm but soft, without detracting from the danceable production. “Planet Deep” produced together with Dj Musiq has a dirtier groove in addition to a different nature. The electronic synth that marks the turn of bass is very effective and stylish. The background effects are very mystical and refined giving extreme sophistication to the whole track. The warm voice accompanies all at regular intervals, and in the second half a soft piano and a further hint of percussion fantastically close the piece. “Worlds” is the title of the new strong single signed by Dj Vivona. This new pearl is certainly a dancing and emotional impact. A solid production that also includes two incandescent remixes by Tommy Bones and Jazzuelle we can not wait to see the effect on the dance floor.The “Main Mix” is an unstoppable tank with a straight and hypnotic groove. The electronic bass is redundant but very effective the particular nature of electronic synths establishes its uniqueness. A well-structured mosaic, fantastically completed by the voice that accompanies it in its entirety.”Tommy Bones Remix” is dirty, rough, aggressive and bad. The very sharp groove, the bass is seriously imposing. Its version follows very “Big Room” logic, therefore essential but deep at the same time. The voice expresses a lot of emphasis and the heavy electronic synths seem to move mountains.”Jazzuelle Darkside Mix” has an Afro Deep root with a softer touch, but with a great atmosphere. The melodies of marimba create a suggestive atmosphere perfectly fused with the voice. The central break drags you to another dimension … when it starts again, the melodic evolution of the marimba is overwhelming.”Afro Mix” defines its nature by itself but with a more classic mold. The groove is characterized by very refined percussion and maracas. The piece pulls straight up to the central break where the percussions are accentuated by giving new energy and an evocative ambiance, modeled perfectly to the voice.One of the best productions by Dj Vivona, a real bomb! A version for every palate and situation in the club. Max Cohle is back on the grid with three new fresh cuts for the Microdrive number 11.
This release is totally dedicate to some fat and pumping rhythms surrounded by organic jumpy sounds and fat rolling bass line. An Ep to no miss for all the minimalist house lovers. 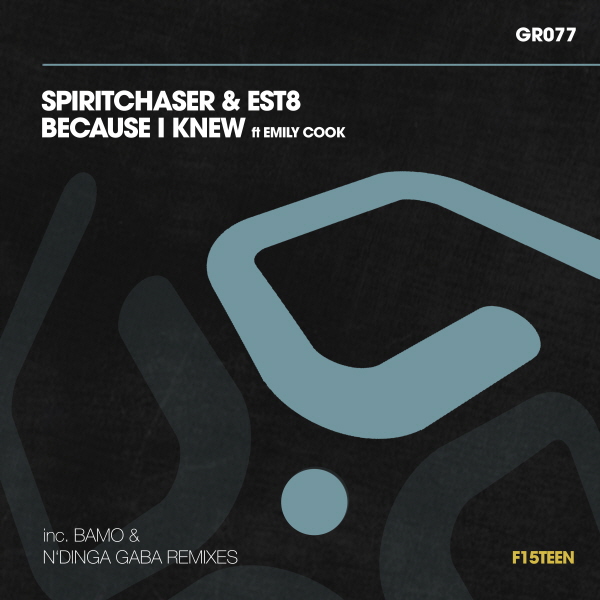 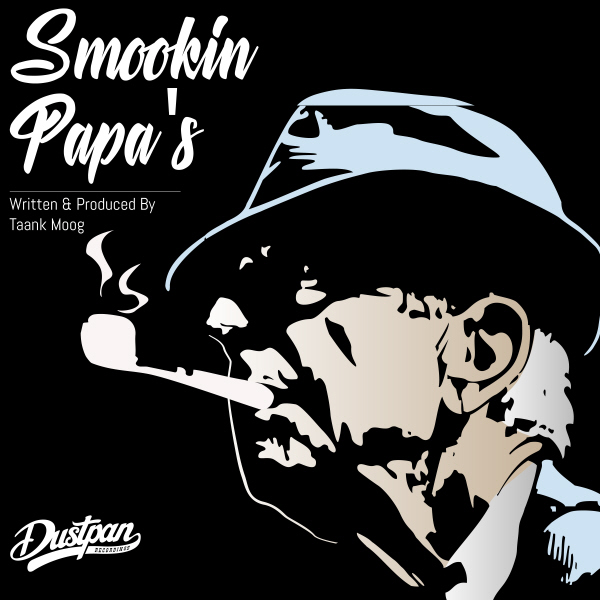