Celebrating their 25th release Bodikela Recordings are very excited to present this dynamic production by this dynamic duo. DJMreja & Neuvikal Soule have made a name for themselves in the Afro House scene and they are very much appreciated for their sound. Analog Dynamics is a jam packed two track ep that features banging afro-tech dancefloor hits. A lot can be said about this release but, if you are a fan of Afro House with a tech vibe then Tek Tonik and Mayebuye are the jams to rock your crowds. Greek producer George X can count some of the world’s most influential deep house DJ’s among his growing number of fans, so we are excited to present two of his new original tracks, plus remixes from Death on the Balcony and Staves.
Opening track ‘Rainbow’ is a finely poised, dreamy and musically rich deep house cut, with lush strings, subtle melodies and spine-tingling vocal snippets.
Young Italian duo Staves turn in a warm, slightly techier version of ‘Rainbow’, re-framing many of the original’s most beautiful elements whilst allowing even more space for them to breathe.
Second original track ‘Madness’ fuses cinematic, strings and tabla atmospheres straight out of a 70’s film soundtrack, with electro-inspired drums and an off-kilter arrangement to deliver a uniquely potent, timeless vibe.
Finally ‘All Day I Dream’ stalwarts Death on the Balcony take ‘Madness’ into typically hypnotic, floaty territory, creating a perfect groove for the terrace or the afterparty (or even better, an afterparty on the terrace). After a short Spring break Submarine Vibes is back with a brand new release by Berlin-based live duo project PATH, featuring Anca on vocals.
With their new release, PATH bring us fresh and innovative electronica sound with atmospheric, ethereal vocals to boot.
The new release includes two original tracks, Through the Haze and Early Gold, as well as two imaginative remixes of Early Gold by Cliff De Zoete and Marcus Sur. Both Marcus Sur and Cliff De Zoete are regulars producers familiar to both our followers and general audiences. They are back on Submarine Vibes with unique interpretations of Early Gold that give the track a whole new dimension.
More than anything else, Through The Haze EP is a beautiful melodic journey that will appeal to dancers and listeners alike. Portrait of the naked indian strong man posing with traditional native american make up and headdress looking at the camera. Close up desaturated studio shot

18 months after the well-received debut, Get Physical serve up a second instalment of their Cocada series as curated by Brazilian hero Leo Janeiro. In this second volume, which was mixed by the Brazilian DJ and Producer Marye, artists from Argentina, Colombia, Bolivia, Cuba and Mexico participate alongside Brazilian talents.
The initial idea was to showcase new and fresh productions in the Brazilian music scene, and now Cocada: The Second Season broadens the horizons. Says series A&R Janiero, “We realised that Cocada could spread throughout all Latin America, that is why our idea is to seek out local talents from right across this region. This is the pillar of Cocada: promote music made by Latin American DJs and producers to the rest of the world.”
Marye is a new name that emerged in the Brazilian electronic scene and opens the compilation with the hypnotic’ Zenith,’ then 20 year veteran Bruce Leroys’s ‘Liberdade’ takes a stroll through deep house with dramatic vocal samples. Label boss Roland Leesker contributes a touch of suspense and tension, remixed by IVA who originates from Bolivia and now lives in Barcelona, Mexican duo Reptare invest in more dramatic and ethereal sounds, and Warung regulars Albuquerque and Kaiq collaborate on a delicious house track.
Mezomo comes from the south of Brazil, and is head of the Sunset Sessions parties and here offers something full of Kwaito/gqom/afrohouse influences. Else is an old acquaintance of those who enjoy deep house, then comes another contribution from Argentina, the brothers Agustin and Nicolás Festa, who together form Anhauser and serve Argentinean Paulo Malde aka Who up the hypnotic and seductive ‘Rebone’.
Elsewhere is a veteran of the DJ booths of Brazil, Rodrigo Ferrari, Fran Bortolossi from Caxias do Sul who comes up with a house track that would fit like a glove in sweaty basements of Chicago in the 90’s, and chic and elegant grooves from Caio Stanccione’s. Leo Janeiro and Nuno Deconto, both part of the first compilation, appear together in this second volume with ‘Chima,’ a deep house cut full of personality that turns into a perfect anthem to put your hands up in the air. Saulo Ferraro—an exponent of the bustling electronic music scene in Rio de Janeiro— then ups the ante with some outstanding tech house. The power of the Cuban groove is brought to bear on ‘Carajillo’, making it impossible to stay still as Havana duo PAUZA, AKA Paula Fernandez and Zahira Seanchez, do their thing. Finally Claudia Assef closes things out with a classy techno leaning affair. Inspired by old-school house sound and Nikola Tesla’s magnificence of the numbers 3 6 9, here comes another debut EP on Seta from a young talented guy from Vienna called Kiven Yantra. Heavy grooves, astral chords and the spiritual message behind these tracks give “Secret 369” a unique atmosphere. On remix duties a well-tried Seta producer Anastasia Zems from Russia delivers a techier version of the leading track. Once again Izzy La Vague drops another piece of perfection this time around featuring Tracy Vivian entitled ‘Loving Cure.’
Izzy’s fellow South Africans Mazimba, EikaMano, and Mr. Milk Dee are on remix duty churning out some of the deepest and most soulful sounds out of the Motherland. 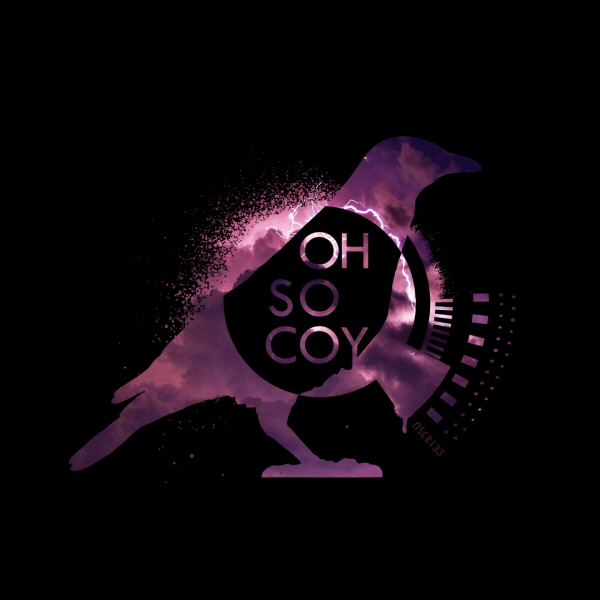 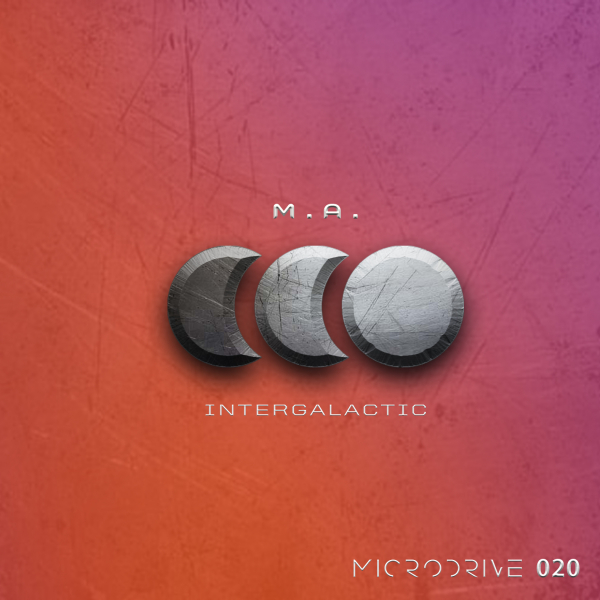