Berlin / Amsterdam production duo “Horsemen” are joined for their second outing on BBC by their Norwegian protégé Henrik Villard with a stunning re-interpretation of one of the Eps stand out tracks.
Following their first EP, this new record offers a deeper look into the minds of Horsemen, an exploration on a few differing themes. Something that Horsemen’s music is all about – telling a story. Each track is connected to something real.
This record charts a path through thoroughly modern Deep House, skippy hats and groovy basslines drive the record on, whilst their flair for the lyrical touches and the musicality of We Found a Piano and its jackin remix round out another stellar offering.

We start of with “Lucid Drinks”, a vague intoxicated memory of a night out, that illustrates a relationship between the main character’s ego and true self, standing in front of the mirror trying to figure out how to take the girl home “the voices, banging drums, and lucid chords fill his heart”.

We move on to “Feel Me”, fireworks in the making. This track is the one big bundle of joy, overcoming the fear, stepping out and over. Walking forward and proudly look back one more time.

“We Found a Piano” is sensitive a expression of emotion, a feeling of “being completely broken”. The piano in the track is from a field recording we made at one of our gigs on this old rusty broken-ish piano. The track carries a feeling of ease and content.

Topping it all comes a reinterpretation of “We Found Piano” from none other than Henrik Villard from Oslo. The young, talented producer from Norway recently released on Horsemen’s label (TWO FIVE SIX) and dear god what a tune he has put together for this remix, such a vibe! Henrik really has that “oh I know that sound, that is…..” Yes that is Henrik. In the beginning was the three-pointed star,
One smile of light across the empty face,
One bough of bone across the rooting air,
The substance forked that marrowed the first sun,
And, burning ciphers on the round of space,
Heaven and hell mixed as they spun.

In the beginning was the pale signature,
Three-syllabled and starry as the smile,
And after came the imprints on the water,
Stamp of the minted face upon the moon;
The blood that touched the crosstree and the grail
Touched the first cloud and left a sign.

In the beginning was the mounting fire
That set alight the weathers from a spark,
A three-eyed, red-eyed spark, blunt as a flower,
Life rose and spouted from the rolling seas,
Burst in the roots, pumped from the earth and rock
The secret oils that drive the grass.

In the beginning was the word, the word
That from the solid bases of the light
Abstracted all the letters of the void;
And from the cloudy bases of the breath
The word flowed up, translating to the heart
First characters of birth and death.

In the beginning was the secret brain.
The brain was celled and soldered in the thought
Before the pitch was forking to a sun;
Before the veins were shaking in their sieve,
Blood shot and scattered to the winds of light
The ribbed original of love. Frank Schwarz comes from the deeper side of music. His tracks are with constant groove but also describe his message. A core message that speaks of his high-frequency musical soul. Crossworld Records is proud to present his 7 tracks work of art. Be Adult Music presents the new Kanedo album called “Understanding deep”, an authentic treasure for all the deep house lovers. Understanding deep is the main track but pay attention to tracks like “Touch & Feel” which is another deep house gem or “Slow Moves” where we find the downtempo side of Kanedo.

This is an essential album for your record bag. Release number forty-nine coming from Argentina, Del Fonda, is back with 3 new originals collaborations alongside a new member. We met him on My House To Your House live-streaming series introducing us this new Extended Play, his name, Last Vision. The fusion between the Italian talent and Santiago (D.F.) made ‘Graft’, ‘Cluster’ and ‘Justice’. Del Fonda’s personal style, as we can see on the second cut, seems ‘Soda’ twin, mixed with Gabriele (L.V.) beats. For their 32nd release Wolf Trap introduce newcomer Kristian K who has been turning heads for over a year now with a release on Oleg Mass’s Framework label.
With a deep and dark sound, Kristian draws on his Maurizio and Rhythm & Sound influences with 3 deep, funky and dubby cuts. Being an overall lover of all directions of music, Alan’s perfect place to be and to perform are the close and intimate parities that are taking Milan by storm. Once Alan is behind the decks, his experience and creativity demonstrates that this artist is certainly one to keep an eye out for. 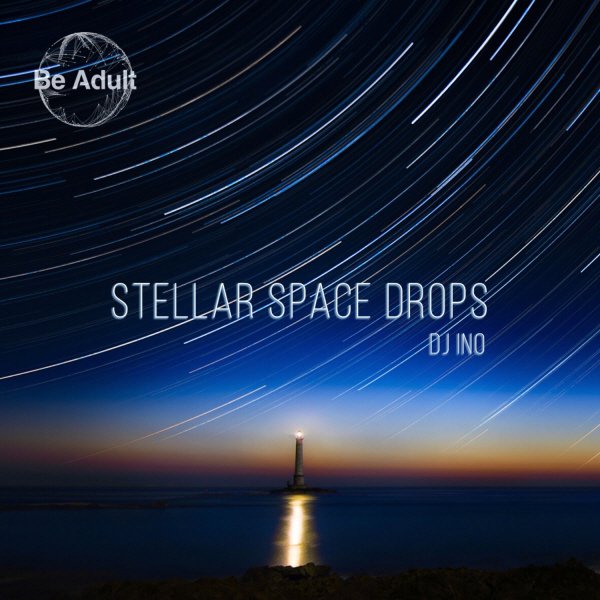