The Original version of Mutual Benefit was released on Getstitched, Vol. 2 by fellow label DeepStitched Records. Now it’s time to release it with the remixes on Sound Vessel Records and the remix crew has done a wonderful job!

Very deep and energetic tracks here, that can be played at any atmosphere. No further details needed because the music speaks for itself, so give it a listen. JAK formerly Mike Deep teams up with Hilas (Quantize Recordings) both making their label debut with a tripped out soulful jam featuring Kamo on vocals. Big round bass and hypnotic chords draw you in whilst warm percussion keeps you moving.

Lastly we have fellow Capetonian Disco Daze joining us for a super clean and punchy workout. For his first Oh So Coy outing he strips things back letting all the parts breathe whilst keeping you glued to the speakers. Following a string of heavy hitting releases from Mark Reeve, Luuk Van Dijk, Sidney Charles, and Collective States, Do Not Sleep keep the pressure on with another must have release from the rapidly rising UK duo, Hart & Neenan.

Since their debut release in 2018 on Max Chapman’s Resonance, the duo have featured on highly regarded underground labels Whoyostro, Distance Music, and Twisted Fusion building their reputation as future stars of the underground.

Now in 2020 Hart & Neenan have stepped it up, with heavily supported releases on Sanity, Under No Illusion and META with the latter reaching Nº2 on Beatport and amassing 200k + plays on Spotify.

For their debut release on Do Not Sleep, the duo deliver a four track EP with two originals and two remixes, from label favourite Sidney Charles, and Inmotion Music’s LaRosa.

The title track ‘Patience’ features the excellent vocals of Elliot Chapman with Hart & Neenan creatively working the vocal hook over the top of the rolling bass, adding shuffling hats, and organic chord stabs to create a powerful grooving and infectious track.

On the remix of ‘Patience’ is Berlin’s Sidney Charles. Increasing the skip on the beats, he carefully adds intricate chord patterns in to a hypnotic deep groove weaving the vocal in tastefully.

The second original track is ‘Sect’, with warm and delicate filtering analogue chords, tripped out incidentals, and ever so slightly jackin’ beats this is a high class B side.

The remix of ‘Sect’ comes from NYC’s LaRosa, stepping up the intensity with an increased bpm, more shuffle in the hats, and giving his version a more prevalent bass-line groove providing the perfect alternative to an already excellent B side. A brilliant track has managed to infiltrate itself into our minds thanks to Shosho and Mada’s newest instalment on Selectro. ‘Popol’ is a beautiful tripod that will engage one’s attention towards its source. No doubt a catchy hook and a slick deep tech rhythm make this original a fine piece of music. ‘Dubphone’ and ‘Sakdat & Balaur’ have unveiled two remixes that come like the final pieces to a puzzle. Enjoy another Selectro release.

Release date: 29th of May The Travelling Bear presents its first release by Cape Town based artist, Custa, a producer who’s passion for house music started early through listening to house music mixes compiled by Vinny da Vinci, Dj Fresh SA and Dj Christos. These sounds led to him experimenting with his own distinctive sound which has seen releases on Plastic Frequent and Xcape Rhythm Records.

With a strong influence of U.K. Garage and Funk/Disco he brings a classic deep house package aimed at the dance floor. We are super excited to have him as part of The Travelling Bear Records family. Seamless are at it again, signing new artists that we are certain will go on to great heights, this time around it’s Ensall, We have a track record for spotting artists at the beginning of their career and Ensall is no exception. When you put the quality of his artistry and infinitesimal eye for detail in his production you get releases of this stature. When we first heard this EP we were quite simply blown away (as were the speakers and the neighbours!). Starting with Good Crowd, this is a driving deep house track with a bouncing baseline and fantastic chord progression. This is track has echoes of West Coast tracks from the 90’s, funky yet deep. A true melodic deep house classic in the making. The second of the two tracks, going just that bit deeper, massive baseline with hypnotic male and female vocals playing off each other and again striking chords really work to make this both a 4am monster as well as being perfect for daytime partying. A two track EP that is sure to get some heavy rotation on deep house DJ playlist.

Ever since he received a cassette radio when he was a kid, ENSALL has been recording mixes. Recording his favourite tracks on to cassette from the radio to make a mixtape, it was clear that he was going to be involved in music. After watching the World DMC Championships, he was hooked on DJ’ing. Since then, he’s learnt the art of production and gone on to release on labels such as Simma Black, Under No Illusion & Mr. Nice Guy as well as running his own label, Dusty Grooves.

ENSALL is one to watch out for in 2020 with his groove filled drums and ambient sound design, with plenty more tracks ready to release to the world. The latest release on Lucidflow sees G-Man – Gez Varley – resume his partnership with Rob Strobe on ‘Quantec’. G-Man is well known for the part he played as half of seminal Sheffield Bleep outfit LFO, while Rob is a well travelled producer who has found favour with luminaries such as Laurent Garnier, M.A.N.D.Y., Darren Emerson, Chris Liebing and Dubfire. Heavyweight is too light a term to describe the clout sitting behind these two producers.

We lead off with the delightfully melodic ‘Quantecium’, a track with layer upon layer of churning dub chords. Each thread that weaves through the track is grappled on by your mind – foamy textures, light-touch arpeggios, and swirling aqua.

Having been warmed up, the title track then takes over with a grit of the teeth. ‘Quantec’ is firmly angled at the dancefloor with maximum hypnotism. Low end rumble is met with call-and-response vocal snippets. Jazzy Detroit chords come in to play with some delightfully crispy 909 hats, meaning that while this is serious business, it is executed with a smile.

‘Hopeful’ then rounds off the contributions, with the most heavily swinging and rubbery low end which is certain to be a subwoofer teaser. Gentle undulating chords give the track a dappled feel, like a shallow stream lit by springtime sun, perfectly clear so you can see solid smooth pebbles underneath. Label bosses Klartraum then step in with their own touch on ‘Hopeful’, delivering one of their widescreen remixes. The melodic bounce is still present, but now teamed with sombre Twin Peaks-esque strings, turning the track away from a sunlit afternoon into a crisp misty morning. 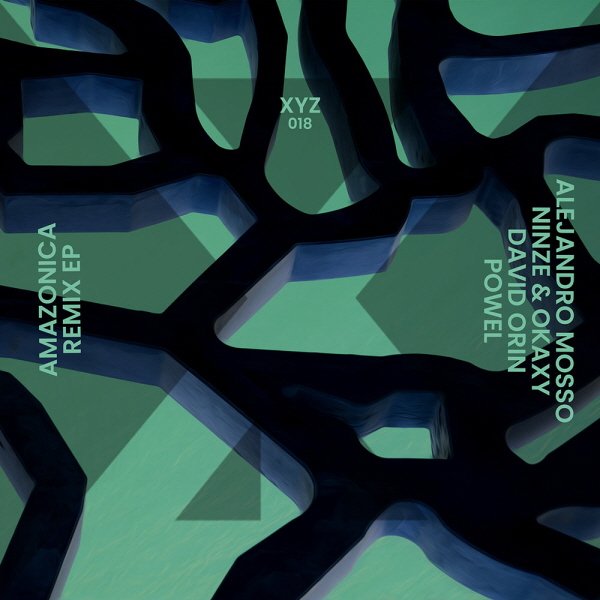 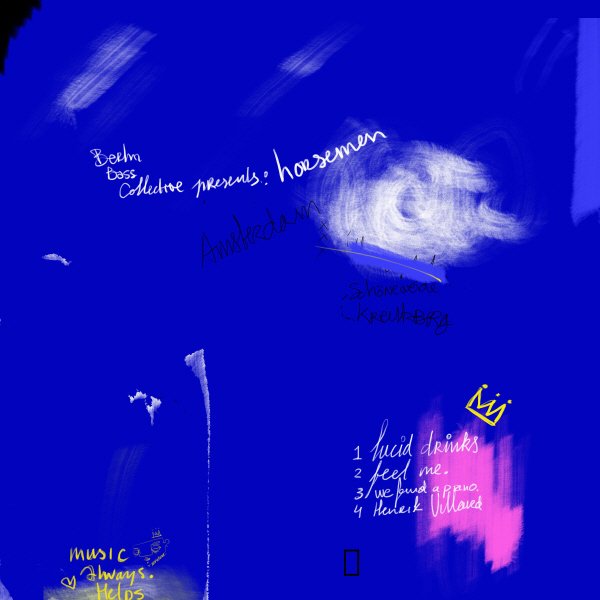